Klei Entertainment has announced a special edition DLC for Mark of the Ninja to be released during the upcoming Summer. Expect to see a new level, a new style of play, including a nonlethal takedown ability, and two new items: one for direct confrontation and one for stealth. Developer commentary will also be throughout the main game, available in multiple languages. To anyone lucky enough to be attending PAX East this weekend, you can experience some of the new content at Klei’s booth! 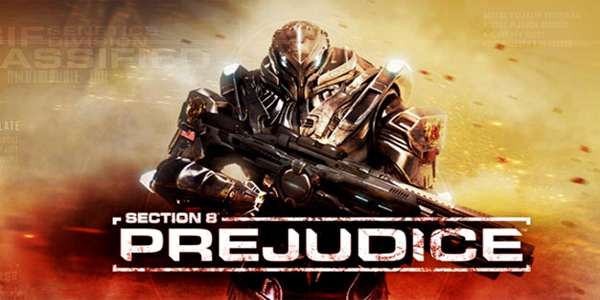 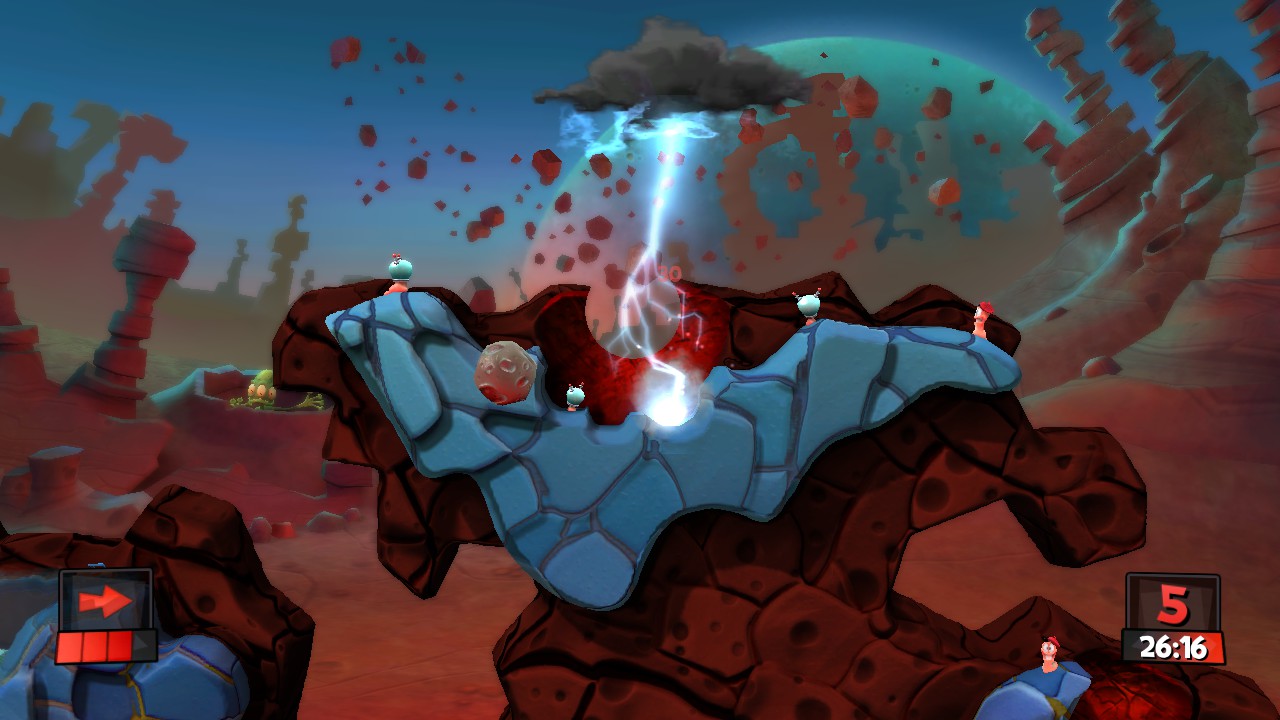