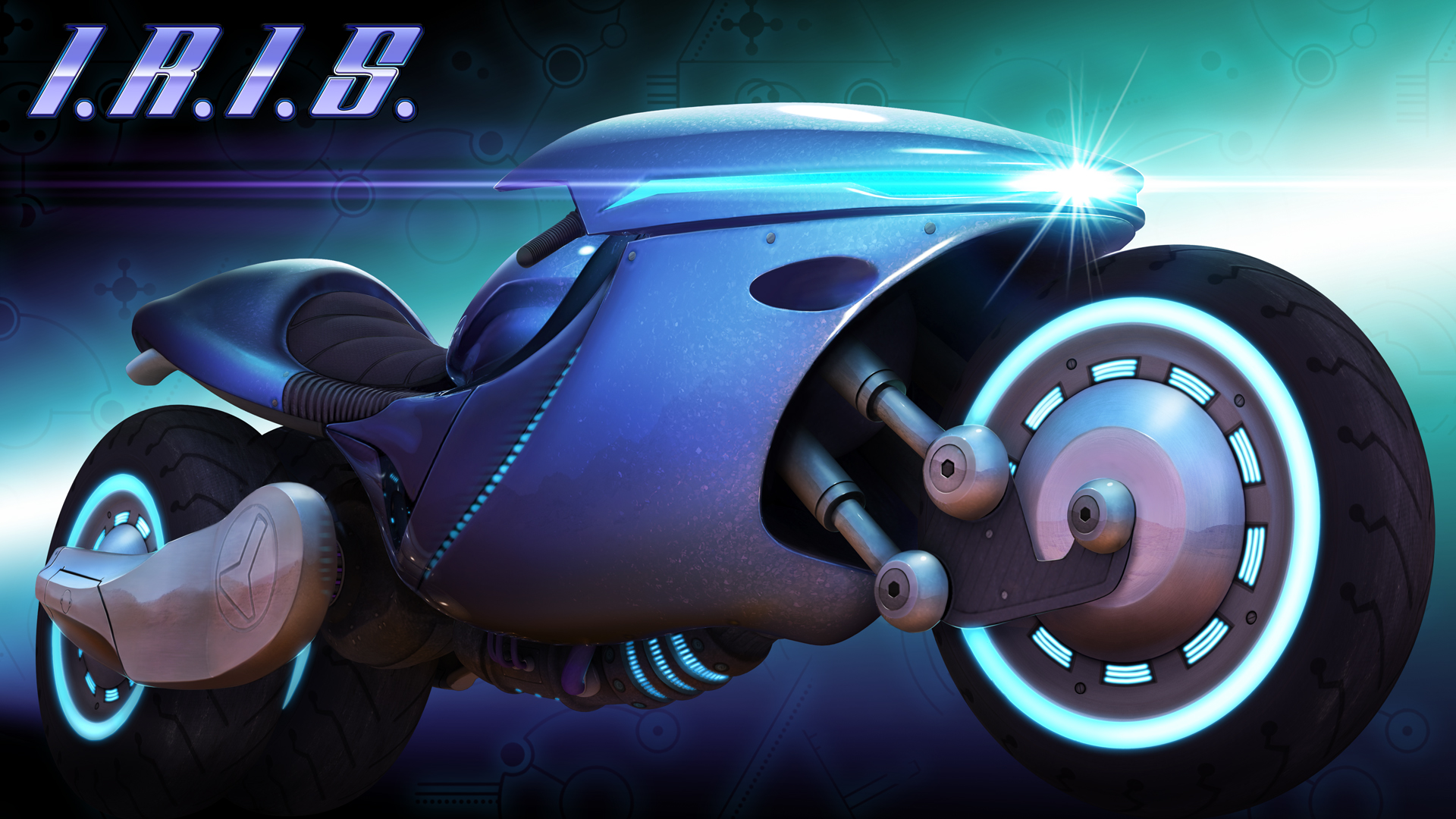 Why spend money on flowers and candy when you can buy videogames instead? Twisted Pixel is banking on the fact that there are some gamers out there with this opinion – the Xbox 360 version of LocoCycle (which has been out since launch day on Xbox One) is hitting the virtual shelves on February 14 amidst a rain of Cupid’s arrows and Hallmark cards. If just being able to purchase the game isn’t enough, Twisted Pixel has also announced that picking up LocoCycle between February 14 and February 28 will automatically enter you for the chance to win a custom Xbox 360. Who needs other people anyway?