Lots of people loved last year’s Limbo, a visually stunning game praised across the board for it’s graphic stylings. Well, the bros (literally guys, they’re brothers) over at Samsquatch Films enjoyed the style of Limbo so much that they’ve decided to film a movie called The Tide using the same visual effects. Unlike Peter Jackson, they don’t have a ridiculous special effects studio or an army of orcs at their disposal, so they’re going to need a little help. The Bucceri brothers have set up a Kickstarter for the film, where your donations can net you anything from a cellphone wallpaper to a gruesome death in the film. As of this writing there are 16 days and only $284 to go, so head on over to support what could finally be a good movie based on a videogame and let’s all hope Uwe Boll doesn’t hear about this idea. If you’re not easily freaked out by real people with crazy glowing Limbo eyes, check after the break for a video of the developers showing off some of their ideas. 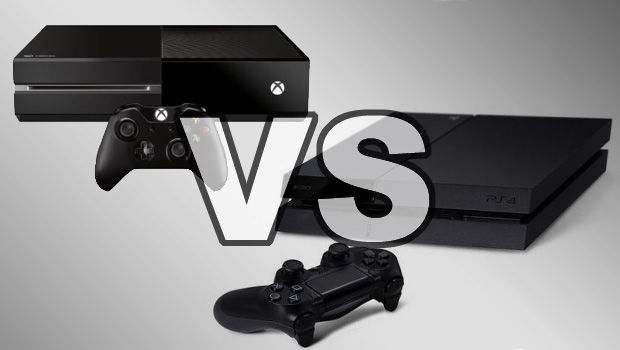 Read More
Has Microsoft done enough to lure indie developers to the Xbox One?