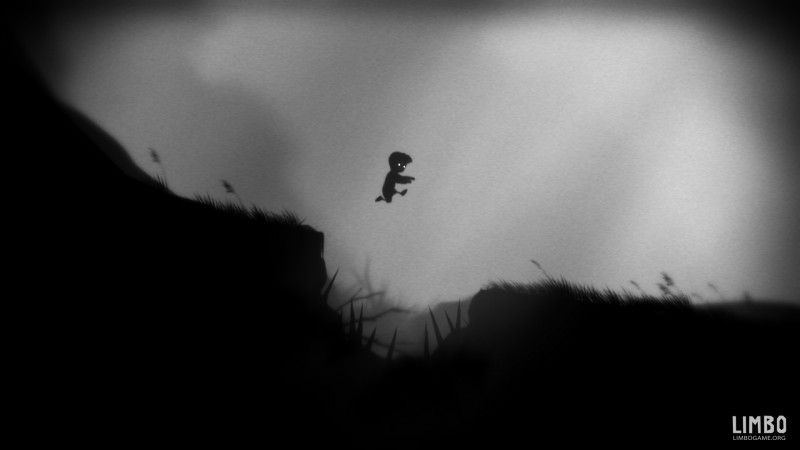 Update: Limbo and Threes! is available now if you go to the individual game pages on xbox.com. If you go here and scroll down just a little you will see both the games listed. They can be purchased and then downloaded to your Xbox One console and be played right away. They are not yet listed in the Xbox Store on the Xbox One as of this writing.

Original Story: Coming to the Xbox One tomorrow is one previously released, but now updated, game in Limbo; and one new, highly anticipated game in Threes!.

When Limbo was originally released on the Xbox 360 it was at a time when Xbox Live Arcade was being drowned with game after game that either felt rushed to make a deadline or came off feeling like a money grab. Limbo brought something new, original and much needed to XBLA and tomorrow it looks to do it again on the Xbox One. While the original company that made Limbo has been purchased and is working on other projects, Double Eleven studio, who also ported Limbo to the PS Vita, has updated Limbo to 1080p and 60fps for its release on the Xbox One. Priced at $9.99 Limbo is set to a top seller on the Xbox One.

Threes! has been out on iOs and Android devices for a few months now, and now Sirvo and Hidden Variable Games bring a the highly addictive puzzle game to the Xbox One. Threes!‘s adorable characters and lively soundtrack, along with its great gameplay, will likely have you playing it over other top titles. Adding to this is that Threes! is one of the first games on the Xbox One that has the ability to be played in “Snap Mode.” Meaning you can be watching a TV show or movie while also playing Threes! as seen in the screenshot below. 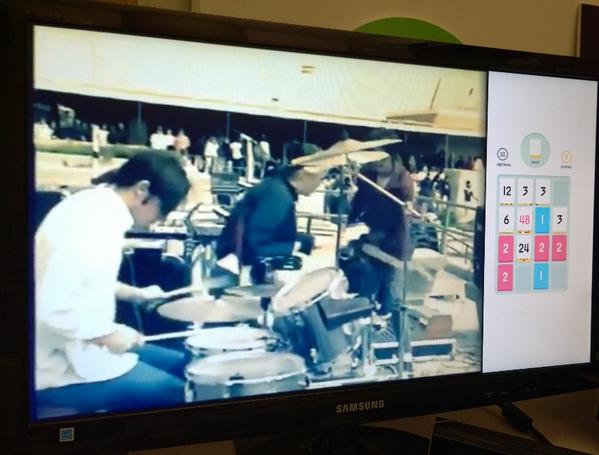