Lives and Death preview: a dimension of ambition

I’ve always had a soft spot for ambition; for the people out there who take risks, when the big money says play it safe. I’d rather watch and cheer for the Phil Mickelson’s of the world who would rather shoot over or through obstacles than lay up and take two shots; the Boise States who are willing to go for two on a trick play in overtime; the indie developer who spends their entire life savings on a dream. In a world dominated by discussion of monetization models and social metrics, I even have a soft spot for an established three hundred and fifty person studio that creates an IP department for prototyping and creating new ideas on the console space, while many companies are running the other direction. I had the opportunity to speak with Frima Games about their upcoming project, Lives and Death, at GDC this year, and what I saw, while still in the prototyping phase, is definitely ambitious.

Utilizing the talents of award winning comic book writer, Marv Wolfman, Frima has created a film noir universe, with a slight twinge of the supernatural. The majority of the game takes place inside the abandoned Coronado Hotel, where players will take on the role of Philip Bester, a private investigator, who has lost his memory and is searching for messages he left for himself. Frima emphasized that the game was highly story driven and there were very few characters, specifically noting one mysterious woman in red. The basic plot description given to us sounded very reminiscent of Christopher Nolan’s Memento. But the interesting aspect to this game is the split realities. 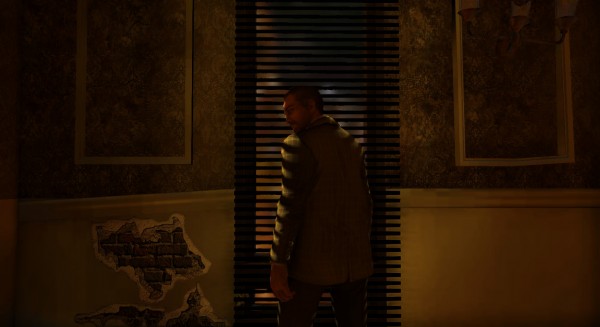 At first, Philip Bester begins to think he’s crazy, but he soon realizes that reality itself is splitting. As this happens, the game begins to introduce new mechanics. The screen itself splits: two, four, nine, and sixteen times with each level adding something different to the mix. When the game branches to two screens, players will be placed into two realities each with slight differences. Philip will need to navigate through the levels avoiding obstacles in both realities for example a hole might be in the floor on the left screen but not on the right.

As the game expands to four screens, each will be similar, but even subtler differences will change. For example, a desk in one room might contain a gun, but that desk in another will have a note. The game could potentially play out differently depending on what items you grab. The personalities of characters might also be different in the various screens. For example the woman in red might be trying to help in one dimension, but be more mischievous in another. As the game splits to nine screens each screen will be the same but slightly delayed. As a result, players will have a chance to react in each progressive screen to something that happens in the preceding ones. Frima openly admitted they were still tinkering with the sixteen screens, but the current result was something largely contextual based around quick time events. Frima repeatedly mentioned that what I was seeing was still just a prototype. Things could easily change; including the originally unintentional realistic look (the game uses Unreal Engine 3). They hope that by the time the game is finished, they will have a fun adventure game that fits between three to six hours in length. As of yet, they do not have an official publisher for the title, but it is planned for XBLA, PSN and Steam. Frima has some interesting and ambitious ideas planned, and I for one hope we end up in the dimension where ambition succeeds. 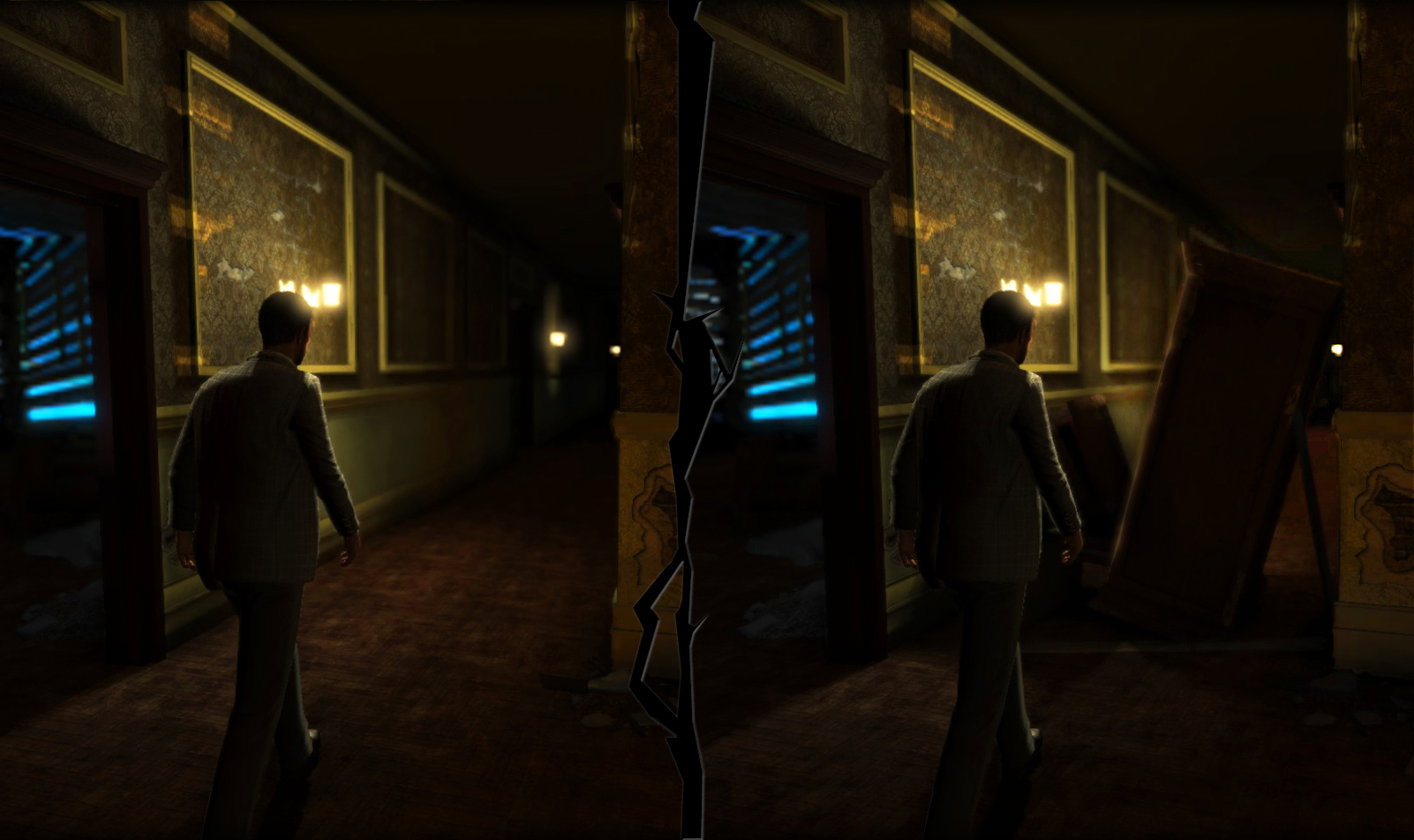 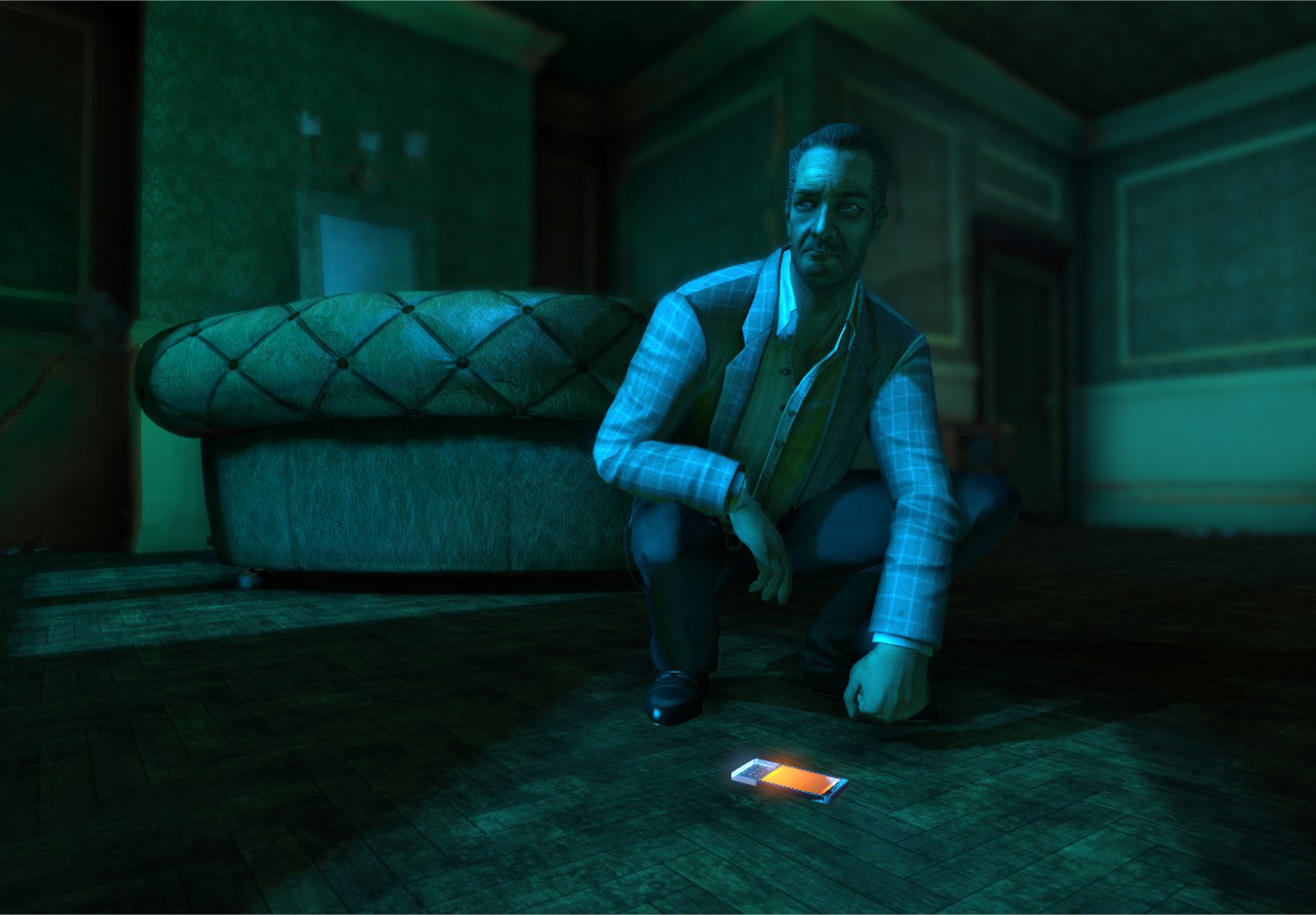 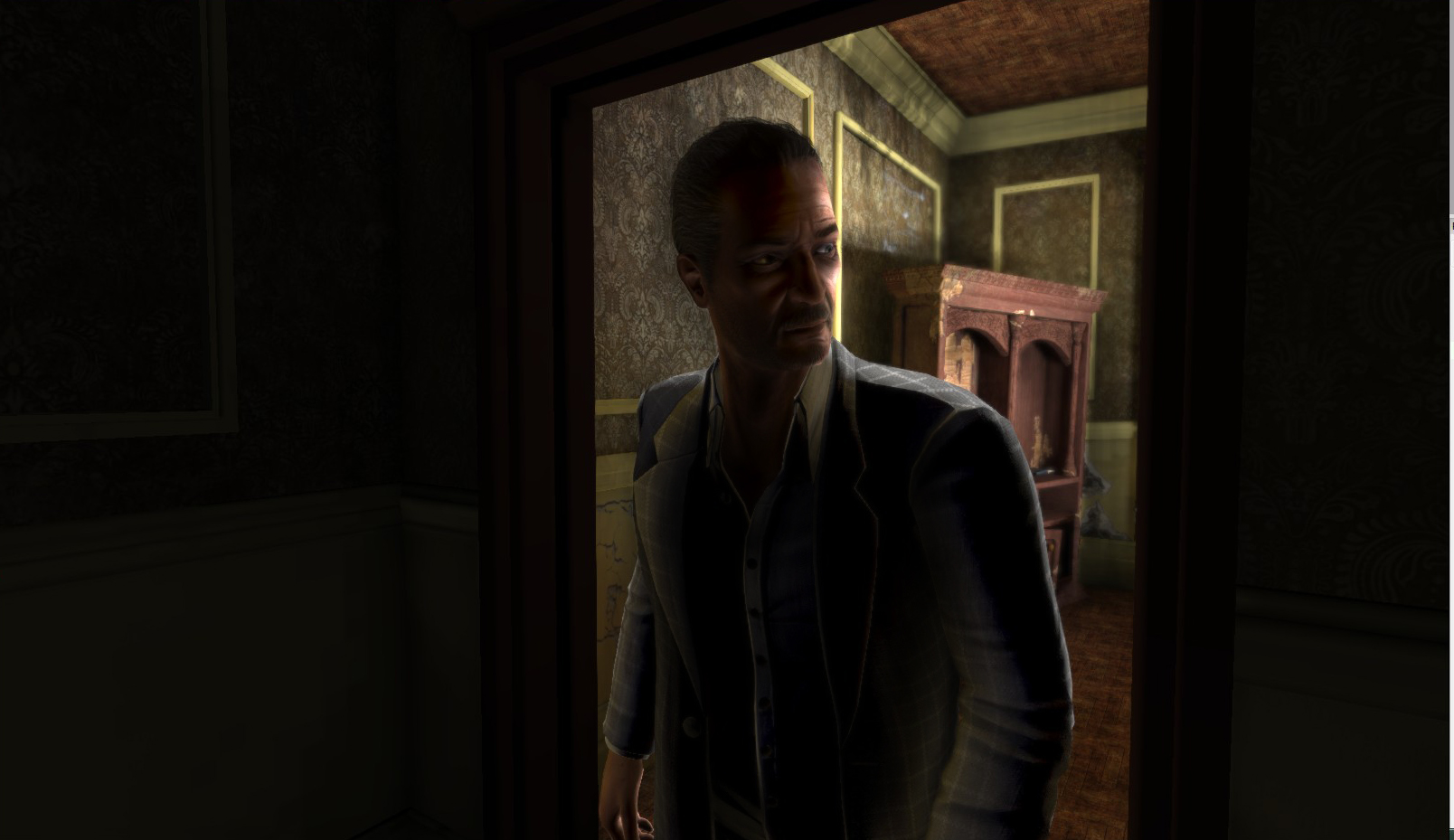 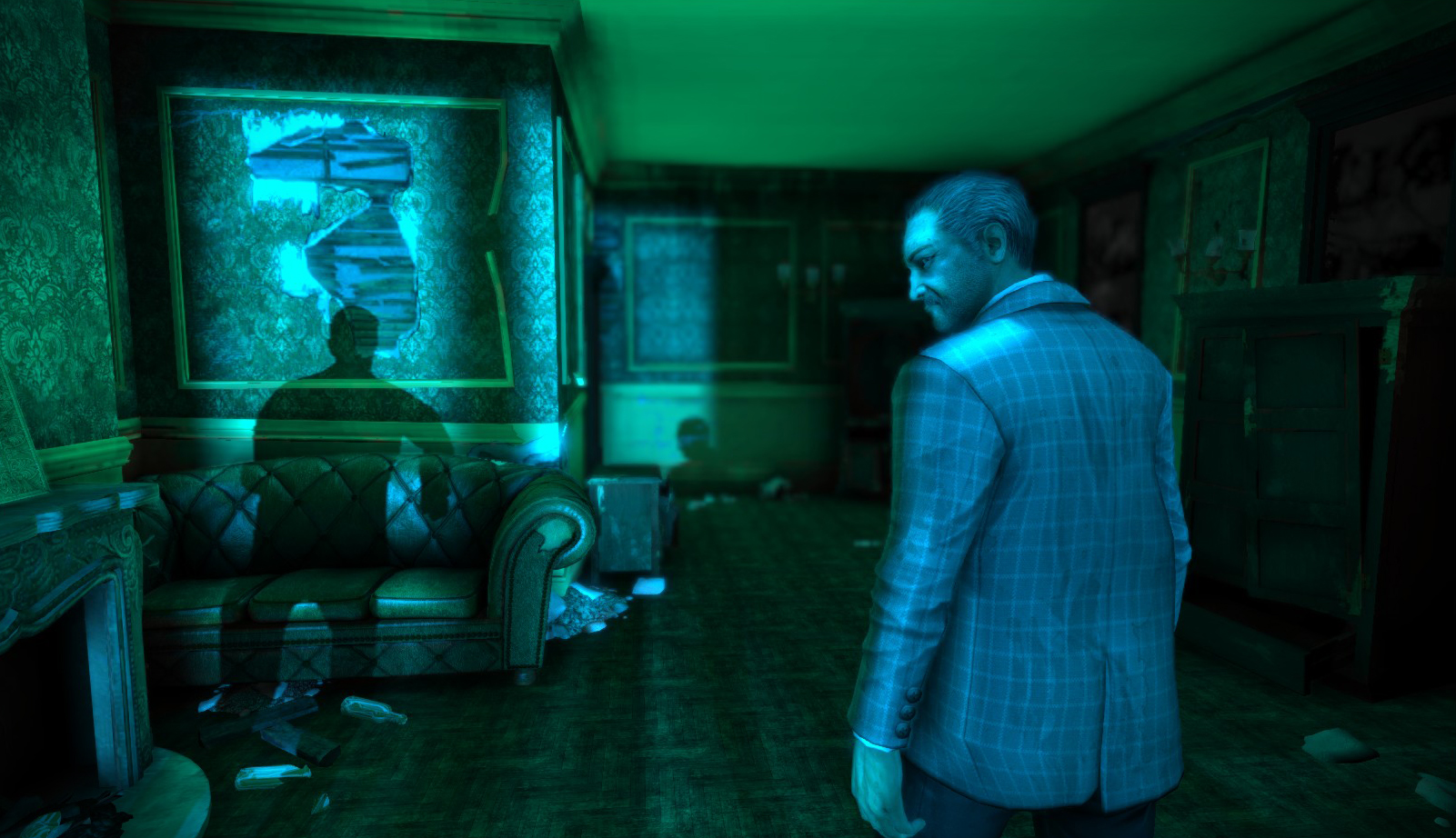 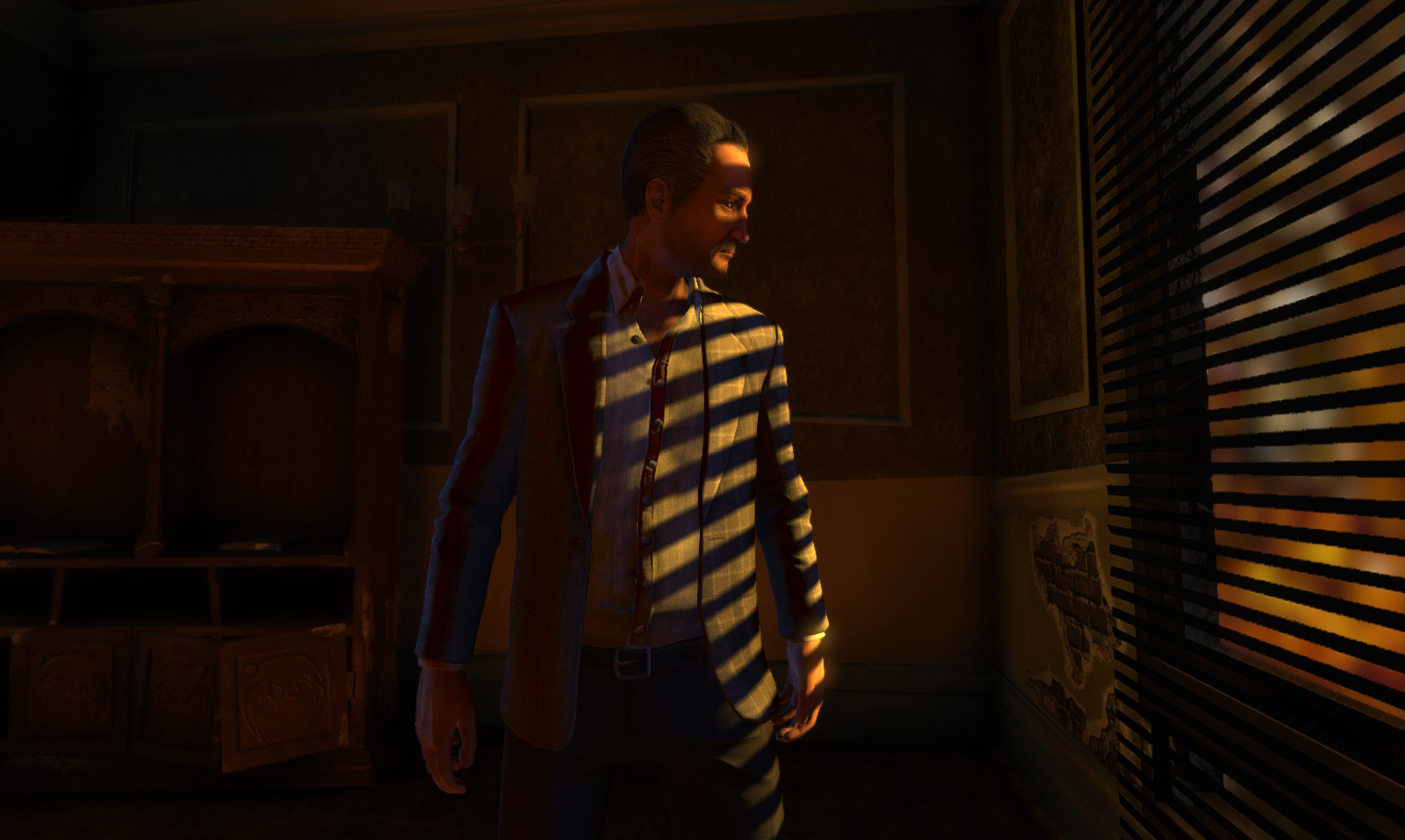 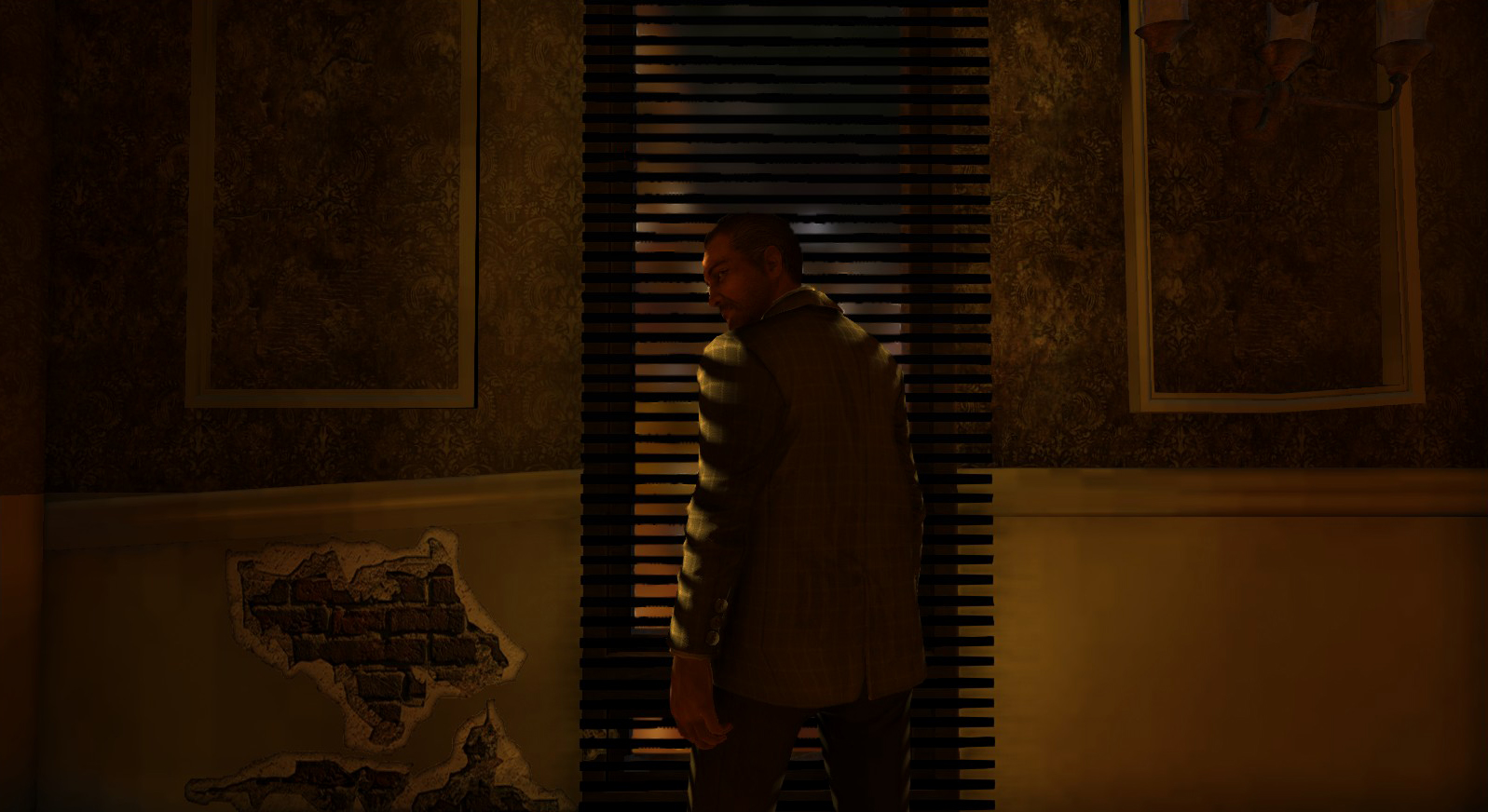