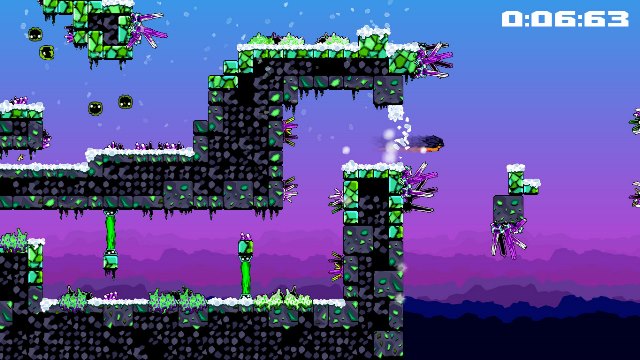 Costa Rican developer Green Lava Studios has released a new trailer for its upcoming 2D platformer, Fenix Rage. In the new vid, main character Fenix can be seeing whirring around the screen avoiding enemies and environmental hazards in his quest to get a cookie, which is the prize awaiting him at the end of each stage. The stages in the new trailer are set in the game’s third area, known as “The Moorsky.”

XBLA Fans was able to go hands-on with Fenix Rage at Pax East 2014 prior to it being announced as an ID@Xbox title. The game played not unlike a version of Super Meat Boy starring Sonic the Hedgehog. Green Lava is promising gamers a “frenetically paced 2D action platformer” that forces them to navigate their way through hundreds of levels featuring dangerous mazes.

Fenix Rage is slated to launch on Xbox One this fall. 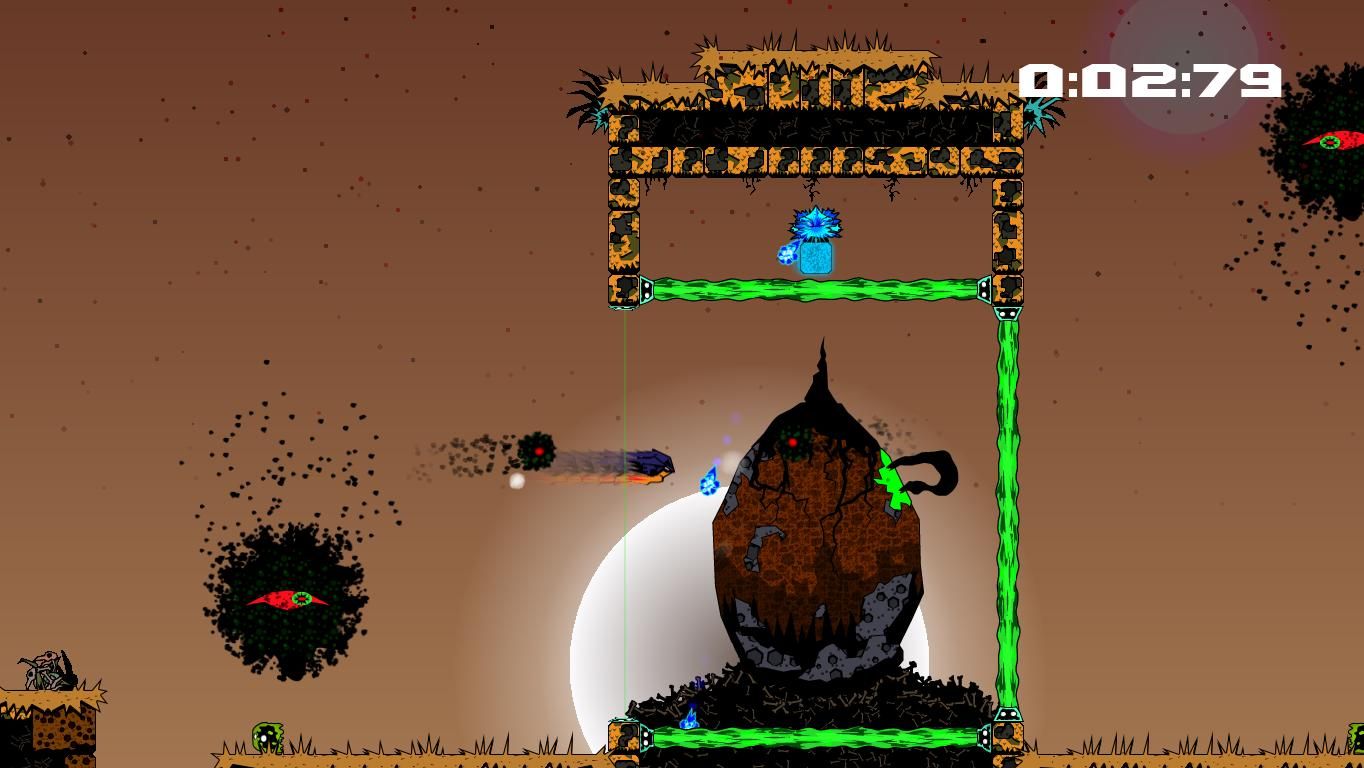 Fenix Rage coming to Xbox One in early 2015