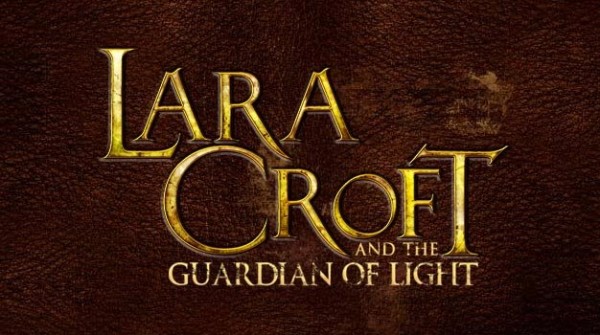 The eagerly awaited online co-op patch for Lara’s new game finally has a release date. It’s coming out on October 27th, according to Crystal Dynamics’ twitter. Good news for fans, as they have been waiting for this for quite a while now.

Crystal Dynamics had originally promised to deliver the patch when the PC and PS3 version were released on September 27th, but the date came and went with nothing but radio silence from the developer.To reward the fans for their patience, the first DLC pack out of the five that are planned for the game will be free. A release date for the first DLC pack is not available yet.