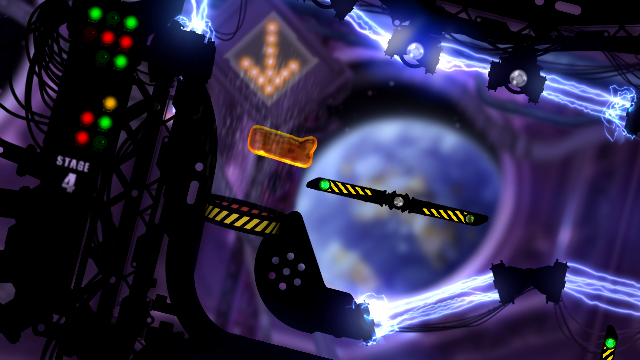 Konami has revealed that the XBLA puzzler Puddle will be releasing later this month on January 23. After beginning its life as a pet project by six students at France’s Enjmin video game school, Puddle was picked up for full-fledged development by Neko Entertainment.

Players will have to juggle guiding a virtual puddle of rocket fuel (thus the name) and a blob of radioactive goo through precarious environments full of heat beams and electric currents. Although gamers won’t be able to see any given level in its entirety when starting a new puzzle, Konami has offered up a glimpse of what will be seen in the new batch of images below. 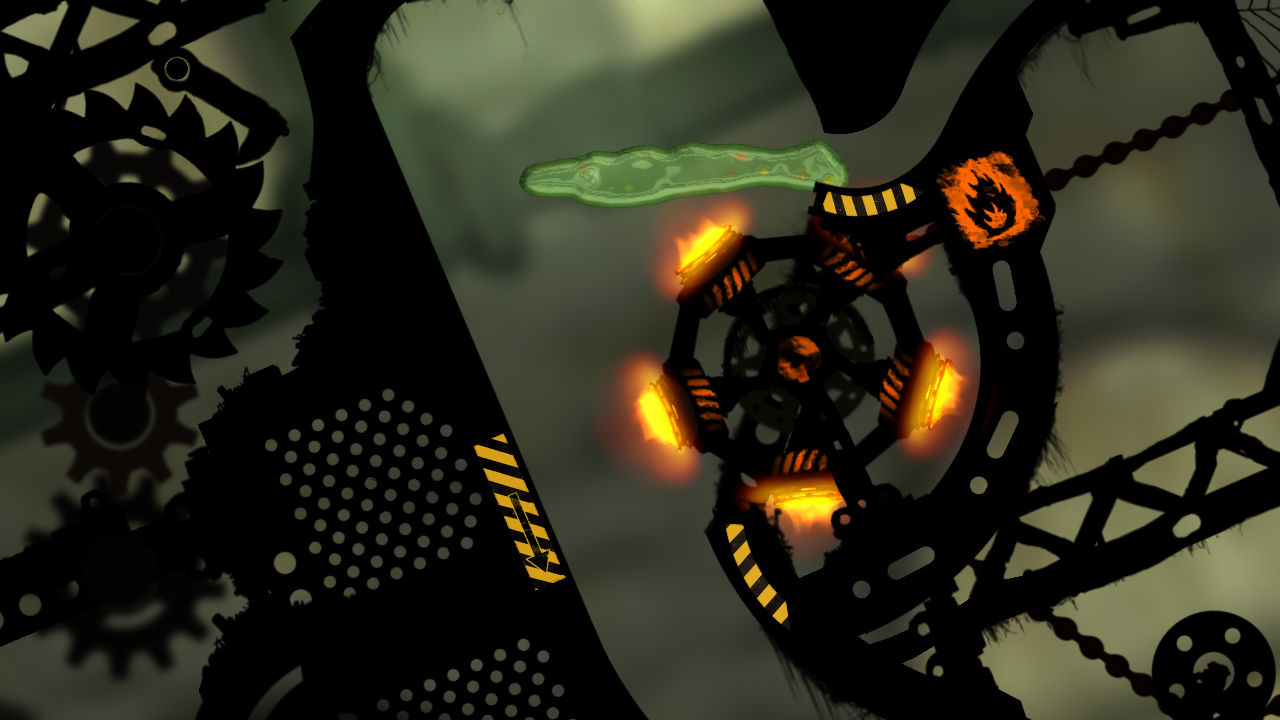 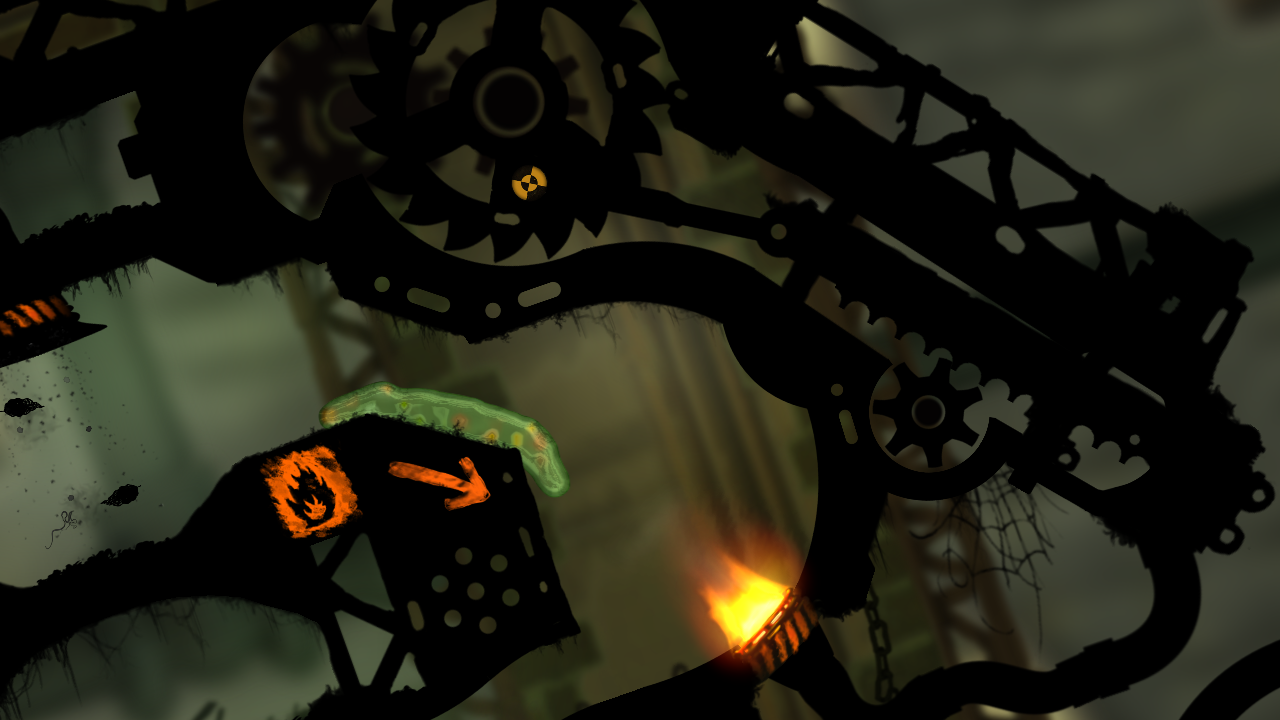 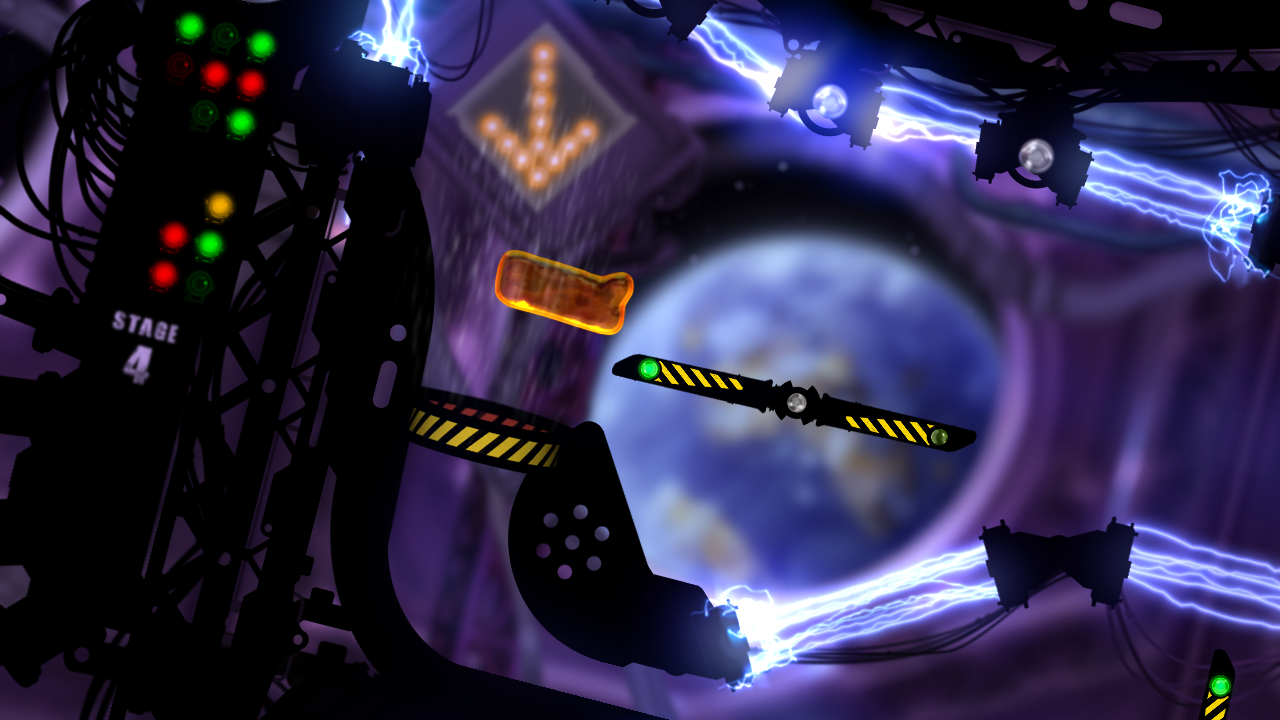 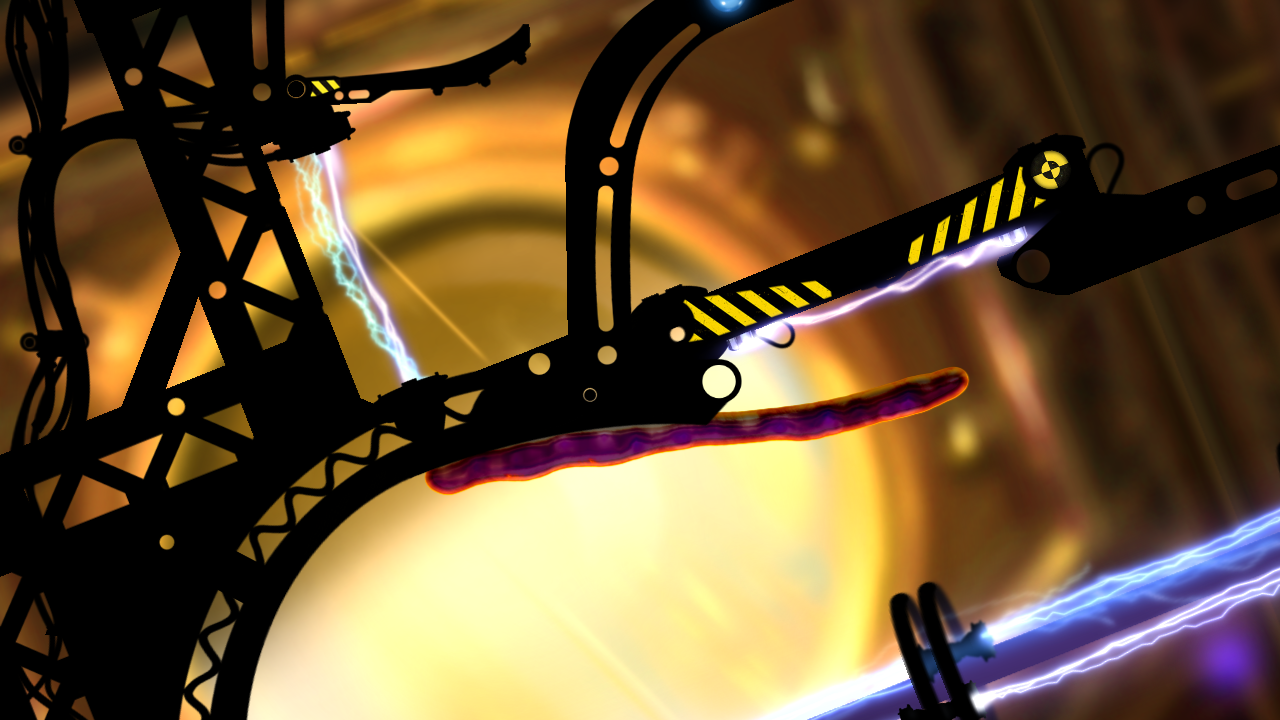 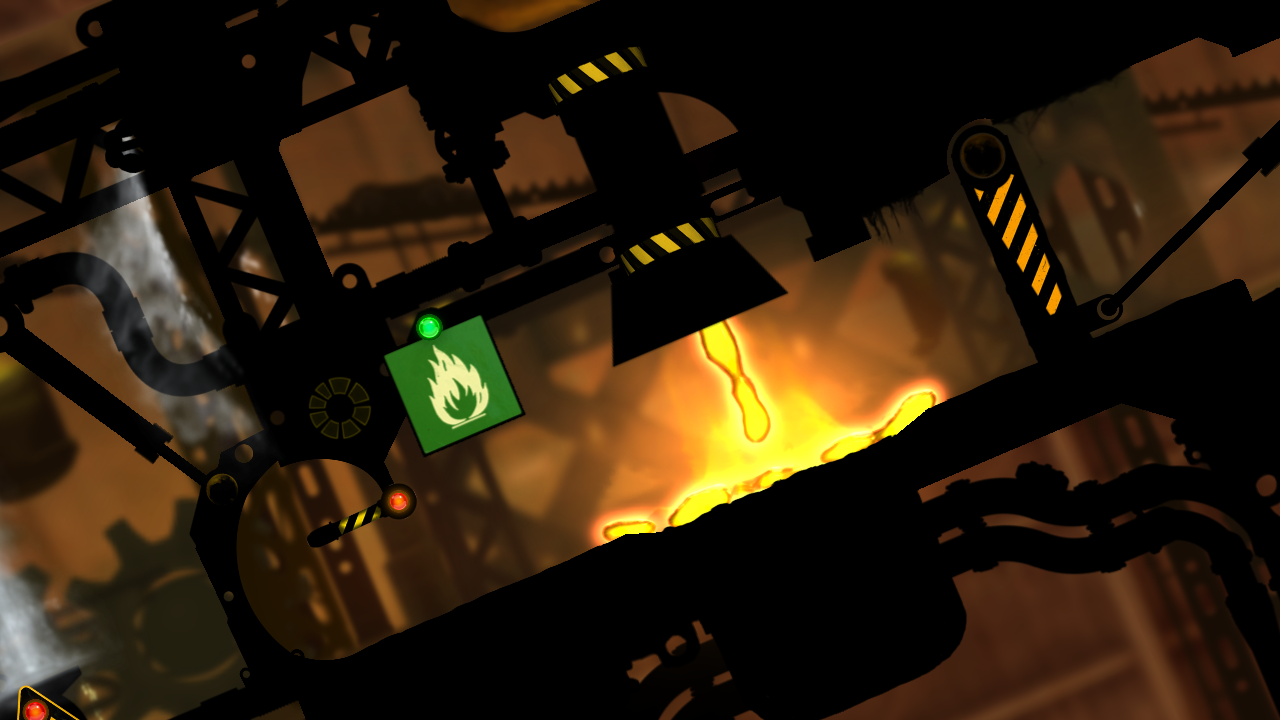