Last week, the folks at MTV posted a few screenshots of Jordan Mechner’s XBLA remake of Karateka that turned up on Xbox.com. The screens have since been taken down from Xbox.com, but you can see a couple of them below, along with a shot of the original for comparison’s sake.

The art design is stylized and looks anime-inspired. It’s unclear from the screenshots whether fighting occurs in different perspectives (all presumably on a 2D plane, as in the original) or if the perspective switches when players land a blow. In any case, it looks like a refreshing take on a piece of gaming history. While the wait to play Karateka continues for now, eager XBLA gamers can always take a look at the other early Mechner game remade for a modern platform, Prince of Persia Classic. 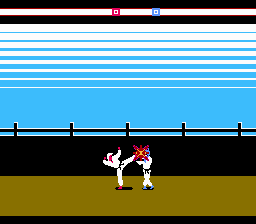 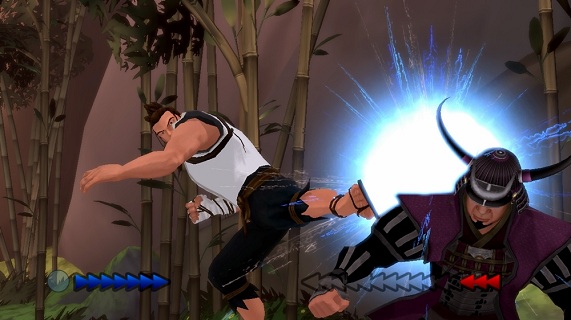 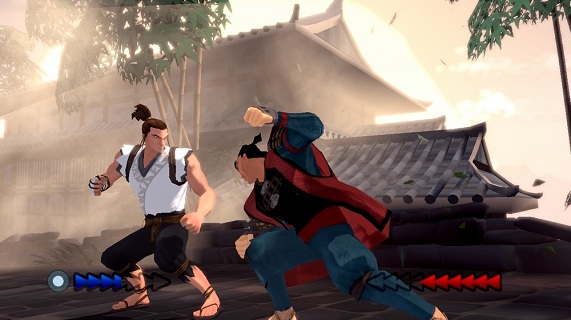 For the rest of the images, surf on over to the MTV site.