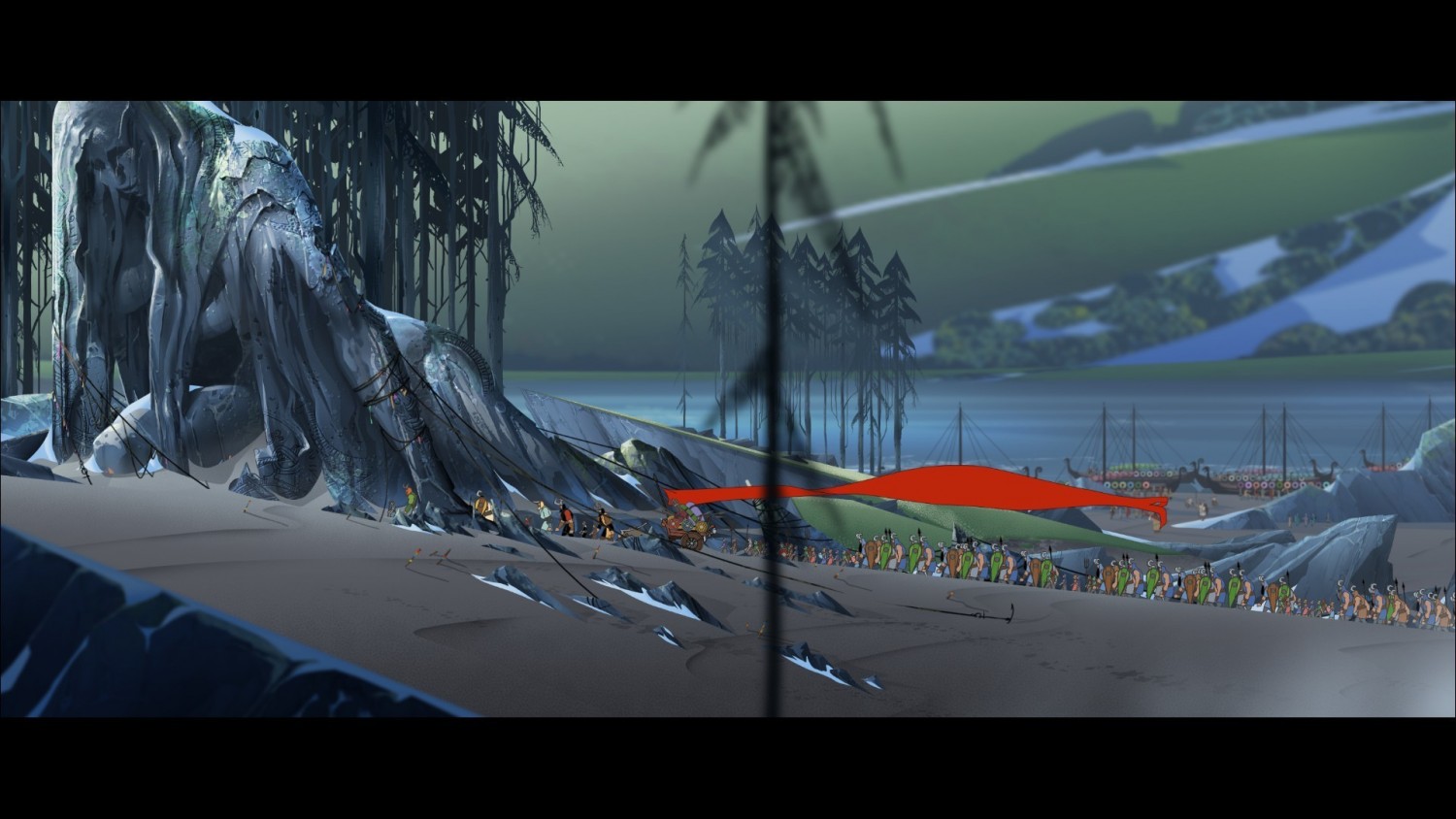 It is worth noting to take these rumors with a grain of salt as July’s Xbox Games With Gold still have not been officially announced and at the moment the rumored three games is less than the usual four games that members get for free every month. With July just a few days away, expect to get the official announcement for Games With Gold in the coming days.

Update: July’s Games With Gold titles have now been officially announced, and it looks like the rumors were only partially true. The Banner Saga 2 will be available all month long on Xbox One along with Tumblestone which will be available July 16 through August 15. On Xbox 360, Gold members can pick up Rainbow Six: Vegas 2 between July 1-15 and Tron: Evolution between July 16-31. Both Xbox 360 titles are backwards compatible as well. 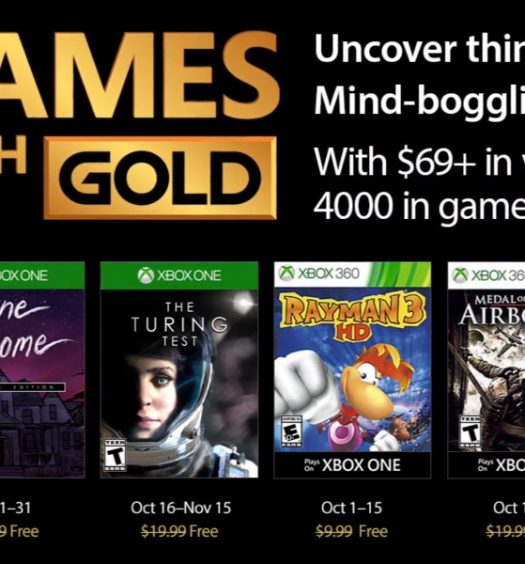