Joy Ride Arcade could be coming to XBLA

Joy Ride Arcade could be coming to XBLA

An Australian Classification Board listing has betrayed the existence of Joy Ride Arcade, which is presumably an Xbox Live Arcade version of developer Big Park Studios’ Kinect Joy Ride. Microsoft Studios is the publisher behind the project and currently the only company officially attached to it.

That being said, Big Park lists a “top secret” game on their website as being in development. After releasing Kinect Joy Ride back in 2010 Big Park then delivered Kinect Sports: Season Two last year, which they recently announced basketball DLC for. 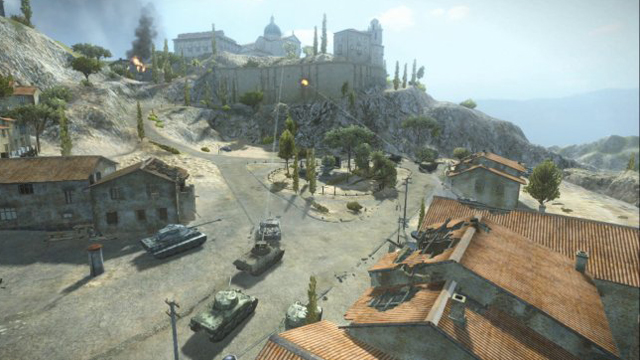