Jeremy McGrath’s Offroad Racing will fishtail onto Xbox Live Arcade on June 27 for 800 Microsoft Points, says Reverb Publishing. Developed by 2XL Games, the off-road racing title features an eight-player multiplayer mode in addition to its career mode in which players live out McGrath’s attempts to capture the Lucas Oil Off Road Racing Series’ Pro2 championship. Reverb promises the game will feature “dynamic interactions between all competing vehicles so players can see and feel the impact of mid-race collisions.” 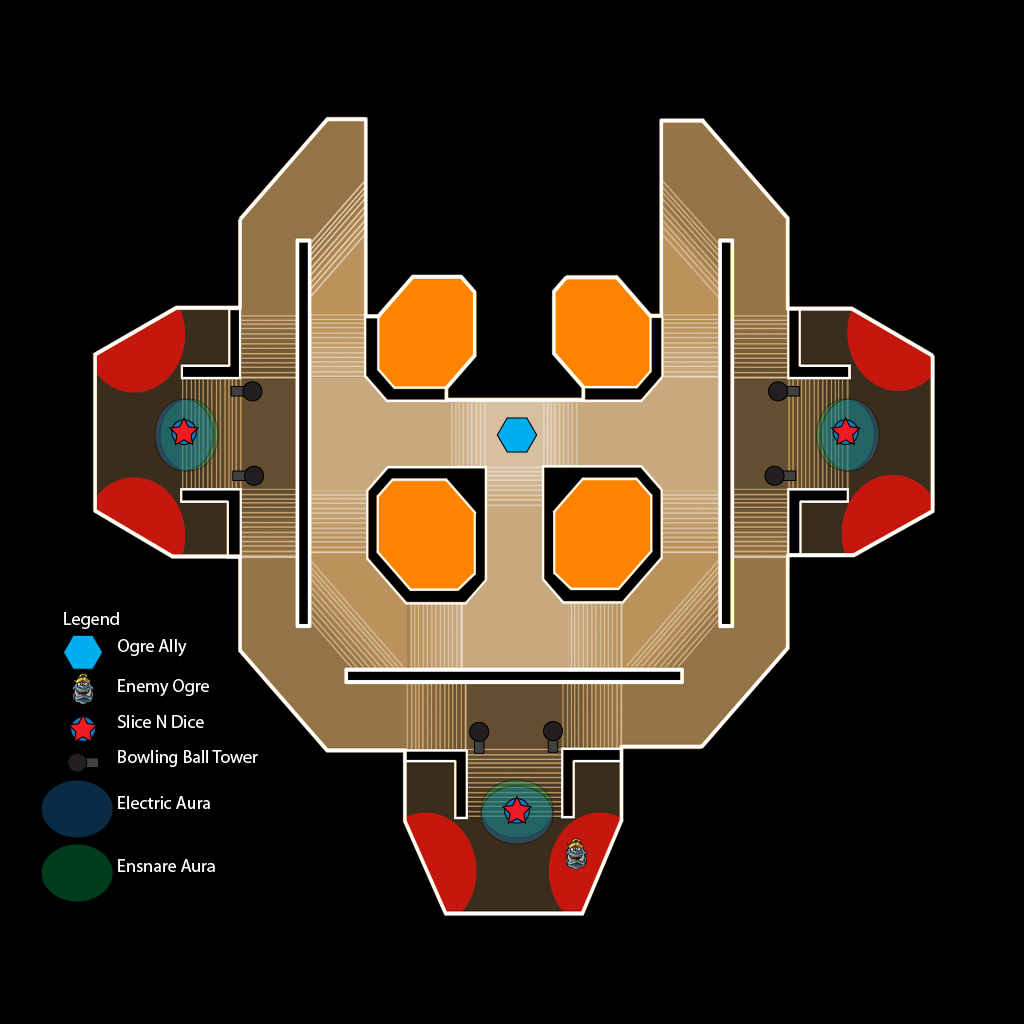 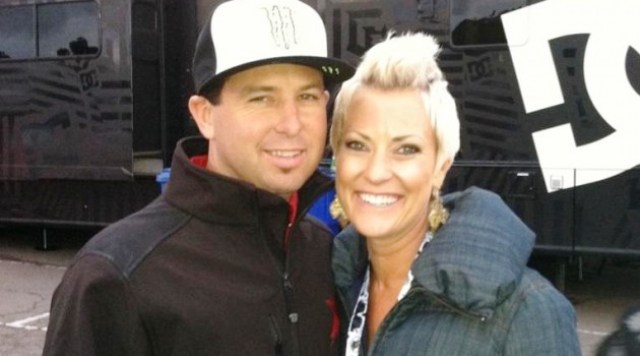