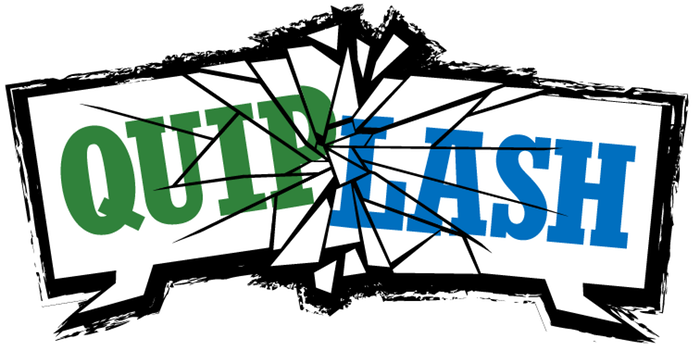 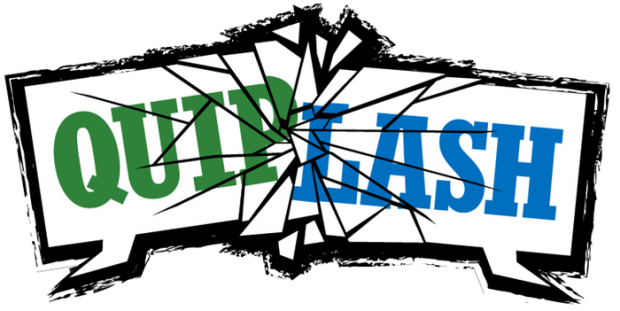 Jackbox Games, the developer most recently behind Jackbox Party Pack, has announced Quiplash. Quiplash is a brand new party game for up to eight players that forces one another to invent unique responses to various open-ended questions. The sheer beauty behind Quiplash is that only one person needs to own the game; everyone else can join in the fun via a phone, table, or any other internet enabled device. Twitch streamers should also take notice of the game’s ability to let spectators vote on their favorite answers and impact the game as it would make it an ideal game for streaming.

Jackbox is very much a small indie studio and in order to release the game as quickly as possible they have started a Kickstarter with a goal of launching early this summer on Xbox One, among other platforms. Those that are interested in backing the project need only click here to be taken away to the game’s page. They have already surpassed their original goal of $15,000 and as of this writing have reached $17,738. Due to their tremendous success in such a short span of time they have added some stretch goals to the project; the closest being a family friendly filter at $25,000.