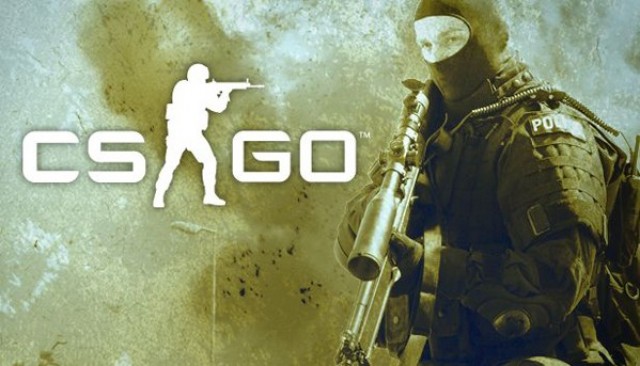 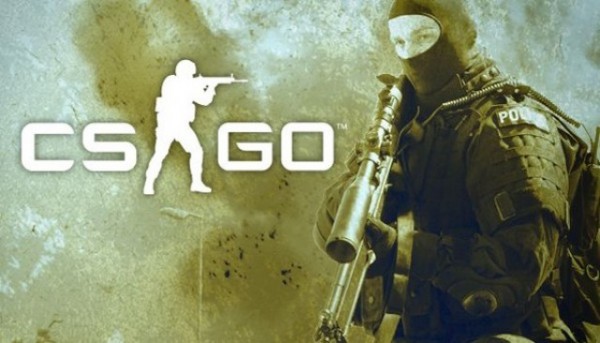 Can you start us off by telling us exactly what Counter-Strike: Global Offensive is?

Counter-Strike: Global Offensive is the best version of Counter-Strike. It combines all that works in both CS: 1.6 and CSS and brings it to a wider audience.

How would you describe Counter-Strike to someone who’s never played it before?

It is a tactical first-person shooter. With over 25 million copies sold and over 10 years of being the #1 tactical shooter on the PC, the mix of fast rounds and skill based action has not been surpassed.

While this is technically the second time the Counter-Strike franchise has appeared on a console (Counter-Strike: Condition Zero for Xbox being the first) tell us how you’re ensuring that Global Offensive stays true to its core gameplay in transitioning from a mouse and keyboard to a controller.

We simply have gotten better at making successful console games. We are taking everything we have learned with the Left 4 Dead series and Portal 2 and bringing it to CS:GO.
Not only are we bringing the core game to the consoles, but also some of the popular mods in the form of Arsenal Mode. Arsenal Mode simplifies the game rules and compresses the action into smaller maps.

The amount of pressure on the crew at Hidden Path must be tremendous. You’re essentially releasing a new iteration of Counter-Strike, a franchise that fans hold so beloved. Tell us how you’re utilizing the CS community to help perfect Global Offensive.

Counter-Strike: Global Offensive is being developed by Valve with some help from Hidden Path Entertainment and other developers. We have started interacting early with the community at public showings and soon a public beta. We have also been working directly with professional gamers and modders to try and capture everyone’s concerns and wants.

The Counter-Strike community is known for being one of the most hardcore communities in gaming. It’s an extremely competitive game, which can be intimidating to some players. What are you guys doing with Global Offensive to make the game more approachable for newcomers?

We are looking at this from multiple angles. One of the biggest changes is the addition of skill based match-making. This will insure that when you jump in a game you will be playing with people of your same skill level. We are adding a social mode where players can play in a more relaxed atmosphere and experiment with the game. Also with the addition of new game modes – Arsenal Mode, we are making available variations in the gameplay that the community itself plays for a break.

Counter-Strike fans have been playing the same maps and firing the same weapons for 11 years now, enjoying every minute of it. What changes have the maps and weapons undergone for Global Offensive?

If something worked, we kept it. If maps weren’t working or had fallen out of favor we made changes to rebalance them. We have also added new maps for Arsenal Mode.

When it comes to Counter-Strike, you’re either in one of two camps; The Source camp, or the 1.6 camp. Does Global Offensive feel like one of the two, a mixture of both, or something entirely its own?

The game is taking the best of both and combining them.

Valve is known for strongly supporting their games after launch. What plans exist to support Counter-Strike: Global Offensive on XBLA once it’s out in the wild to keep the community playing and growing long term?

We will continue to support the game post launch. We will see what form that comes in. Right now as we look to get the game out we try and put everything we can into the game and worry about the post launch updates later.

Thank you very much for your time, we can’t wait to play Global Offensive for ourselves.