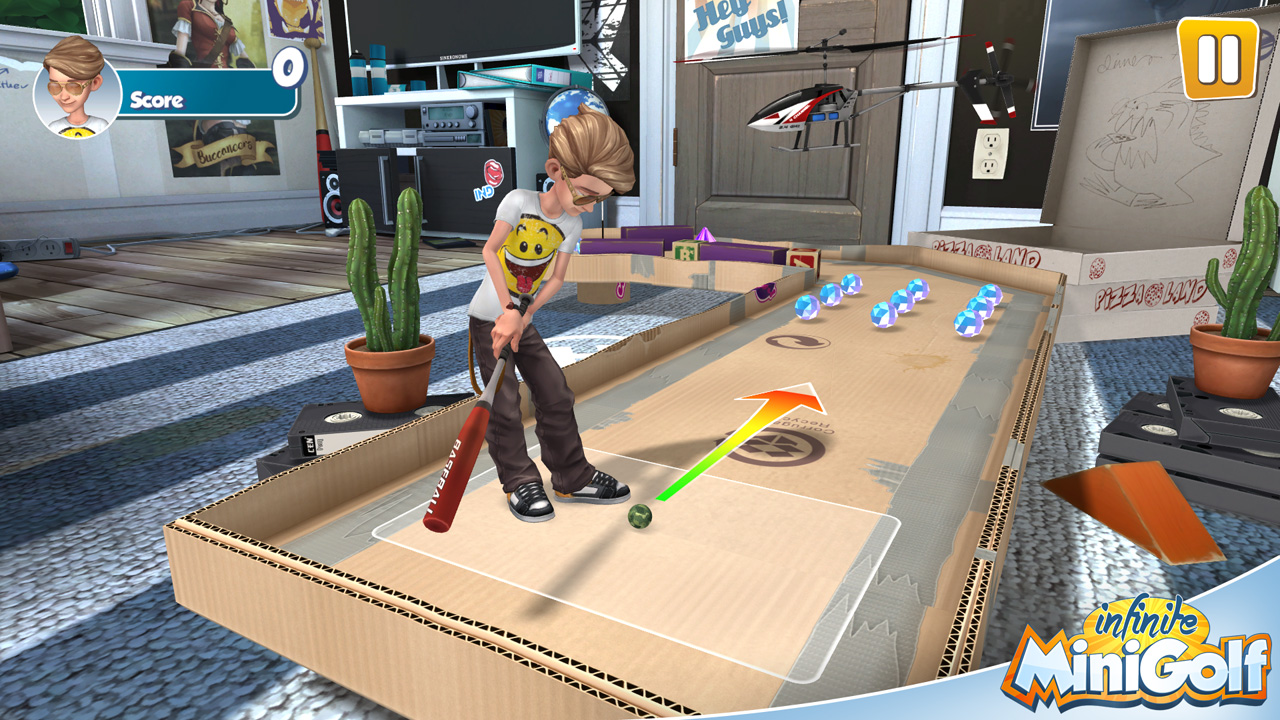 Infinite Minigolf coming to Xbox One this spring

Infinite Minigolf coming to Xbox One this spring

Zen Studios is ditching pinball to deliver a new experience – which also happens to be about hitting balls around a zany play area. Infinite Minigolf will offer an endless number of ways to play the sport of kings. Players will be able to create their own courses using an extensive array of tools, including a vast assortment of tiles, objects and environments. You can play your creations yourself, or show off your handiwork and share them with the world. If you’d rather sit back and simply play a game, there’s a variety of single player modes as well as competitive local and online match-ups for up to 8 players. The gameplay features precise ball physics, and extreme power ups that give this calming sport an adrenaline rush. Infinite Minigolf is coming to Xbox One later this spring.