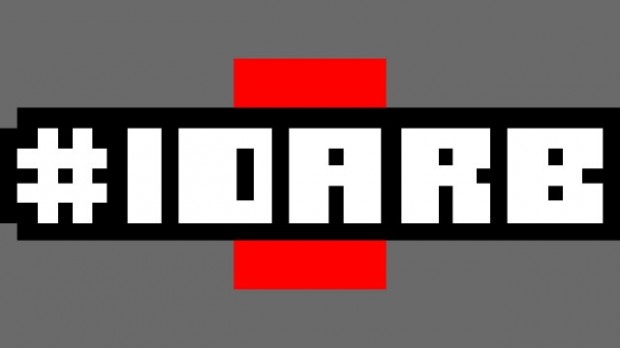 February has started early this year, as next month’s Games with Gold offering is already out on Xbox One. #IDARB began its life as a single red box and a call to action on Twitter, and has since evolved into a 4v4 competitive multiplayer game that takes 8-bit sports to the extreme. Its crowd-created roots had a lot of control over the content in the final product, which includes local and online play, vast customization, and social media integration that can change the game in real-time. The game’s official Twitter celebrated the release, greeting players with an oh-so-comforting “welcome to the madness, everyone!”

#IDARB is free for all Xbox Live Gold members starting today. Those without Gold can pick up the game from Xbox Store for $14.99. Be sure to check out our review; this new esport is worth a look at any price tag.