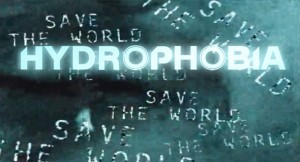 Hydrophobia developer Dark Energy Digital has released details of a pretty substantial patch coming to the hugely ambitious but ultimately disappointing XBLA title. The patch, entitled “Pure”, aims to rectify the many problems that reviewers and gamers has with the game upon it’s release.

The update coincides with a 400 point discount for the game, meaning it can now be picked up for 800 points rather than the original 1200 release price.

Whether these changes actually improve the game remains to be seen but it’s certainly impressive that any developer would go back and change their game in such a fundamental manner in response to complaints.

Check out what Tyler had to say about the game upon release in our XBLAFans review. You can see a video detailing the changes below, along with a screenshot gallery. 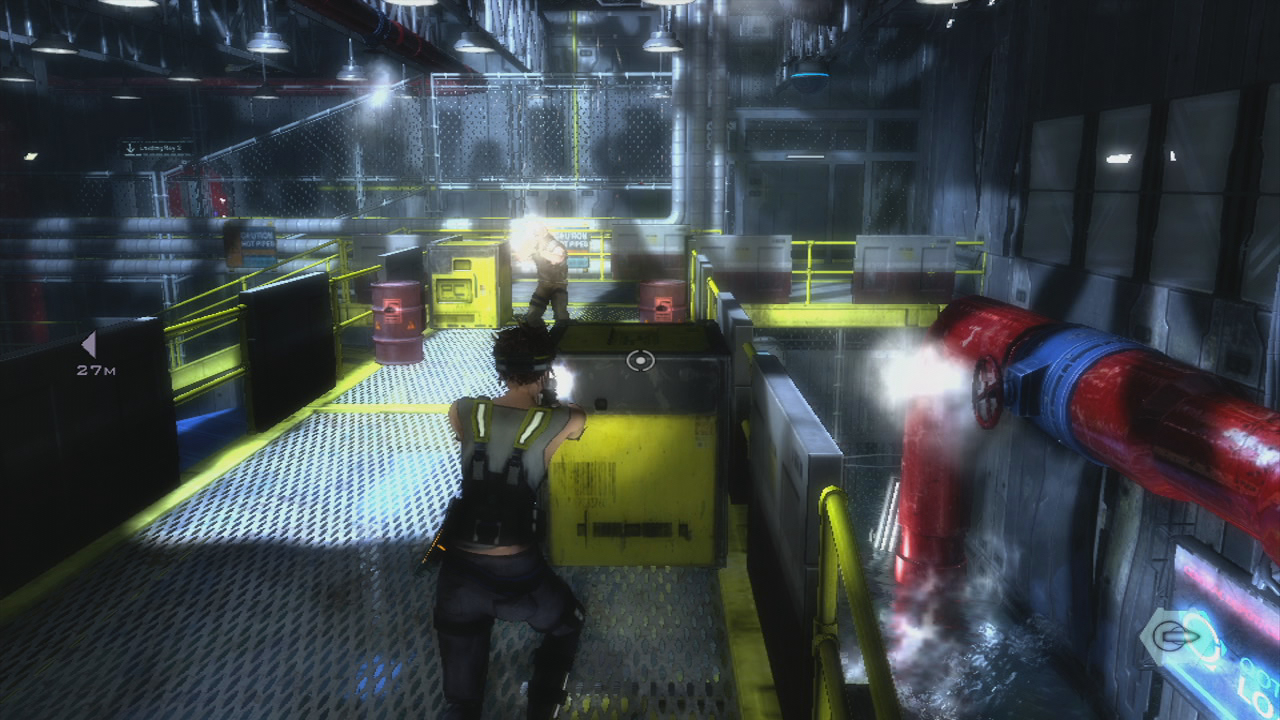 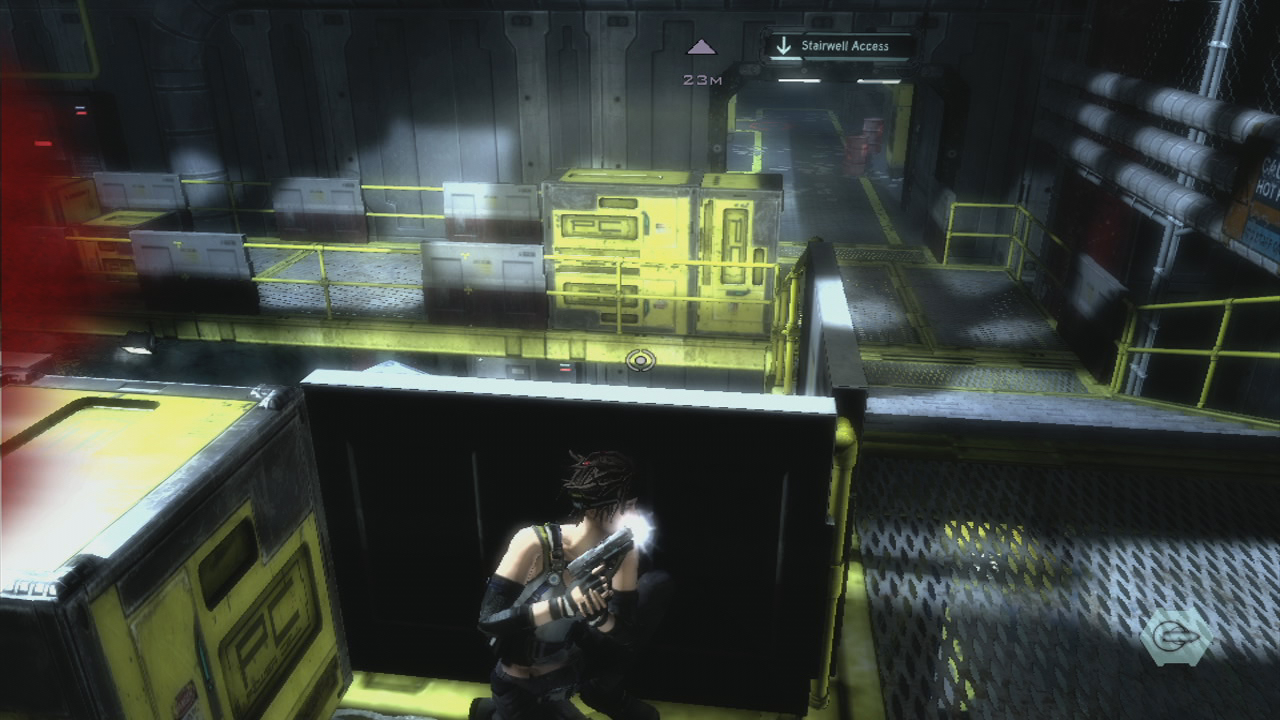 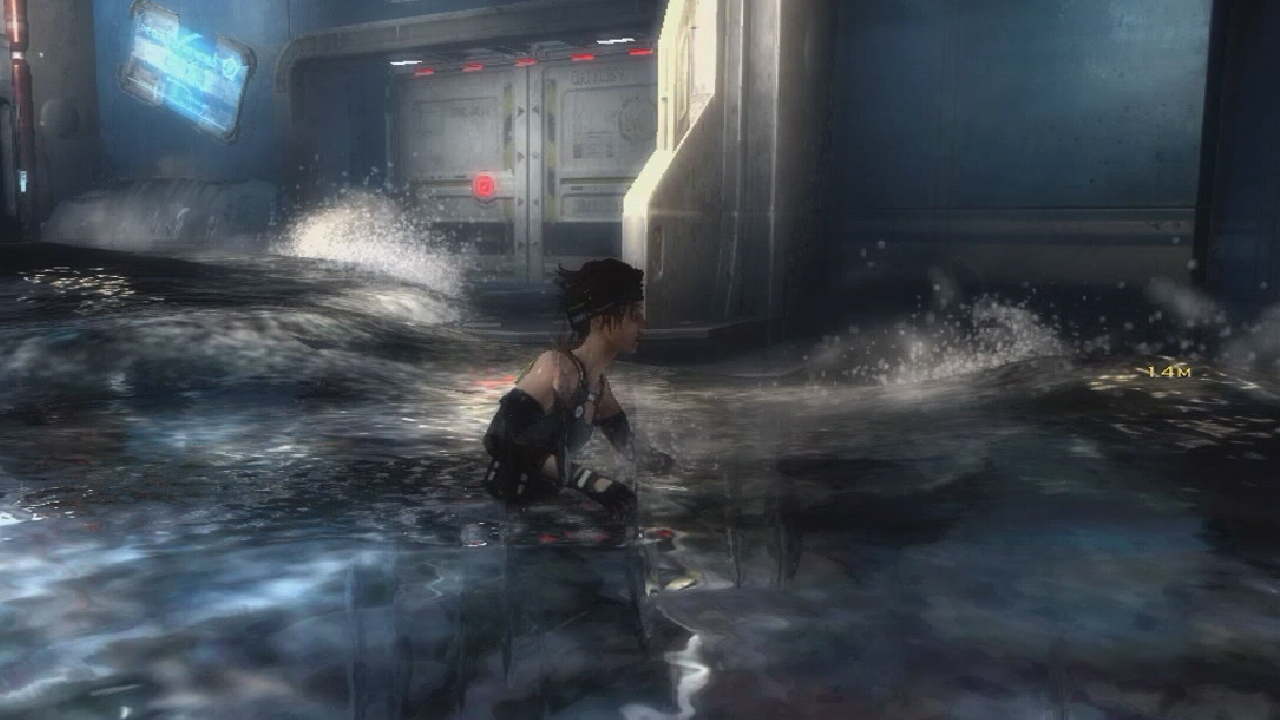 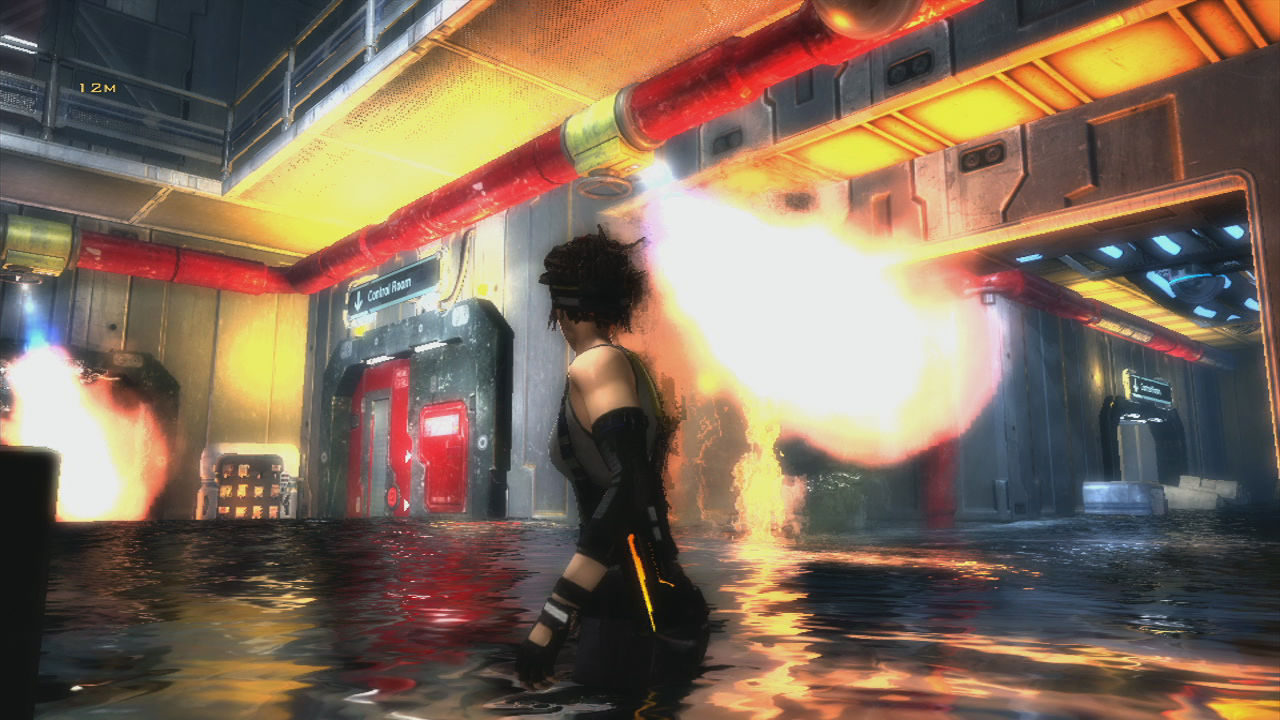 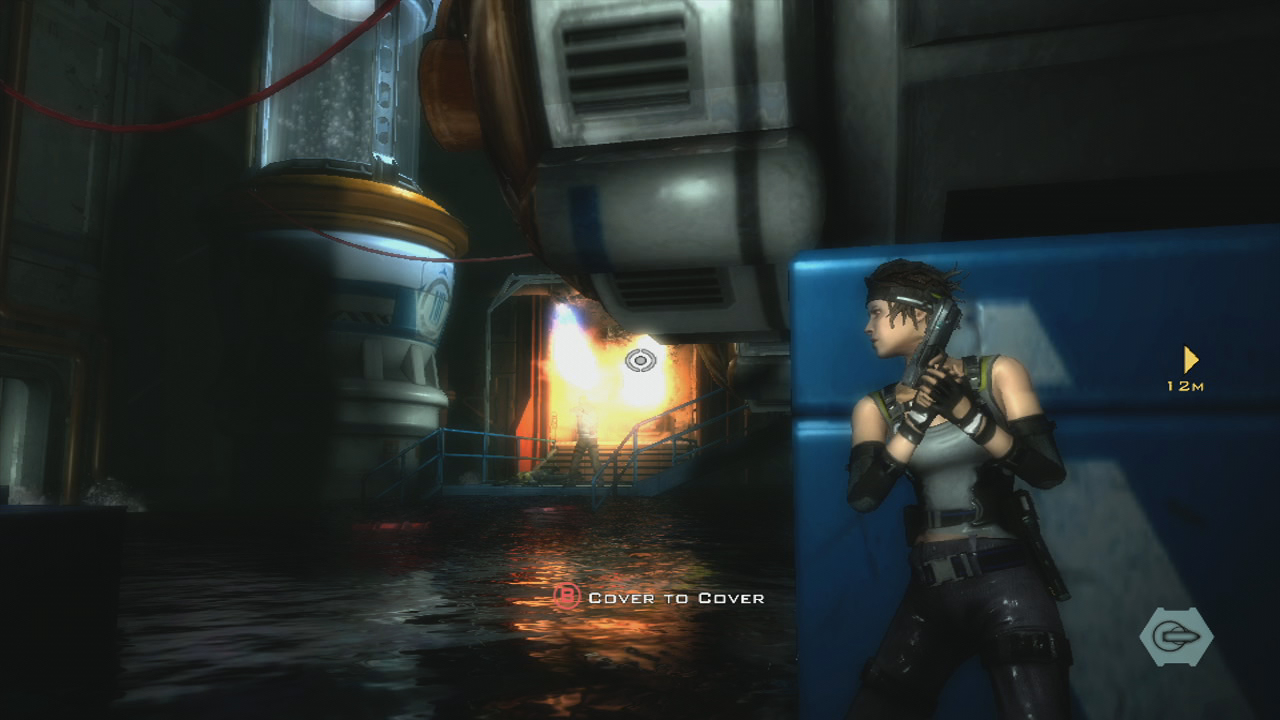 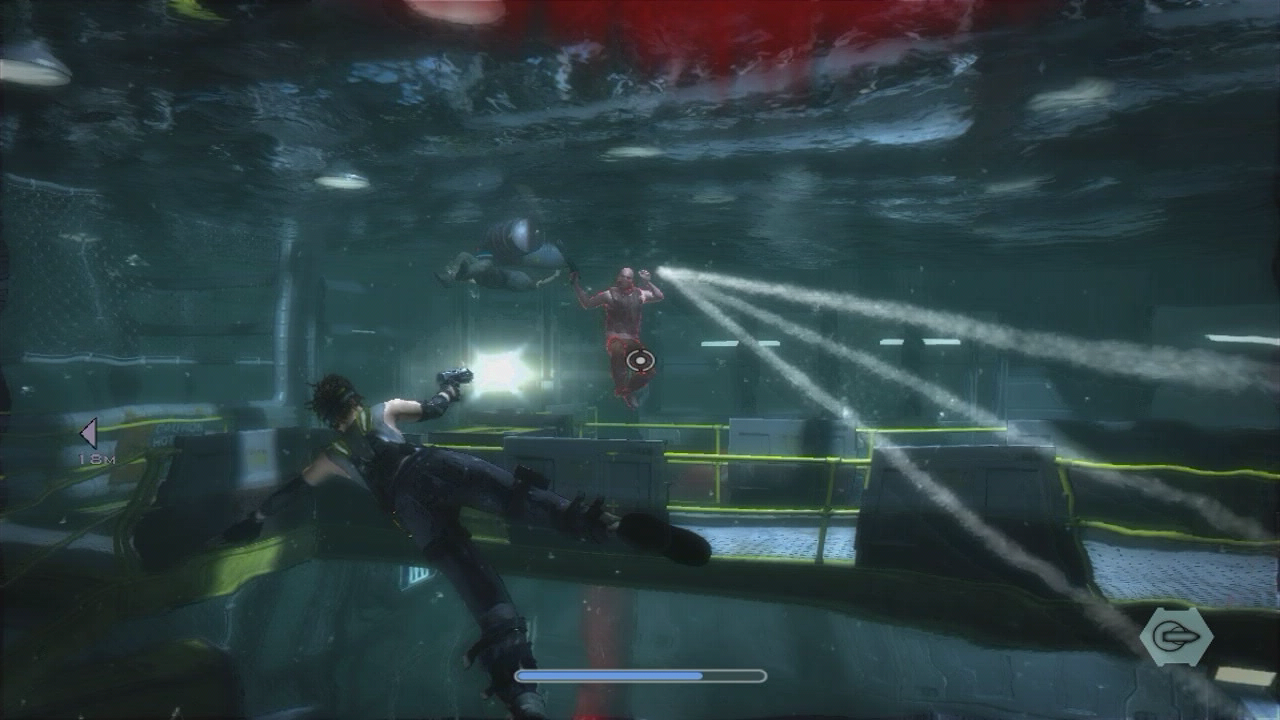 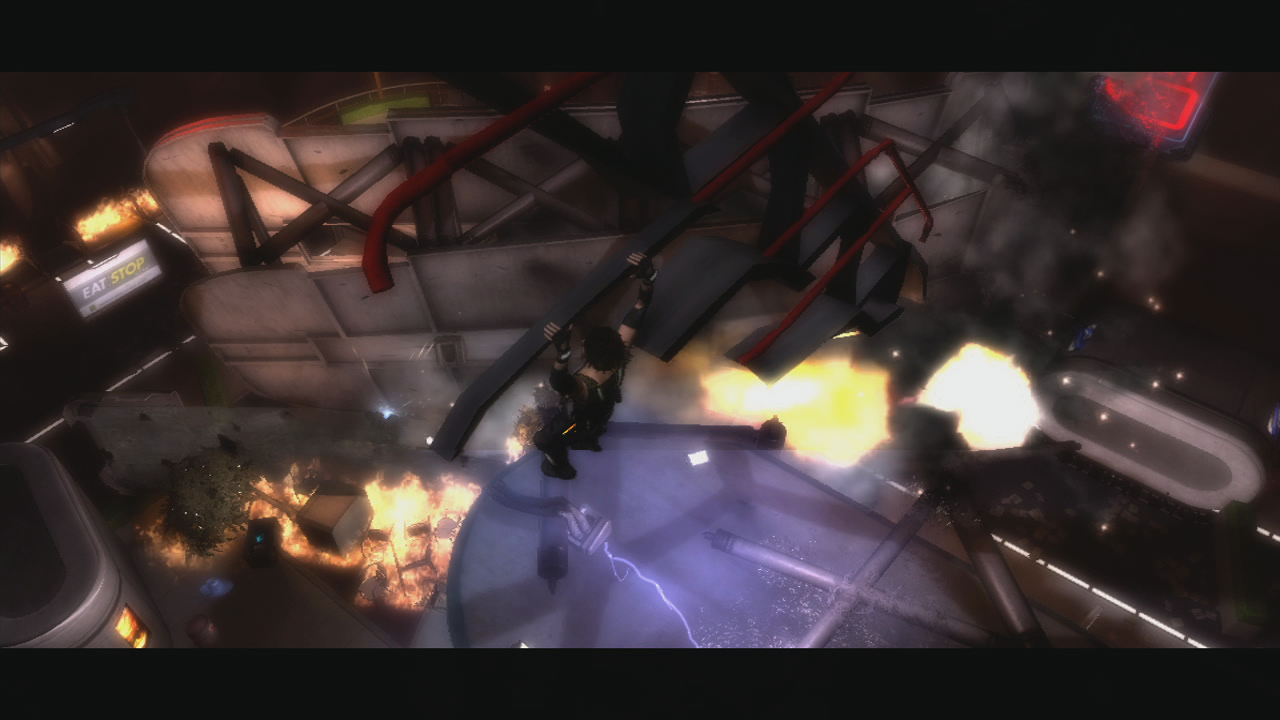 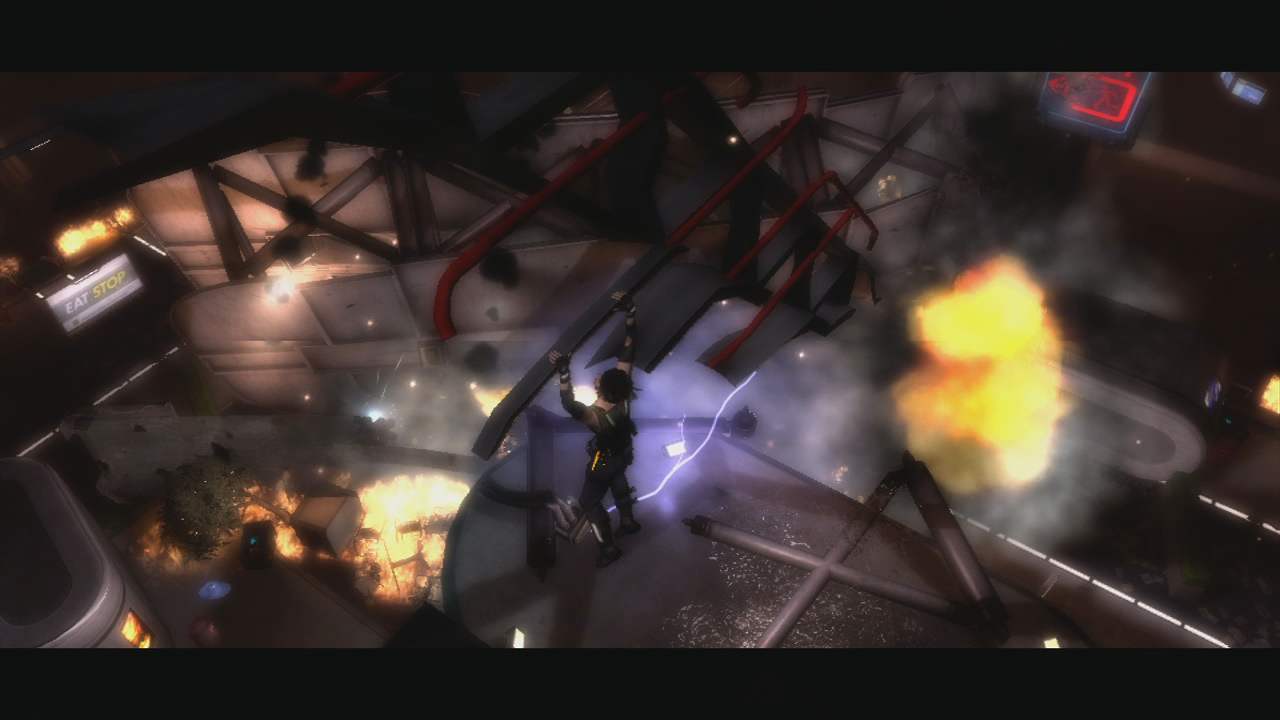 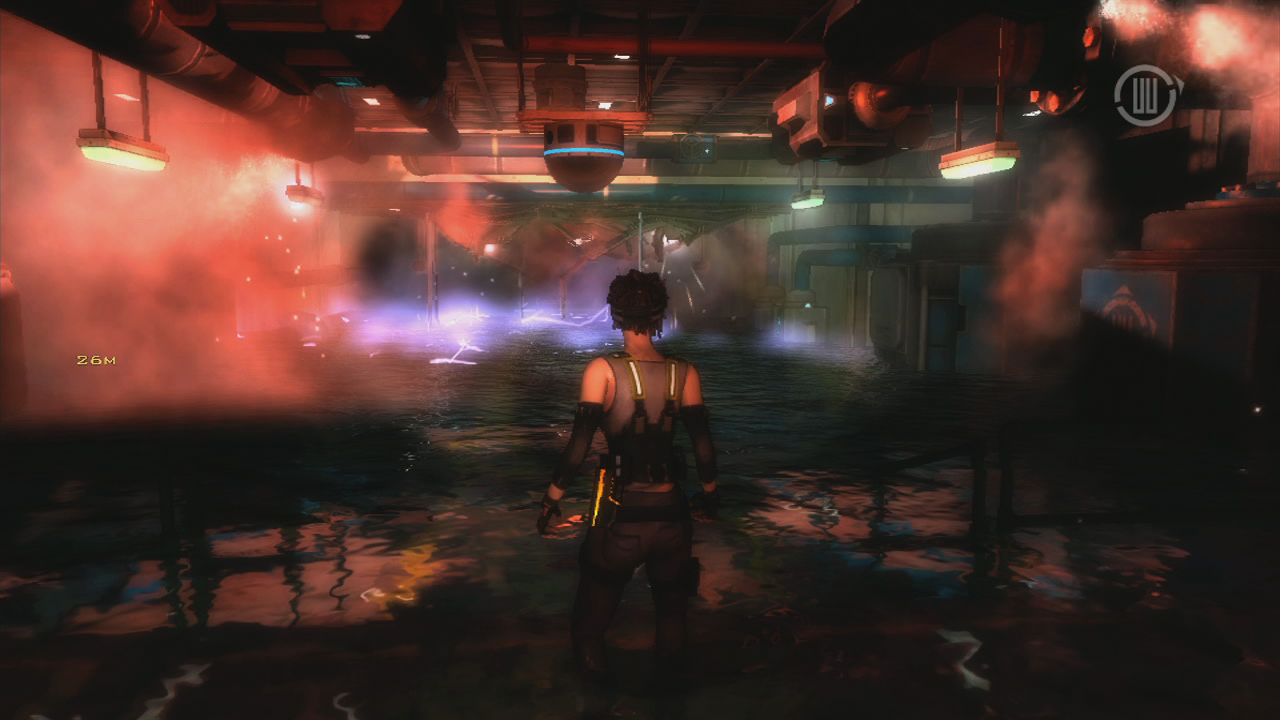 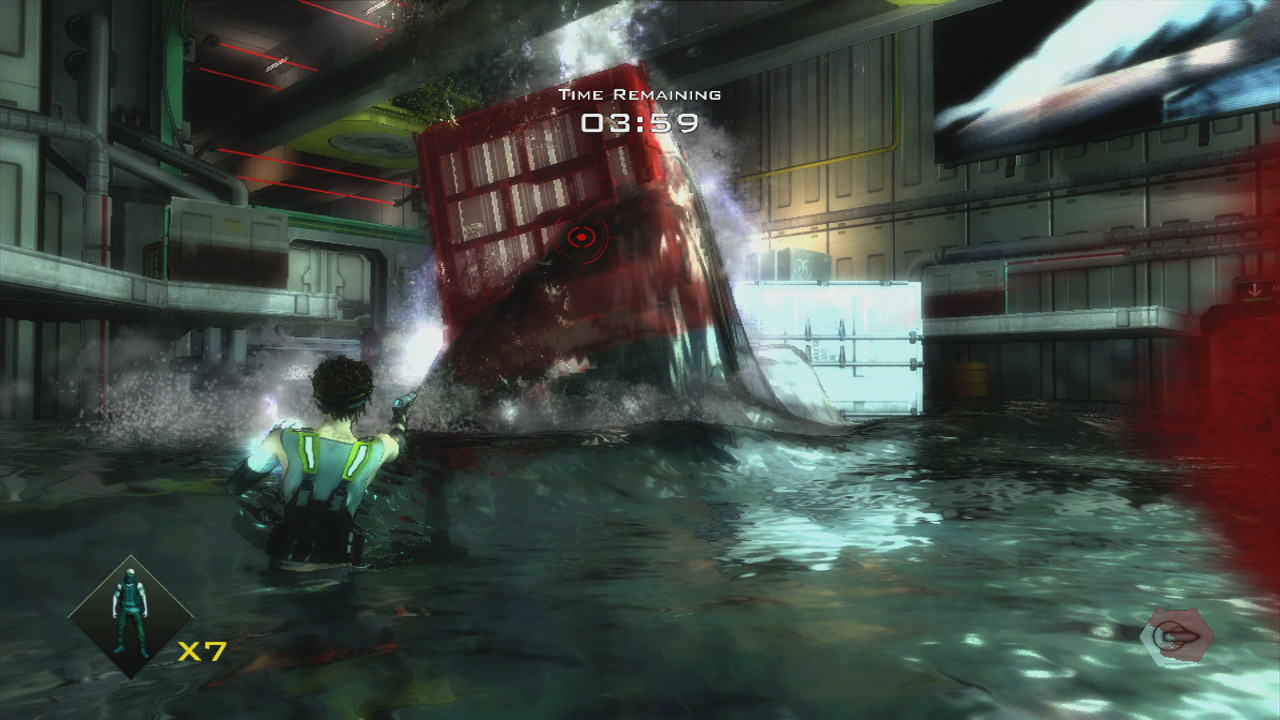 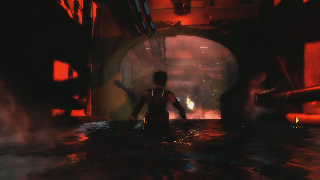 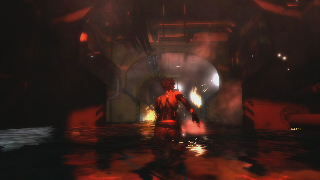 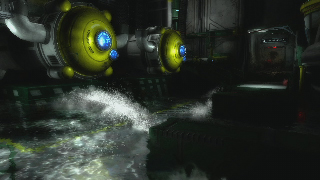 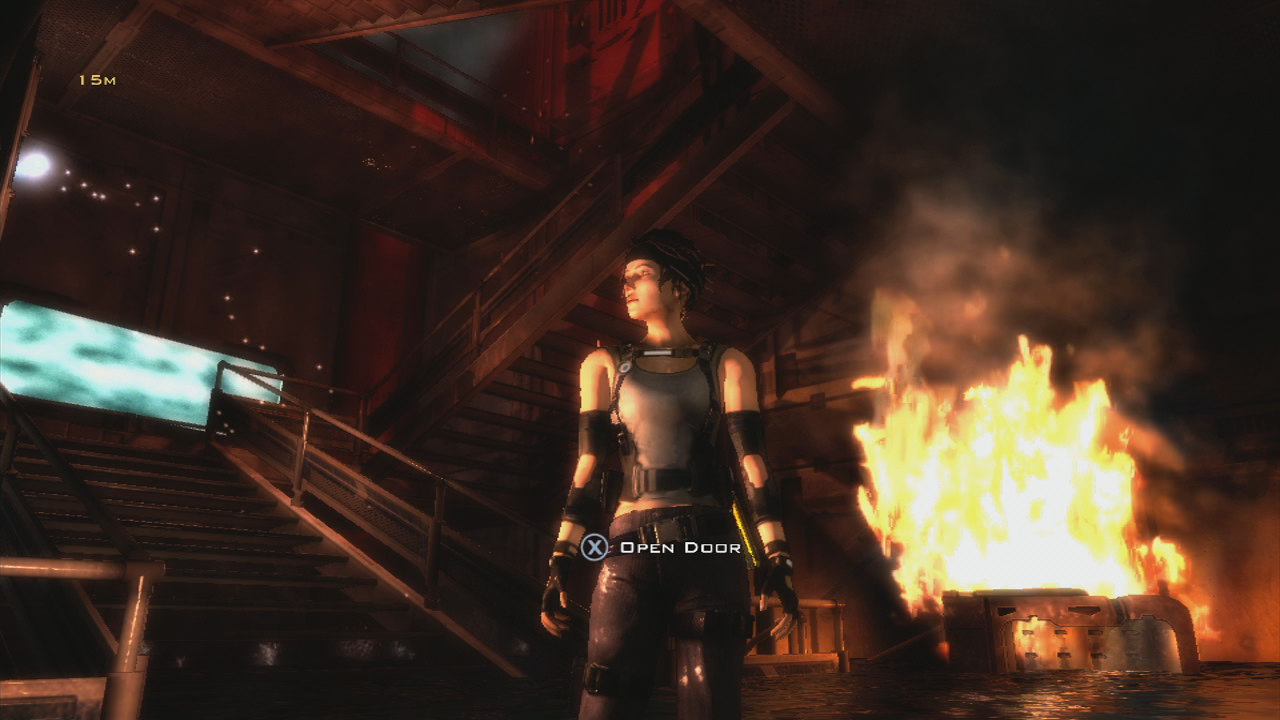