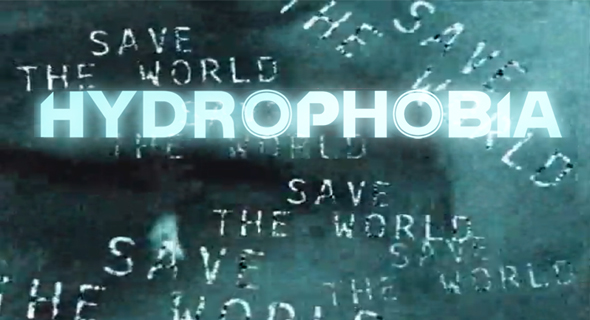 With HydroPhobia and Xbox Live Arcade’s Game Feast promotion right around the corner, developer Dark Energy Digital has released a new developer diary detailing the many ways to kill an enemy. Called “20 Ways to Kill a Malthusian,” the video shows some of the possible ways the player can kill enemies within the environment, ranging from standard gun shooting to more… creative solutions.

The most impressive kills were the ones using HydroPhobia’s excellent water physics, such as shooting a weak point in a wall to cause an ensuing flood of water to burst through, pummeling and drowning the enemy, or using telekinesis to form a wall of water and use it as a weapon.

Just have a look at the video above, and tell us which method of killing is your favorite. 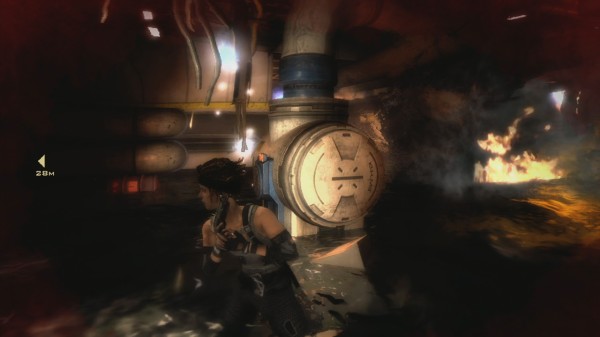 Hydrophobia not intended to see life on Xbox Live Arcade: an interview with...