A unique cylindrical playing field reinvigorates the familiar classic gameplay of creating enormous hamburgers while fending off wieners, condiments and spices. The rich 3D world allows players to see the entire landscape of a level while figuring out the fastest way to the next burger. By strategically mapping the obstacle-littered platforms, numerous paths of burger creation can be explored.

Four-player online, split-screen local multiplayer and other savory ingredients will be showcased for the first time. Starving bosses, pepper shakers and the devilish Mr Egg will be featured in Chef Peter Pepper’s recipe for culinary dominance.

“It’s been 29 years since the original debut and now BurgerTime is back and much better than ever. By creating unique platform features while faithfully retaining the original gameplay, BurgerTime HD will redefine retro evolution”, said John Greiner, President of MonkeyPaw Games. “We also love the fact that playing the game makes our team really hungry.” 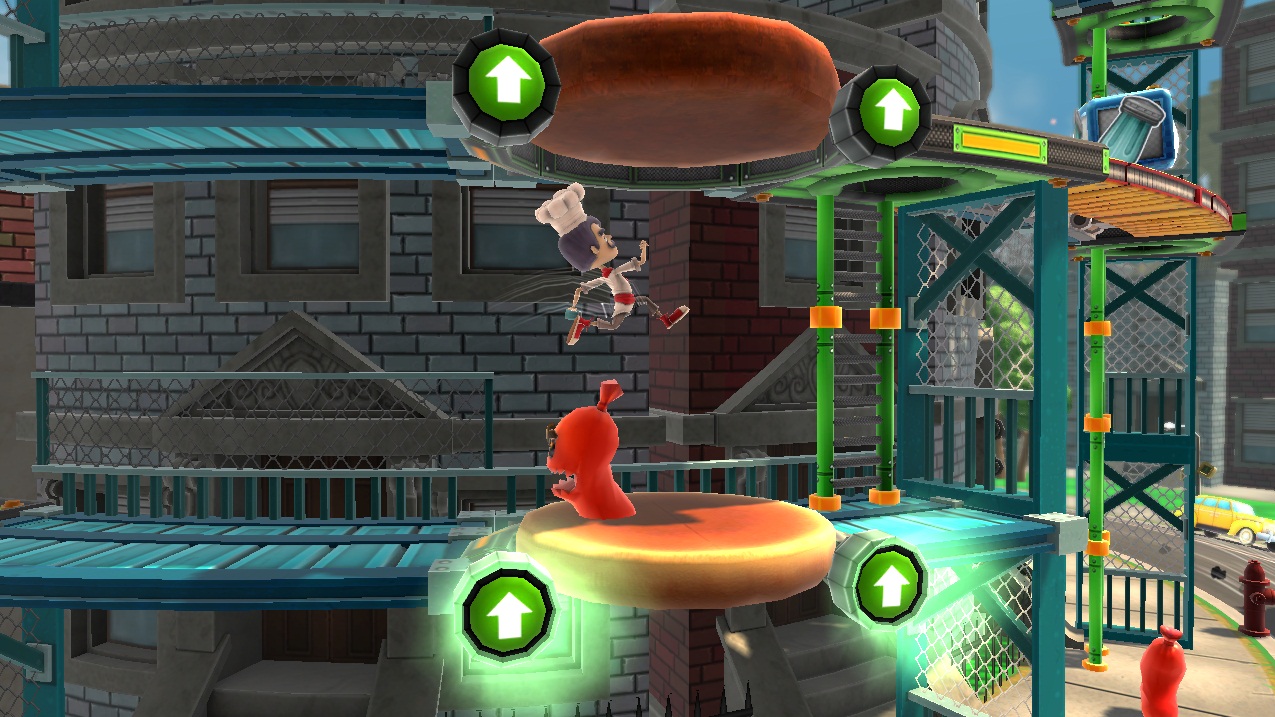 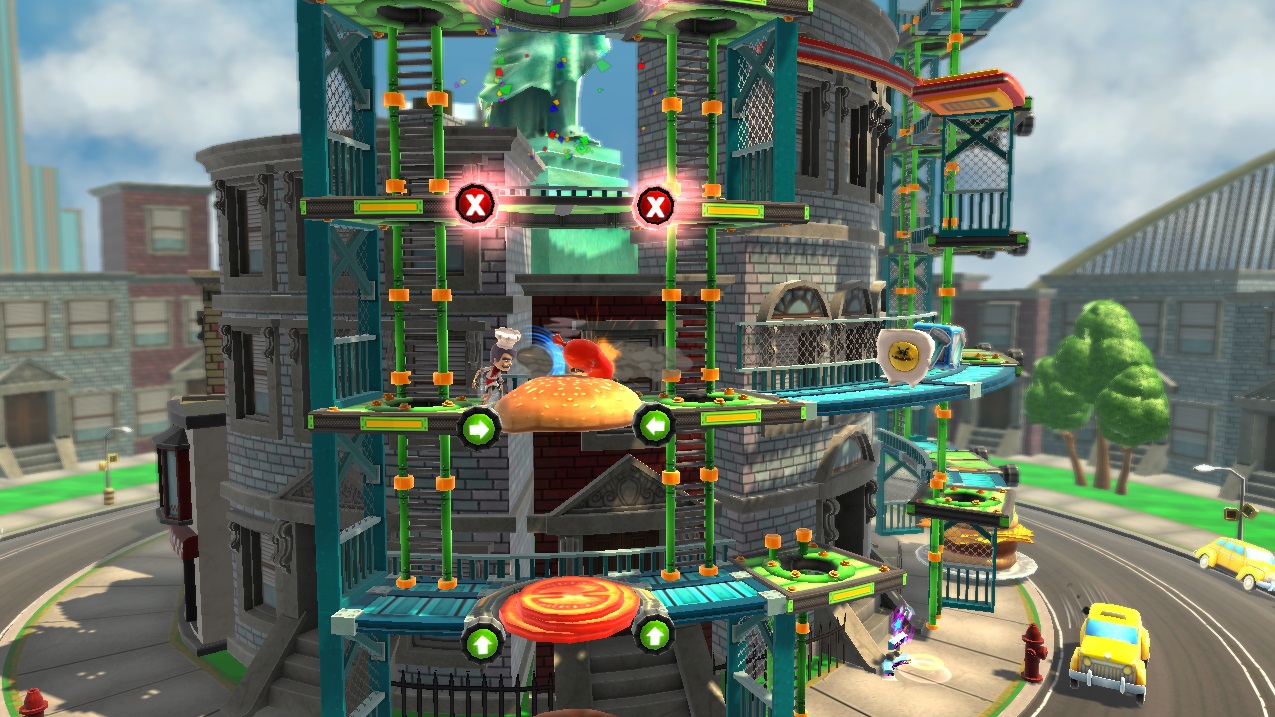 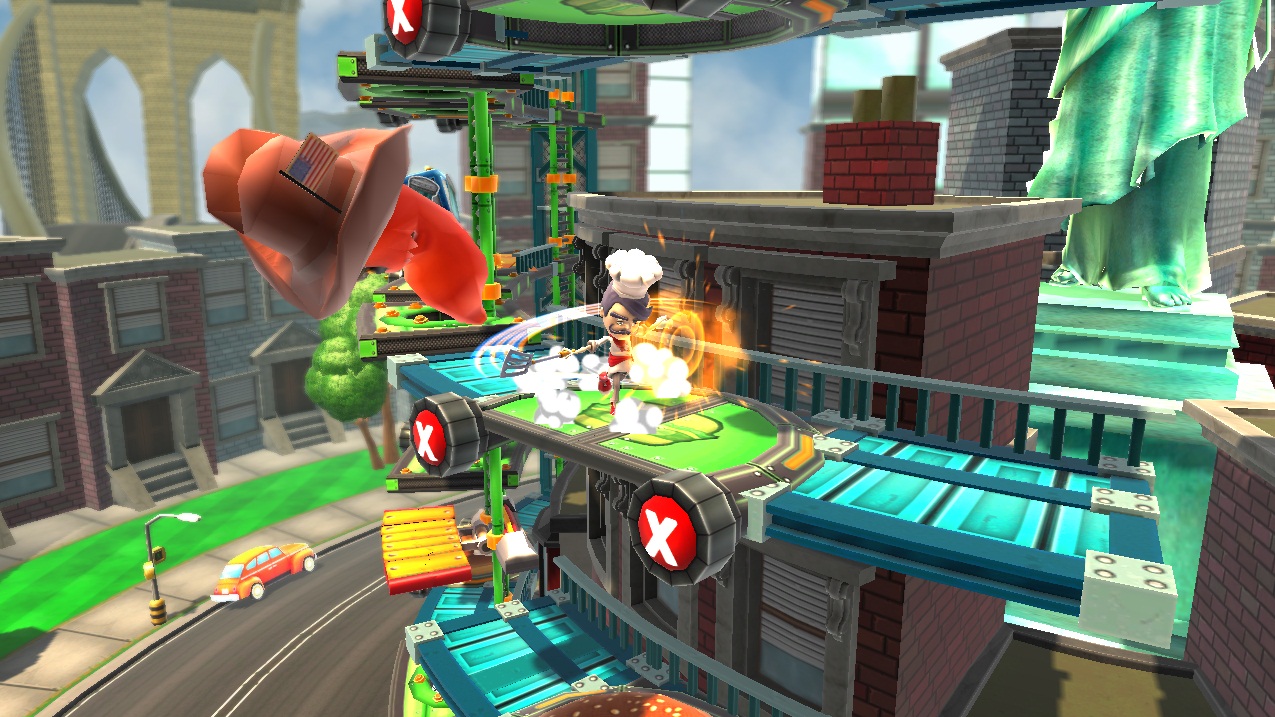 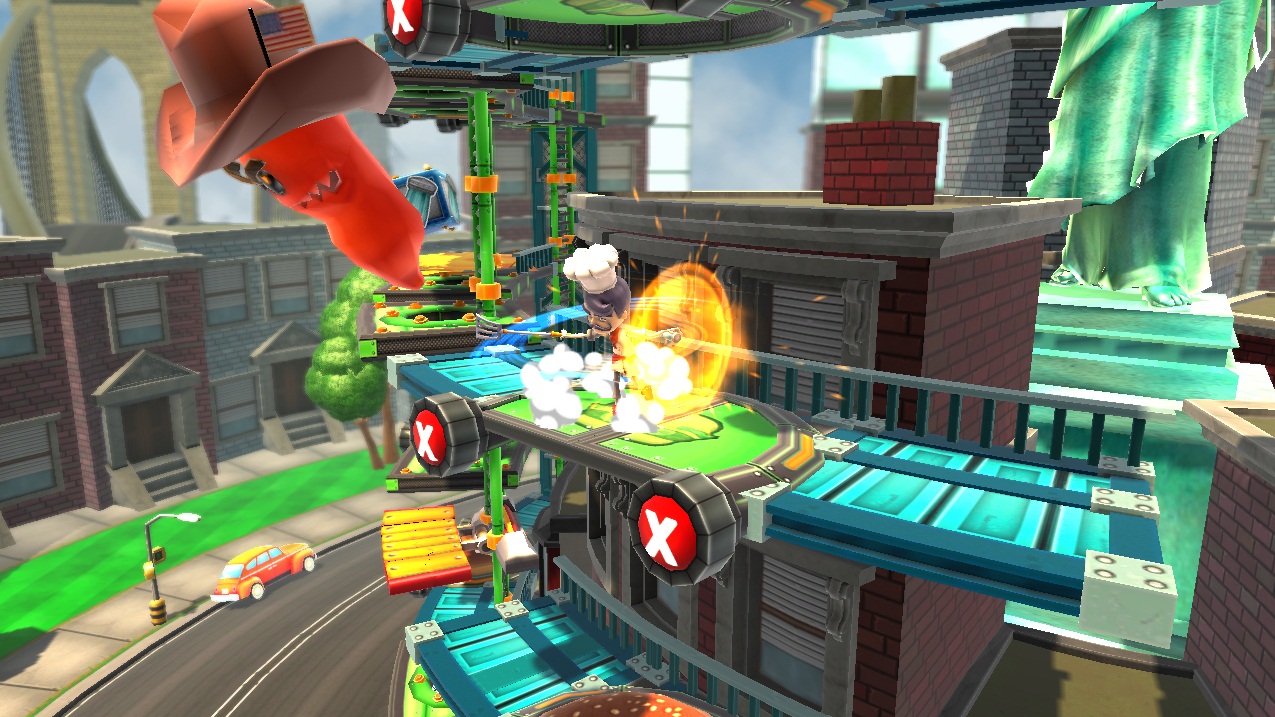