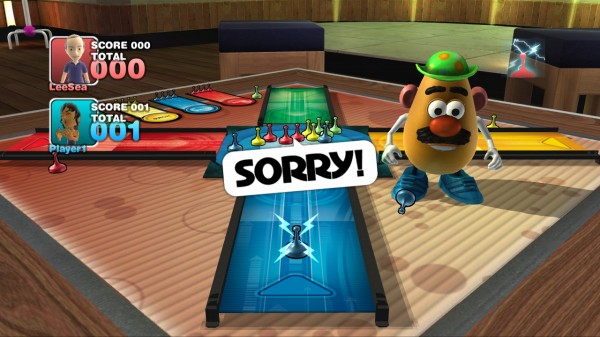 EA is set to terminate online functionality for Hasbro Family Game Night later this month. Game Night joins a cluster of retail titles that will also have their online features disabled April 30. The mega-publisher provided its stock apology for the matter, claiming that server upkeep is no longer feasible:

“The decisions to retire older EA games are never easy […] But as games get replaced with newer titles, the number of players still enjoying the older games dwindles to a level — fewer than 1% of all peak online players across all EA titles — where it’s no longer feasible to continue the behind-the-scenes work involved with keeping these games up and running.”

Hasbro Family Game Night, home to time-honoured classics such as Battleship, Connect Four and Yahtzee, will be the second XBLA title published by EA to have its online functionality axed in April, following EA Bright Light’s co-op platformer Spare Parts.