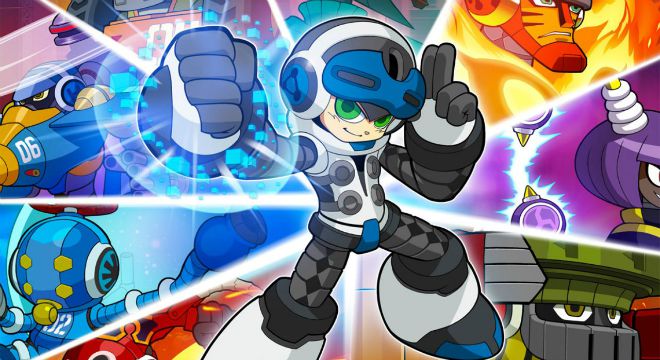 The console version of Mighty No. 9 was scheduled to release on Sept. 15, but new information suggest that the spiritual successor of Mega-Man will not see a 2015 debut. Retailers have removed the original ship date despite Deep Silver’s release date announcement back in April.

Game Informer and Polygon reached out to Deep Silver about the discrepancy, yet the studio declined to offer any explanations for the change. Amazon, GameStop, and Best Buy have all changed their listings to a blank placeholder or Dec. 31, 2016 for Mighty No. 9.

The game is planned to release on 10 different platforms including Xbox 360, PS3, Steam, and current gen consoles.

Despite the promises made by Deep Silver it appears that Mighty No. 9 will not be ready for its debut next month after exceeding its Kickstarter goals and gaining a popular following. 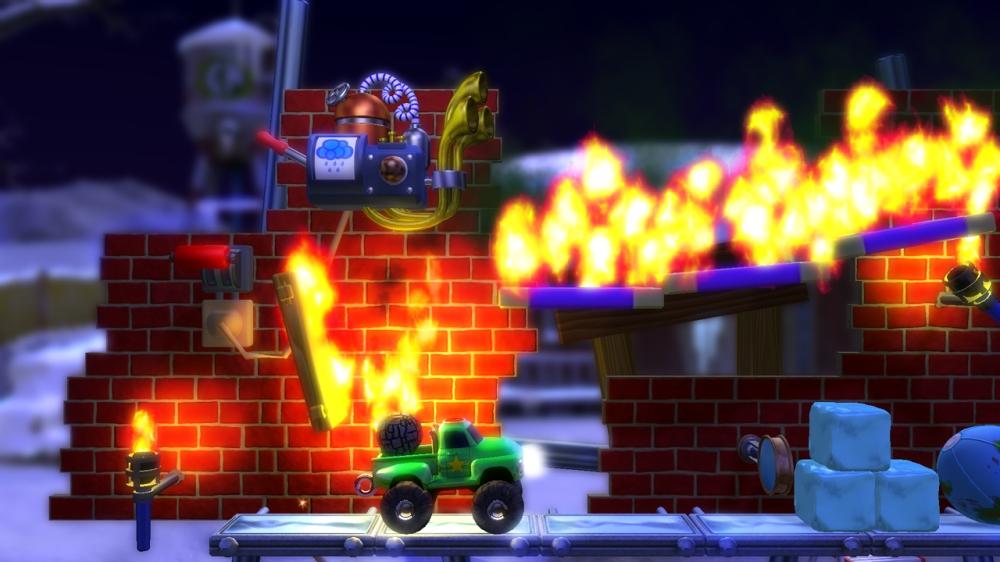