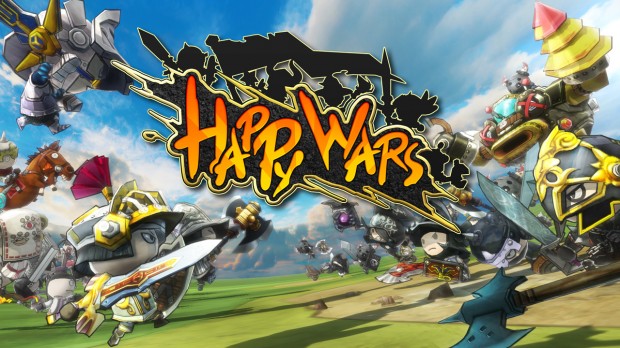 Some players were lucky enough to get their happy on a little early yesterday. On Thursday, April 9 at 5:00 pm PST/8:00 pm EST, Happy Wars for Xbox One was accidentally released for the general public to download. As a title slated to launch in spring, the timing was typical of a new release, and it became available at the same moment Tower of Guns was put on the marketplace for sale. However, Happy Wars for Xbox One being available for download without advertisement or announcement felt too good to be true, and indeed it was.

After 4-5 hours of being available, the game was pulled from the marketplace for a very good reason.

ToyLogic has shared an important announcement via Facebook that playing Happy Wars on Xbox One will break save data on the Xbox 360 and will make that version unplayable. The studio plans on fixing that issue with the next title update for the Xbox 360 and advises in the meantime that gamers started the One version stay away from playing the 360 version.

XBLA Fans reviewed the Xbox 360 release here, and great things are expected from the Xbox One version. For now, fans will need to wait a little bit longer for a proper release.