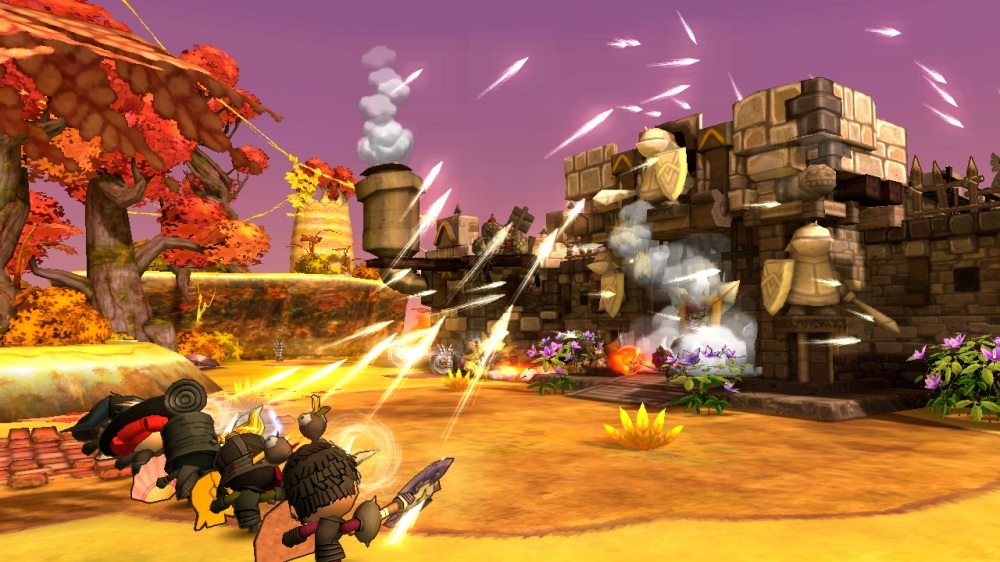 The 15th title update for Happy Wars is now live. This update features numerous defect fixes including a fix for players who were not receiving invites under certain conditions.

Numerous horse-related issues have now been resolved by the title update as well. Previously when more than one player would attempt to mount the horse it would result in a defect; this, however, has now been resolved as a part of the update. In addition, players can no longer repeatedly use Dash Attacks with the horse.