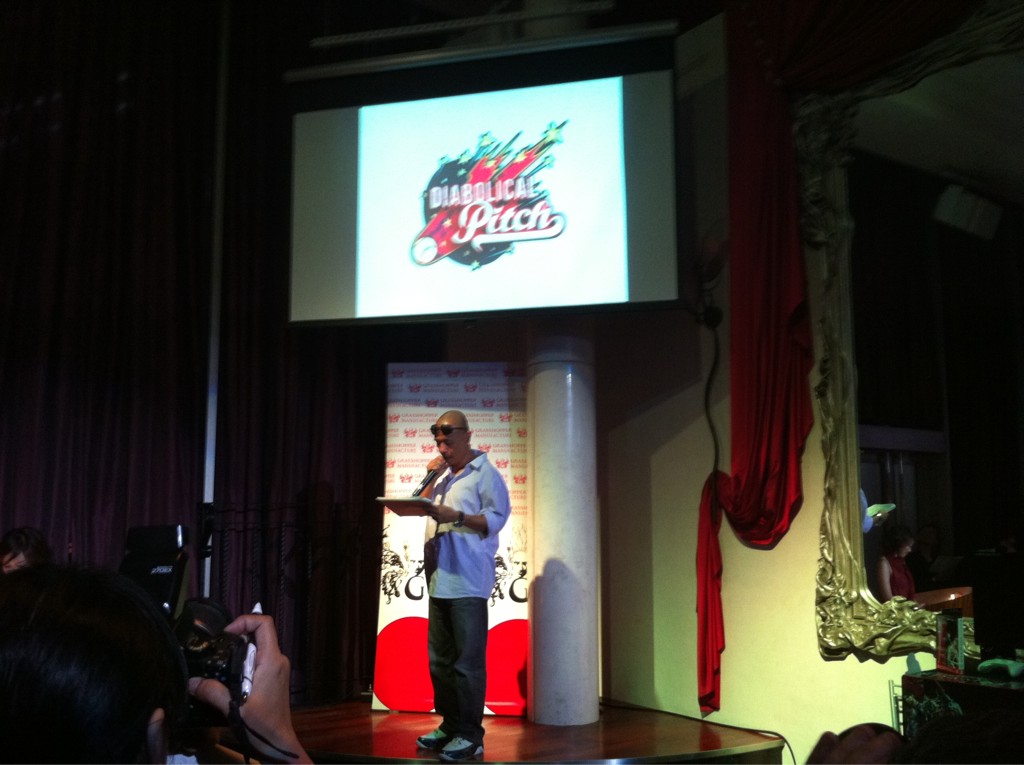 Back at E3 2010, Suda 51’s Grasshopper Manufacture announced Codename D for Xbox 360. Outside of a strange teaser trailer and the announcement that the game will utilize Kinect, details have been scarce ever since. No longer. Grasshopper just held their Tokyo Game Show press briefing and during it, blew the lid off Codename D now officially titled Diabolical Pitch.

Diabolical Pitch is as strange as it sounds. You play as a baseball player who pitches and hits baseballs at oncoming hordes of monsters. Grasshopper went on to show off a new gameplay trailer which confirmed that the game will feature co-op. Details are still emerging, but Diabolical Pitch is surprisingly scheduled to hit XBLA this year. Expect more Diabolical Pitch coverage to come here at XBLAFans!