The European and Australian console versions of Gone Home have been delayed due to a last-minute certification issue. Developer The Fullbright Company tweeted the news last night but stressed that the process was being fast-tracked and the studio hoped that the game would release in EU/AUS regions as soon as next week.

Sad announcement: due to last-minute complications with ratings/cert, GH Console is delayed in EU/AUS regions. https://t.co/ctq8ducmVe

EU/AUS versions are on fast track, so our hope is this is a brief delay– we're working as hard a possible to fix it https://t.co/XlgB93Rluv

The first-person storytelling adventure Gone Home releases today on Xbox One in North America for $19.99. 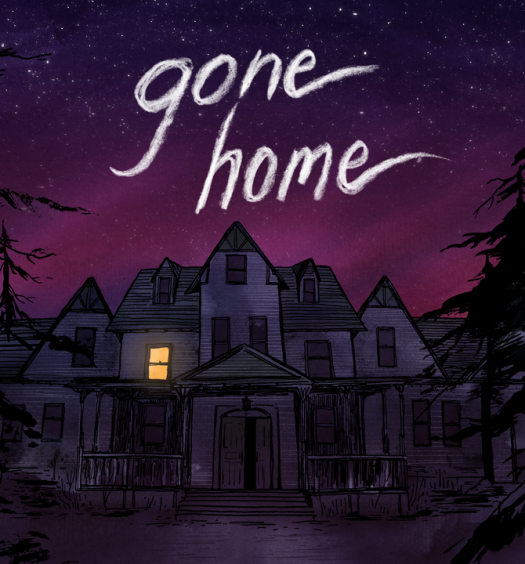