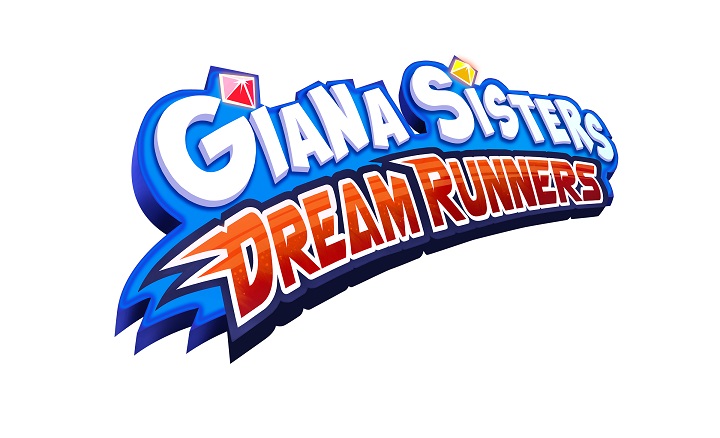 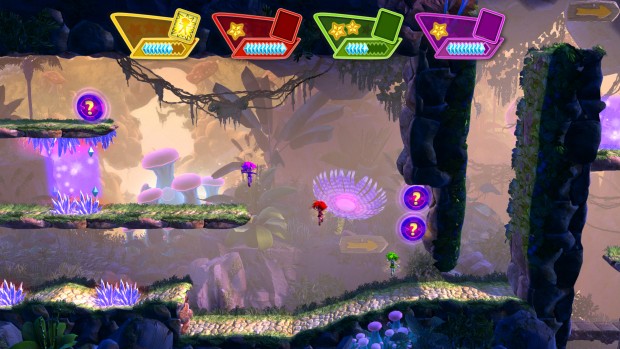 The Giana Sisters are back for another adventure; this time up to a four person multiplayer race in local co-op or online matches. As a game inspired by Micro Machines and Speed Runners, Giana Sisters: Dream Runners is a race to place first and leave everyone else in the dust. Obstacles look to impede your path and your opponents aren’t going to stop racing if you stumble.

Five characters are usable to navigate the maps but only 4 versions of Giana will be available at first. Eventually a ninja and a robot will also be unlockable. The developers wish for the races to be fair so all characters will have the same skill set.

Players will be able to dash, twirl, crouch and use something called gem boost which speeds up a character for a short time at the cost of all gems on hand.

Sound intriguing? Check out the trailer after the jump.