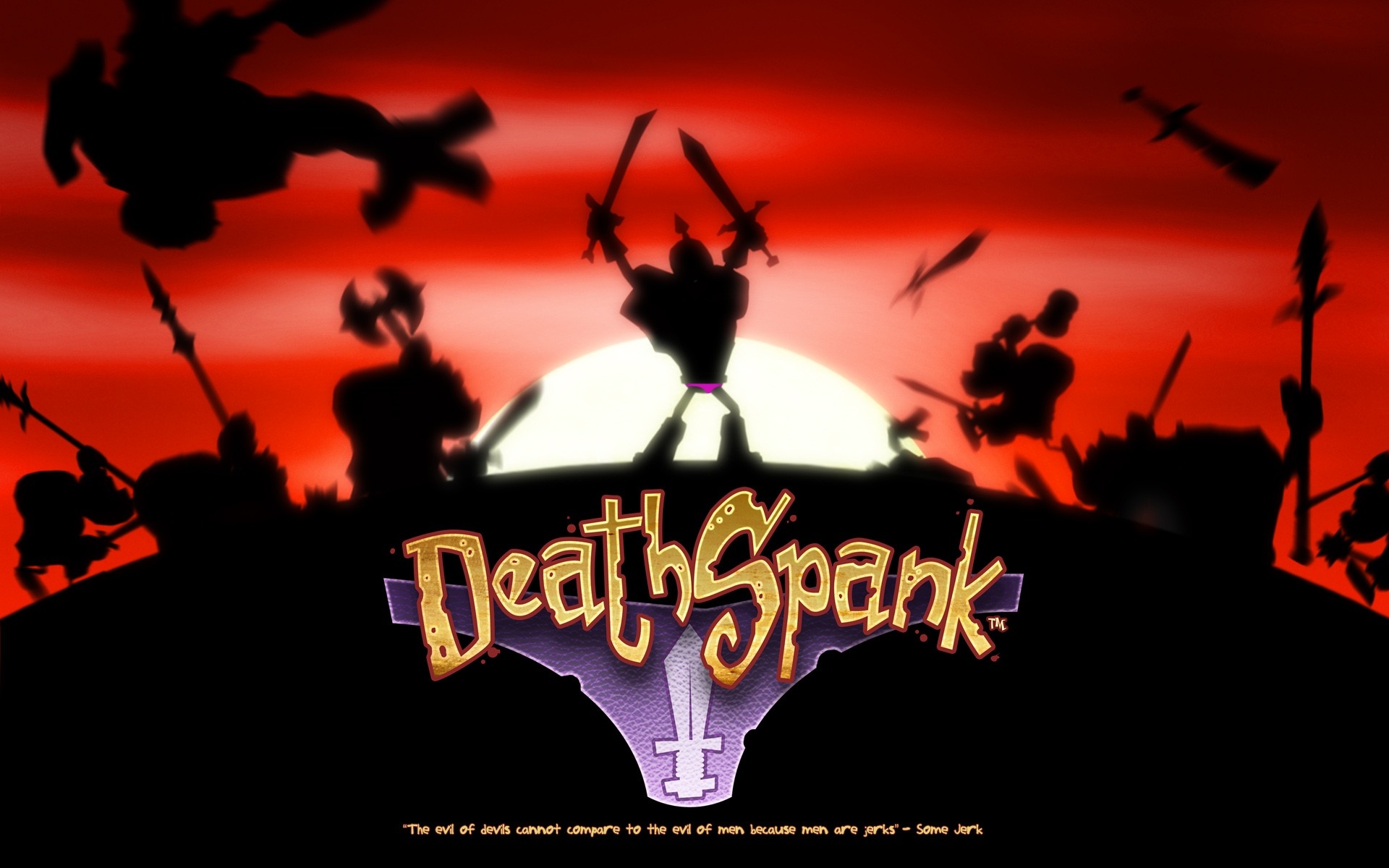 Get a free DeathSpank soundtrack in exchange for Facebook “Likes” 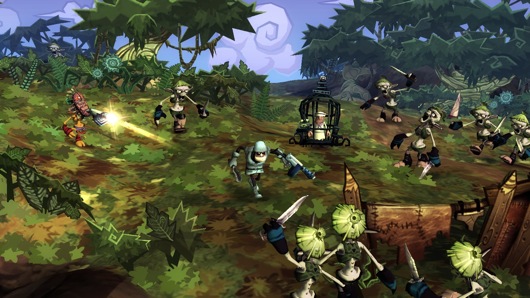 Developer Hothead Games has announced on their official website that the soundtracks of both DeathSpank and its sequel Thongs of Virtue will be released for free. But there is a small catch. Similar to what Klei Entertainment did with the Shank soundtrack, all you have to do is go to Hothead Games’ Facebook page and “Like” them. Once the goal of 4,000 “Likes” is achieved, the DeathSpank soundtracks will be yours.

While I never thought it was anything amazing, the music in DeathSpank (composed by Jeff Tymoschuk) is a perfect example of game music – delightful, catchy and unobtrusive. It is certainly worth listening to for free.

So what are you waiting for? Head over to Hothead Games’ Facebook page and give them a “Like,” even if you don’t care about the soundtrack. At the time of this writing, I was “Like” number 2,001, just pushing them past the half-way point.