Game of Thrones Episode 3 out today 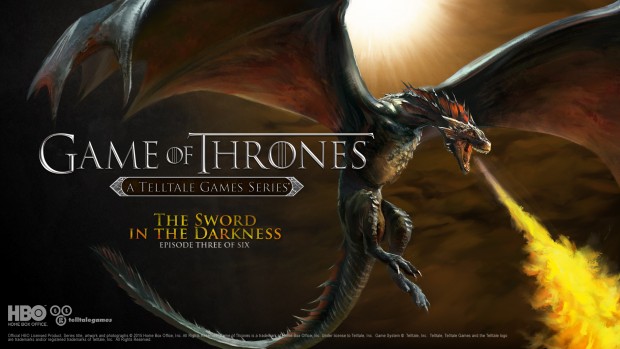 The third entry of Telltale Games’ six-part Game of Thrones saga is out today. The Sword in the Darkness continues to follow House Forrester as their path only gets darker. The Whitehill occupation of Ironrath continues, and members of the family will do whatever it takes to save their house. Asher seeks an army in Mereen, Mira is handling politics in King’s Landing and Gared must head north of The Wall. Every character will be facing new dangers, as seen in the trailer below. The episode is available now on Xbox 360 and Xbox One for $4.99, or as part of the season pass.