Developer WXP Games and publishers Valcon LLC and TikGames have announced thier new upcoming XBLA game Xotic. Xotic is a sci-fi first-person shooter in which the player fights through brightly colorful, organic levels. Players will spend levels trying to build up their score using the game’s combo system. The game utilizes a level-up feature, in which experience points can be used to improve abilities or weapons. The game’s price is not confirmed, but Xotic will release this summer. The game announcement included screenshots, which can be seen below. 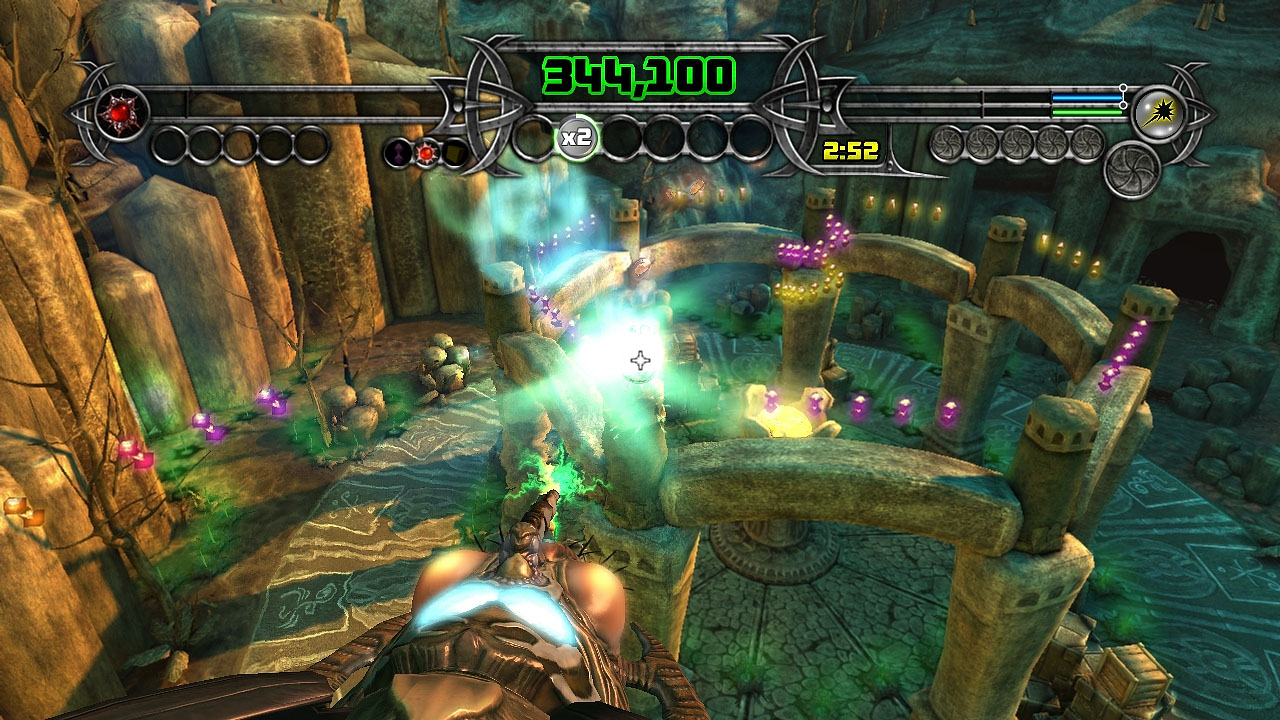 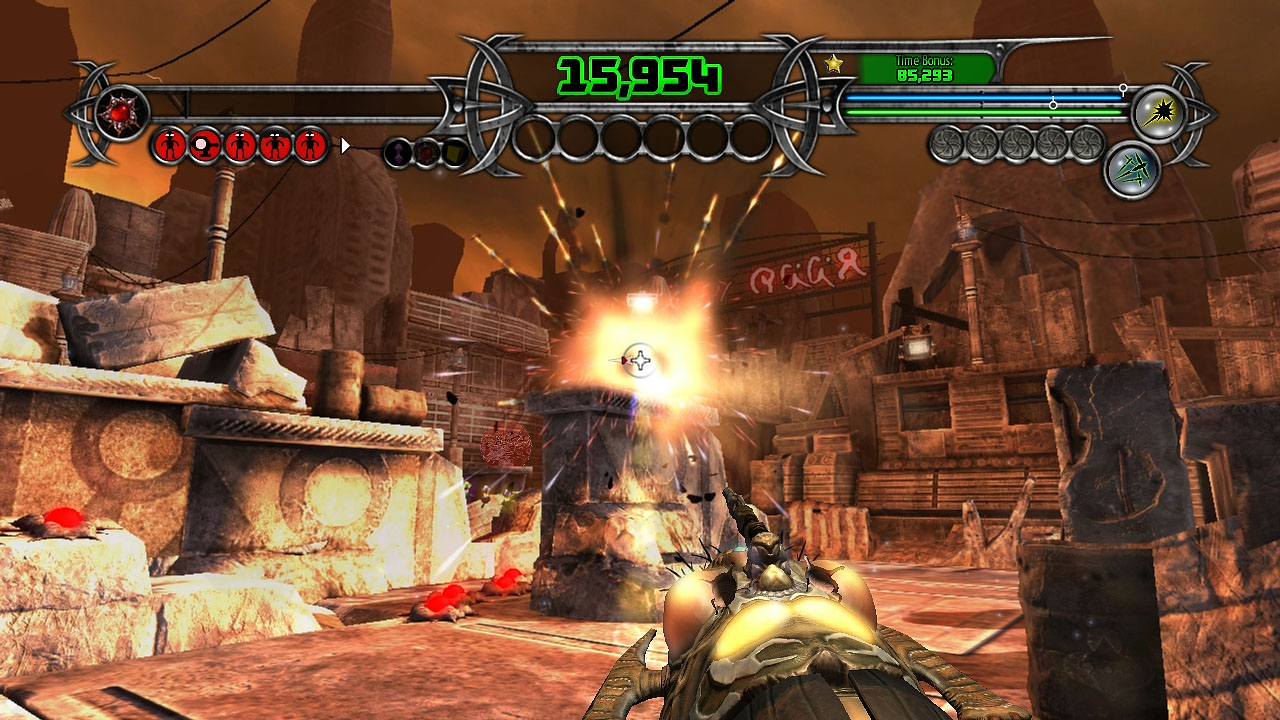 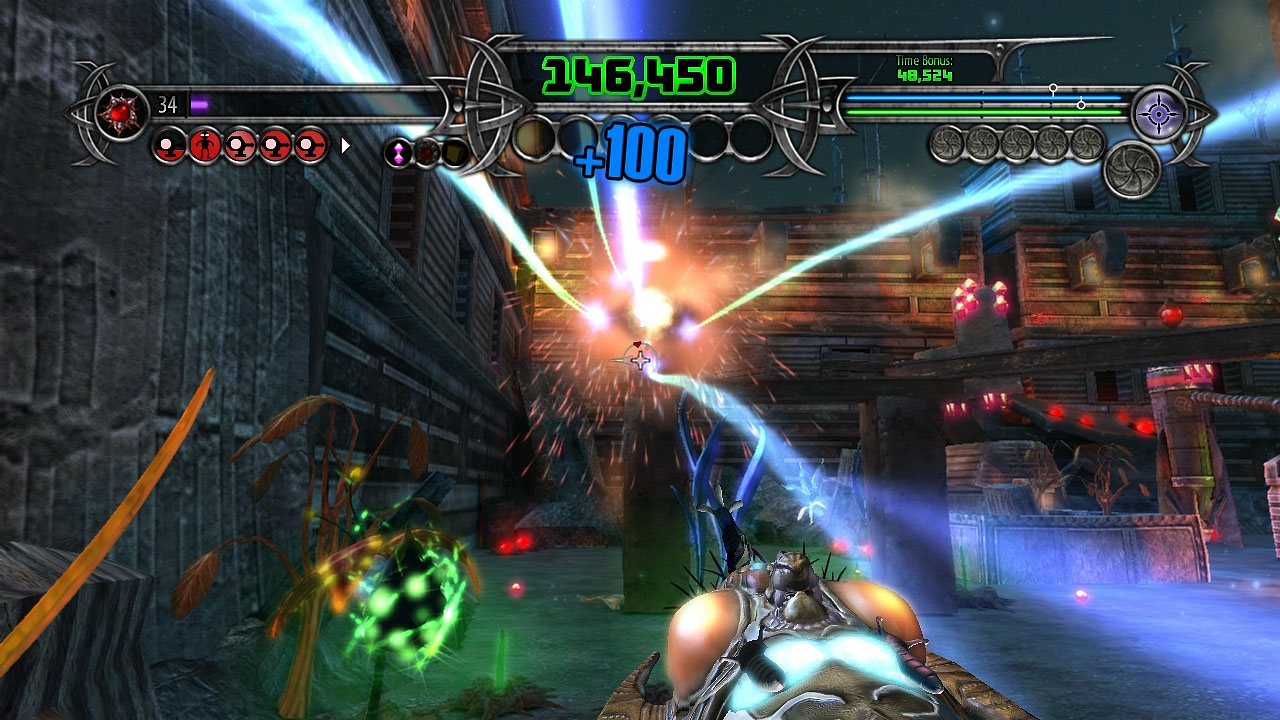 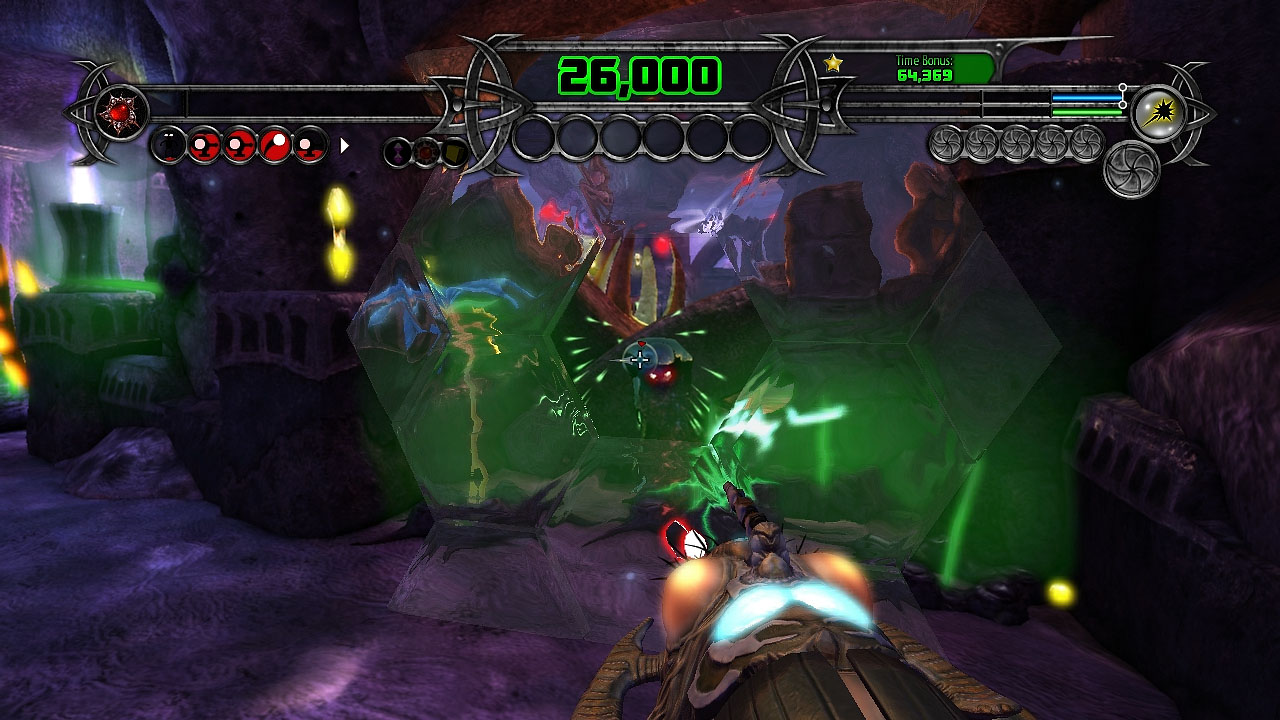