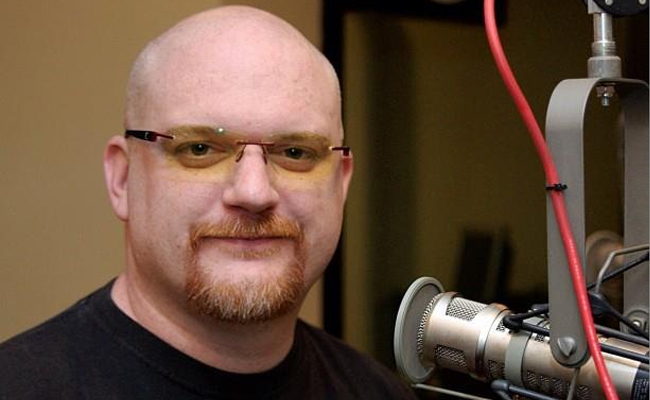 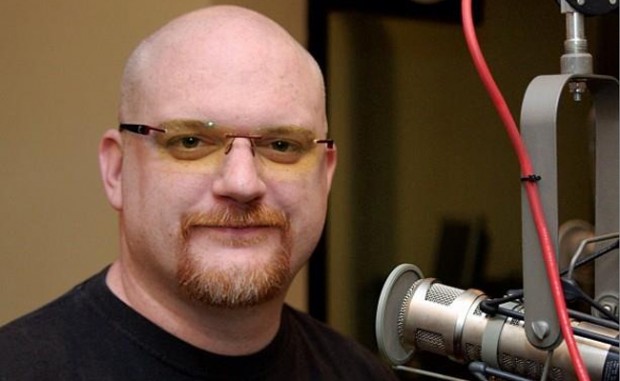 Stephen “Stepto” Toulouse has returned to Microsoft as director of community engagement for Black Tusk, developer for the Gears of War franchise. Toulouse was the director of policy and enforcement for Xbox Live, but left the company in 2012 after 18 years of employment.

“I’m not a designer of the game,” Toulouse says, “My job is to listen to the fans and make sure that informs the design of the game.” In his personal blog Toulouse mentions that he has been on the Gears of War forums, listening and watching for input from fans of the franchise. He has maintained a vocal presence on twitter and has nearly 30,000 followers as @Stepto.