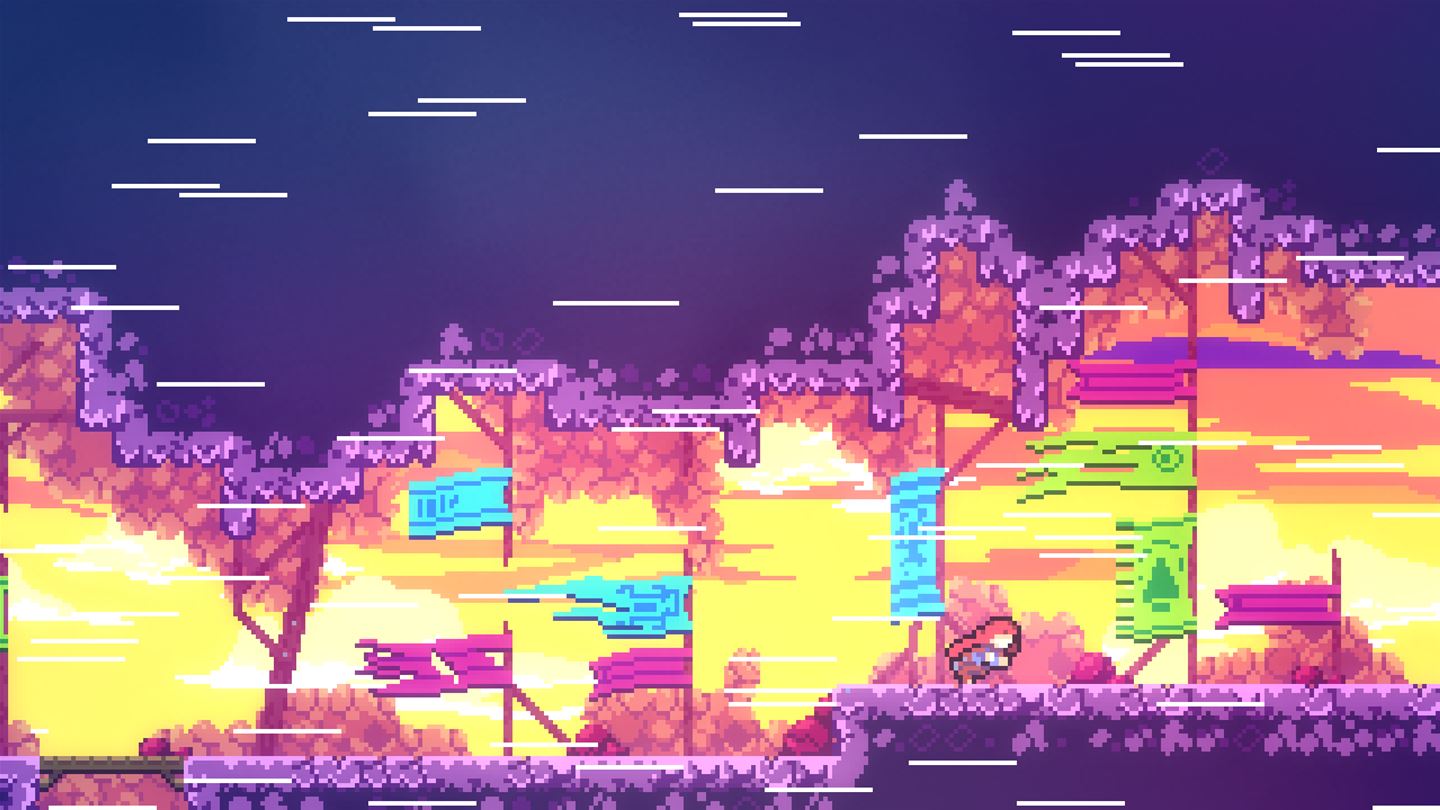 A new year is right around the corner, and with it comes the usual half-hearted resolutions, existential fear of time’s steady passing and new games for Xbox Live Gold members. Xbox One starts the year off strong with Celeste, a challenging 2D platformer that was one of the biggest indie darlings of 2018. Not only was it heavily featured at this year’s Game Awards, our own Van Finch gave it high praise and rated it a must buy. Starting January 16 members can also pick up WRC 6, a high-speed racing simulator that races on basically every terrain on Earth.

Xbox 360 is greeting 2019 with a couple of classics from big franchises. First up is Lara Croft and the Guardian of Light, the series’ smaller-scale spin-off that focuses on top-down tomb raiding and co-op puzzles. On the 16th the offering will become Far Cry 2, which combines the fun of intense first-person action with the thrill of catching malaria. It’s one of the more divisive entries in the series, but is different enough to stand out from its successors. Check out the trailer below to see all the upcoming games in action, and make sure you pick them up so you have something to play after giving up on that gym membership in a few weeks. 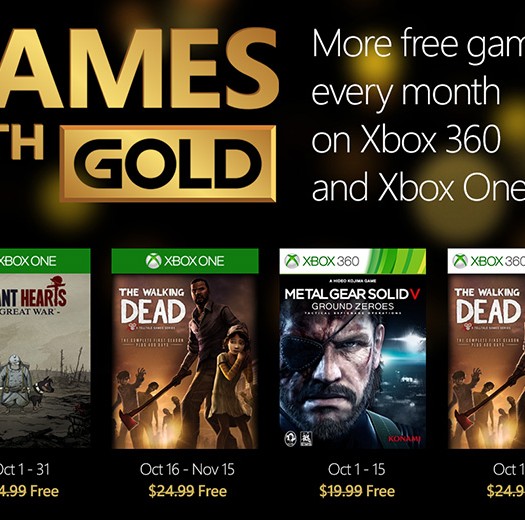 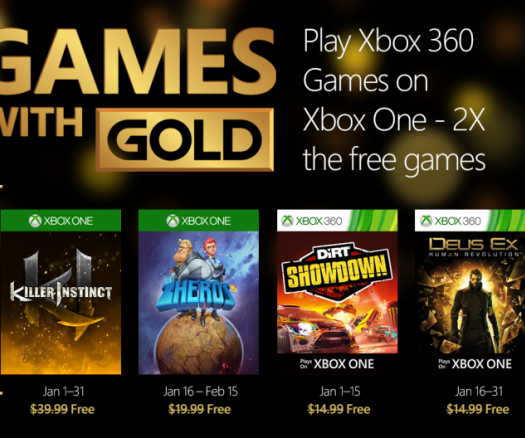