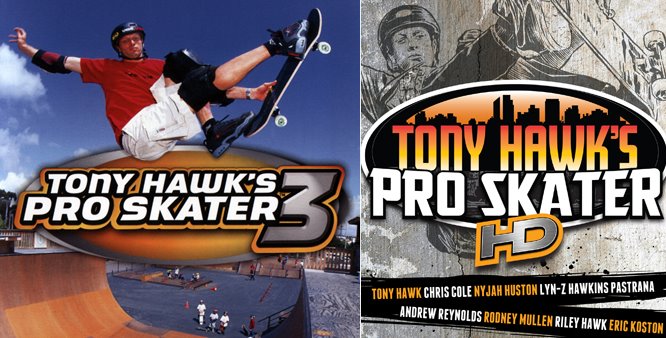 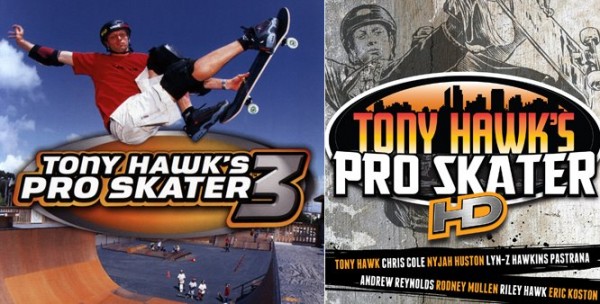 Big news came out on the Facebook page for Tony Hawk’s Pro Skater HD. The game is confirmed to getting some DLC sometime after the game’s release and is grabbing from THPS 3 for choices. However, Robomodo and Tony Hawk haven’t decided on what and are looking for suggestions from the fans in order to pick the levels. After all is said and done though, The Hawkman will get the call on the levels. Hopefully Canada, Airport and Cruise Ship make the mix but what ones do you fans want? There’s some we got to be missing that you want to see. The game is due sometime in June for 1200 MSP.