Fable Legends will be free to play 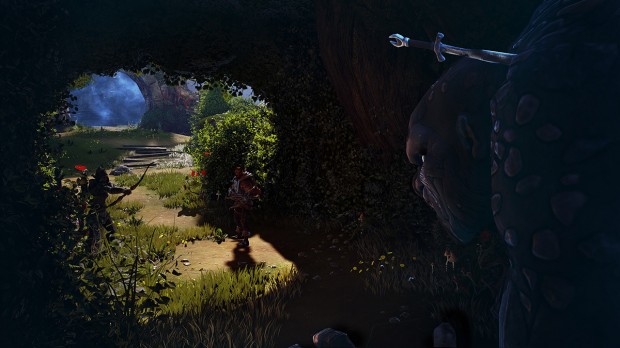 Lionhead Studios has announced that Fable Legends will be free to play for all Xbox One users with a Gold subscription and will also be free on all Windows 10 PCs. All story-related content will be free for everyone, and everything that is directly related to gameplay will be able to be earned and unlocked. In addition, there are customization aspects of the heroes that can be bought with real money or earned via an in-game currency transaction.

There will be a rotating cast of heroes available for free for a yet-to-be-determined amount of time before they are eventually rotated out for a new cast; however, all progress on each hero is saved between free weeks. This process is very similar to how League of Legends alternates which champions are free each week for players. There will also be a way for players to earn each hero, and those heroes will also be available for purchase for those willing to pay.

The game’s director, David Eckelberry, made an in-depth video explaining the decision-making process and reasoning behind the game becoming free to play. Lionhead has also posted a FAQ on their website, which can be read here, that answers most questions that players might have in regards to the announcement. Take a look at the video for yourself after the break.