Lionhead Studios has revealed another character in the Fable Heroes roster. The newest hero to be dolled up is Maze, the old wizard you may remember from the first Fable game. His Will powers are not lost in doll form: his combat is spell-based, including such spells as Lightning and Force Push. Maze will join the seven other previously announced heroes, including Lucien Fairfax, when this four-player hack-and-slash releases May 2, 2012 for 800MSP. There are still more characters to be revealed, so keep an eye on XBLAFans for more announcements. Click the jump to see some new screenshots showing Maze’s spells in action. 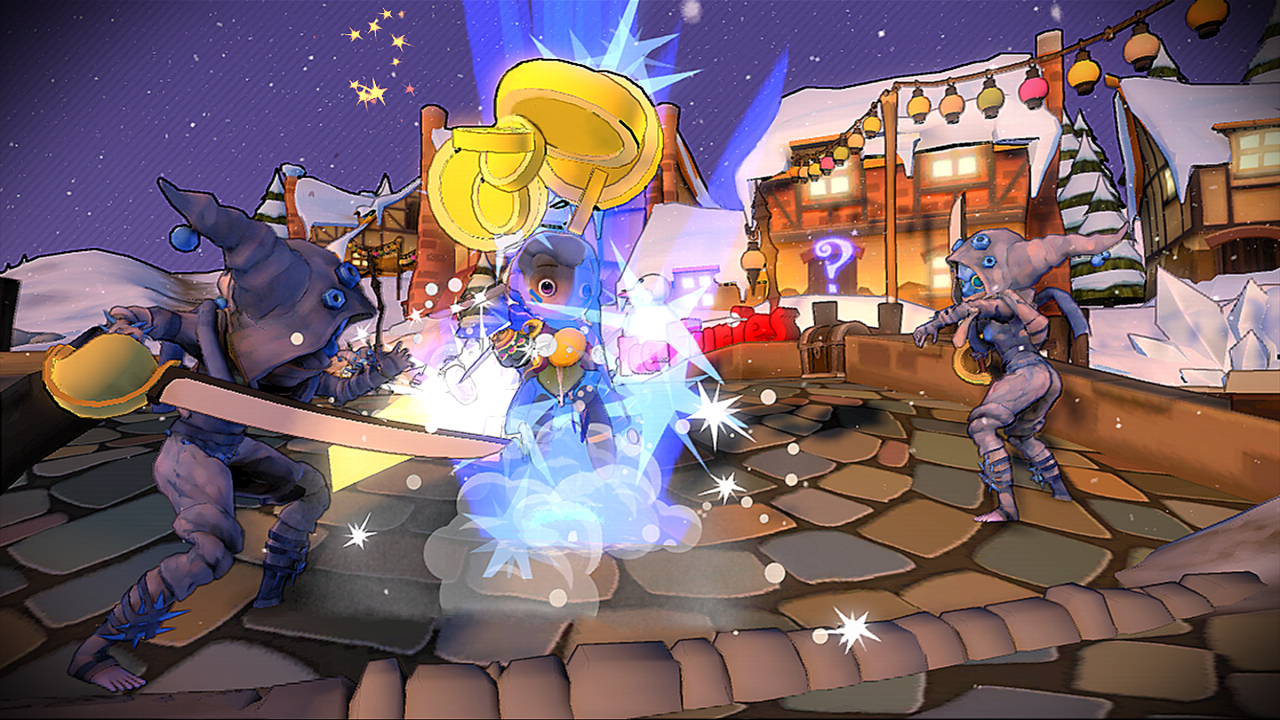 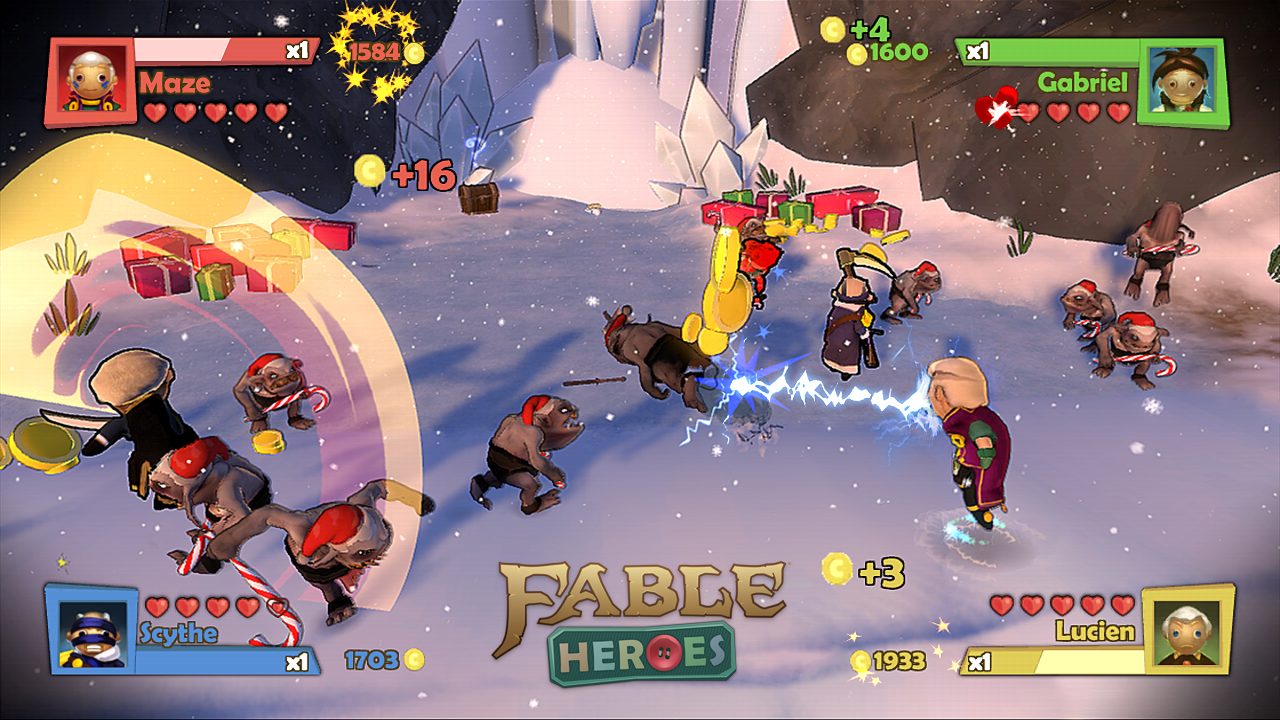 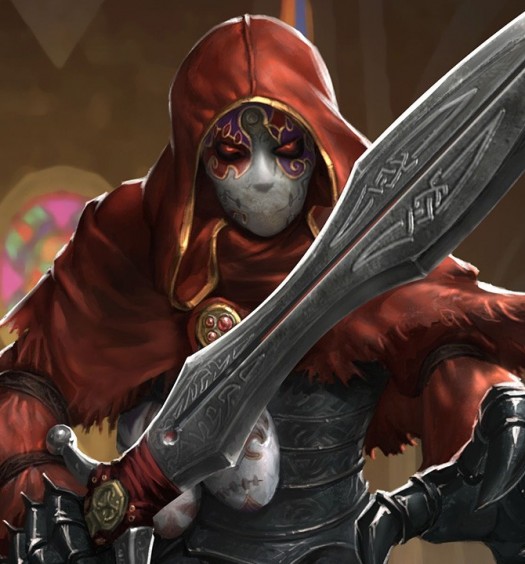