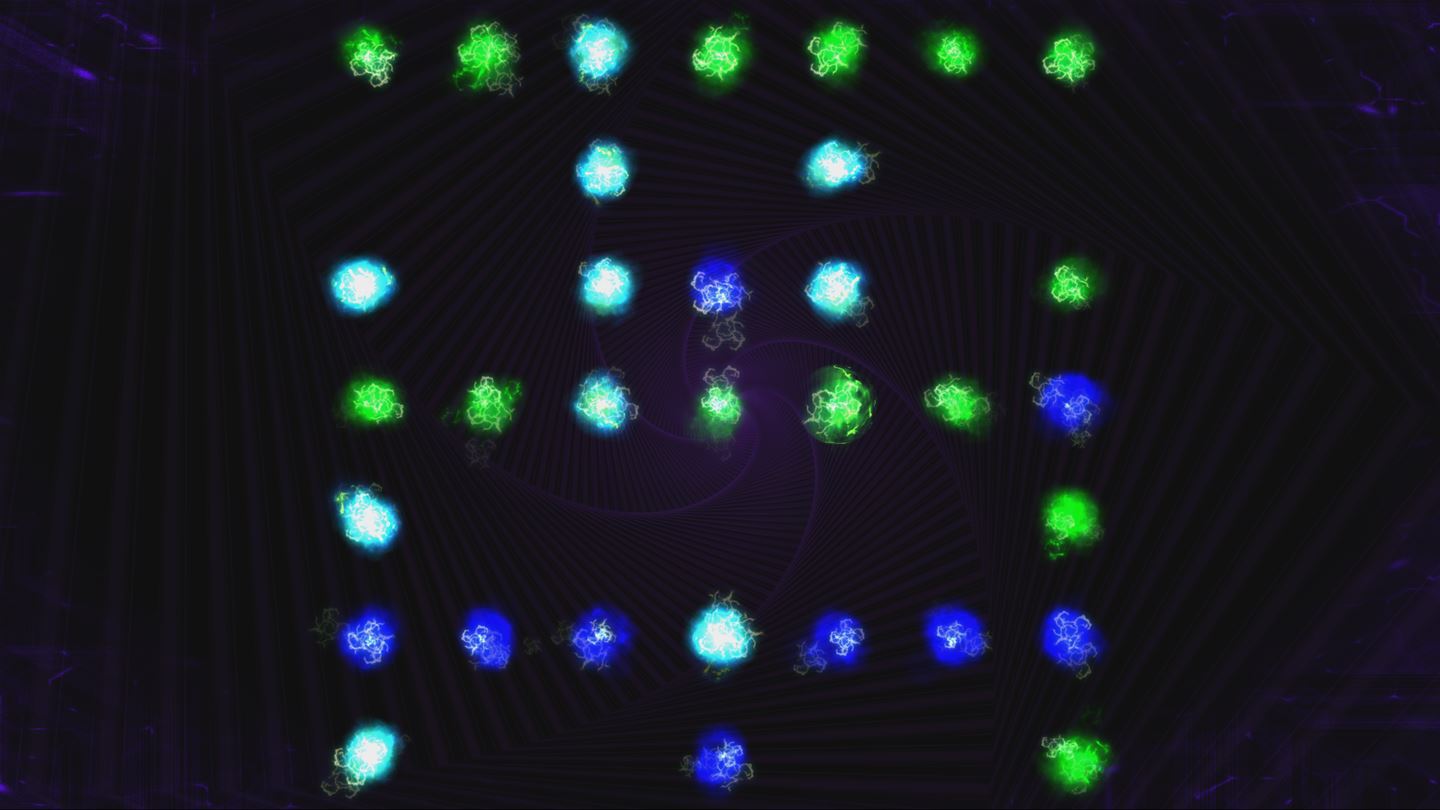 Energy Cycle Review: As bland as the name

Energy Cycle Review: As bland as the name

Energy Cycle is Sometime You’s latest puzzle game to release. Solving a puzzle in Energy Cycle means making all of the cells within a level the same color. There are three different colors that cells can be and any cell can be altered at any time but when a cell is altered it will change all horizontally and vertically adjacent cells. Numbers of cells and the layout of cells will change from level to level but the basic puzzle structure never expands past what is established in the first level and what is described above.

After progressing through the first half of the game in about a half hour I wondered if Energy Cycle had any more tricks up its sleeve or if it was barely a one-hit wonder. 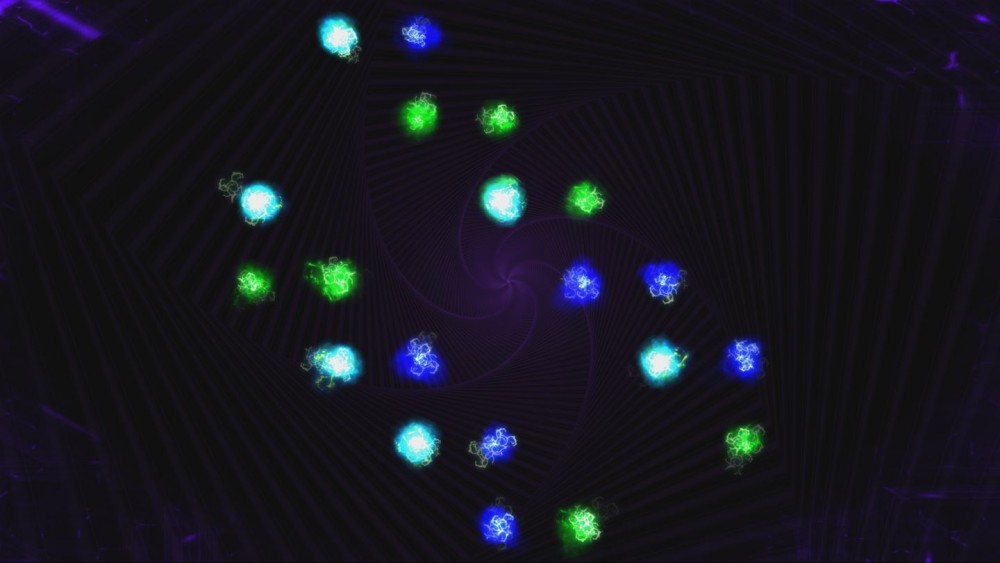 Occasionally challenging – Of the 28 puzzles in Energy Cycle I would say that roughly half of them are challenging and give pause for thought. Disappointingly, the other half of the puzzles are either far too easy or result in endlessly swapping colors until haphazardly stumbling onto the tail end of a solution. Each puzzle in the half of the game that was genuinely challenging to solve was satisfying to see to completion, but; at the same time I would never describe the feeling of satisfaction as fun, but more on that in a bit.

Achievements – Needless to say anyone with an affinity for gamerscore and collecting achievements should look into Energy Cycle. All 10 achievements are directly related to beating the 28 puzzles in the game. The 28 puzzles in the game can be puzzled out in under two hours so there isn’t too much of a time investment for those only looking for easy gamerscore. [Editors note: If you use a guide online it might take you less than 15 minutes.] 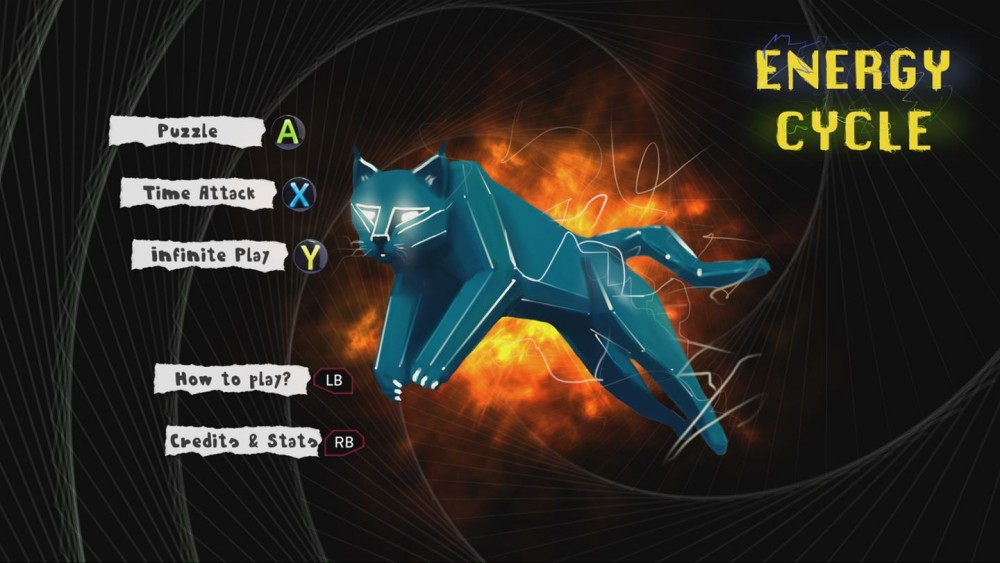 Lackluster design –  Energy Cycle has a singular type of puzzle and the only difference between levels is the layout of the level or number of cells to interact with. Sometimes You never expands past their basic idea of a puzzle and failed to express any further hints of creativity. This made playing through the puzzles of Energy Cycle like eating a giant pile of bland mashed potatoes. The lack of creativity with the puzzles of Energy Cycle bleeds into the visual design of the game as well. The cells themselves are boring, the music distracts from solving puzzles and the background behind each puzzle is less than enthralling.

There’s not all that much to do – There are three different game modes in Energy Cycle: Puzzle, Time Attack and Infinite Play. Despite there being three different game modes they weren’t able to hold my interest for very long. The Puzzle mode is the set of 28 prearranged levels designed by Sometimes You and they didn’t take longer than an hour to complete and they weren’t all that impressive, to begin with. The other game modes, Time Attack and Infinite Play, fall into the same boat; if you love the single puzzle type that Energy Cycle offers then you will have a blast with these modes. However, I found that the random level design featured in Time Attack led to levels either being too sparse and not challenging or obscenely difficult. I also didn’t enjoy Infinite Play for the same reasons I didn’t care all that much for the Puzzle mode; the puzzles are rarely satisfying to solve and never fun.

Missing the key ingredient – One of the most important characteristics of games is whether or not the gameplay is fun to spend time with. Unfortunately, in my two hours with Energy Cycle I would struggle to describe any of it as fun. Energy Cycle doesn’t have any semblance of a story throughout the game to support the lacking puzzles. The game felt more like a tech demonstration or the first few seeds of an idea but not the fully fleshed out version. 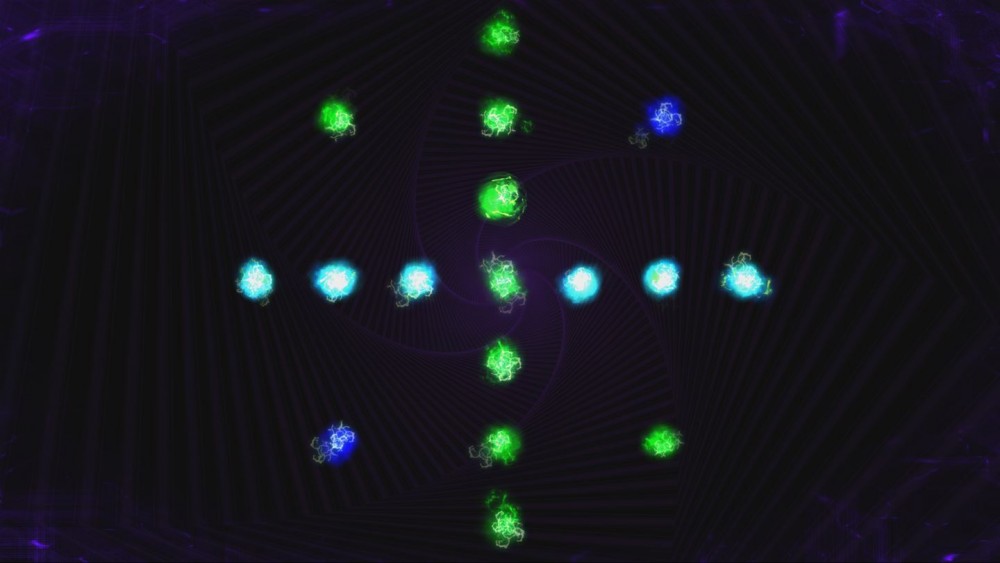 Energy Cycle is perfect for those who take pride in their gamerscore and are always looking to increase their number of achievements. The game hands out achievements as frequently as parents hand out candy on Halloween night. Those looking for something a bit more than gamerscore in a game might want to look elsewhere as there is little in Energy Cycle that is particularly new or fun. All that was left after completing the puzzles was a feeling of tedium. A handful of the levels are satisfying to beat, but when only a fraction of the puzzles in a puzzle game is satisfying, I struggle to recommend Energy Cycle to anyone but the most diehard fan of puzzle games.

Energy Cycle was developed and published by Sometimes You. It was released on December 7, 2016, for $2.99. A copy was provided for review purposes 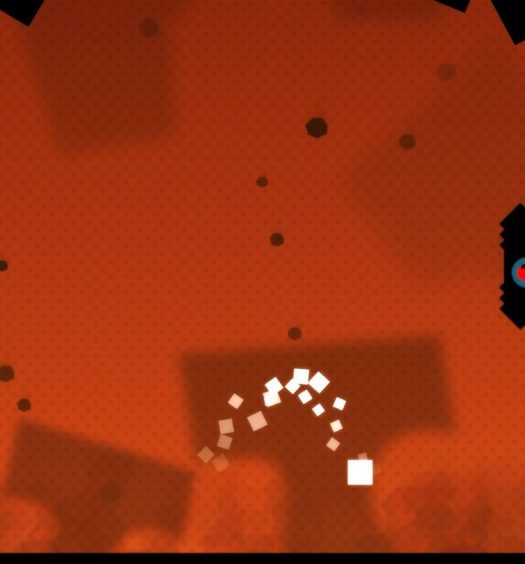 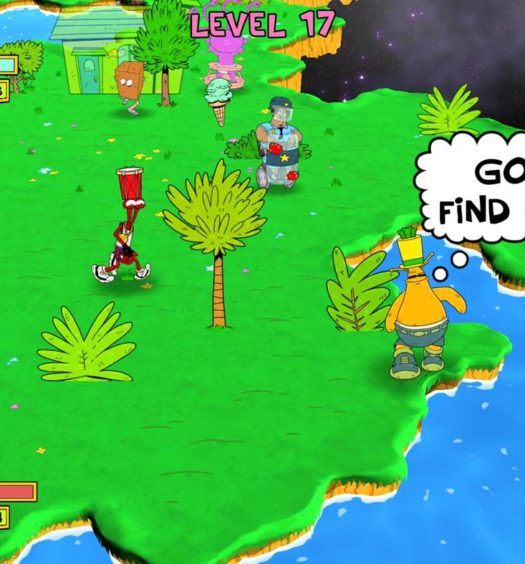