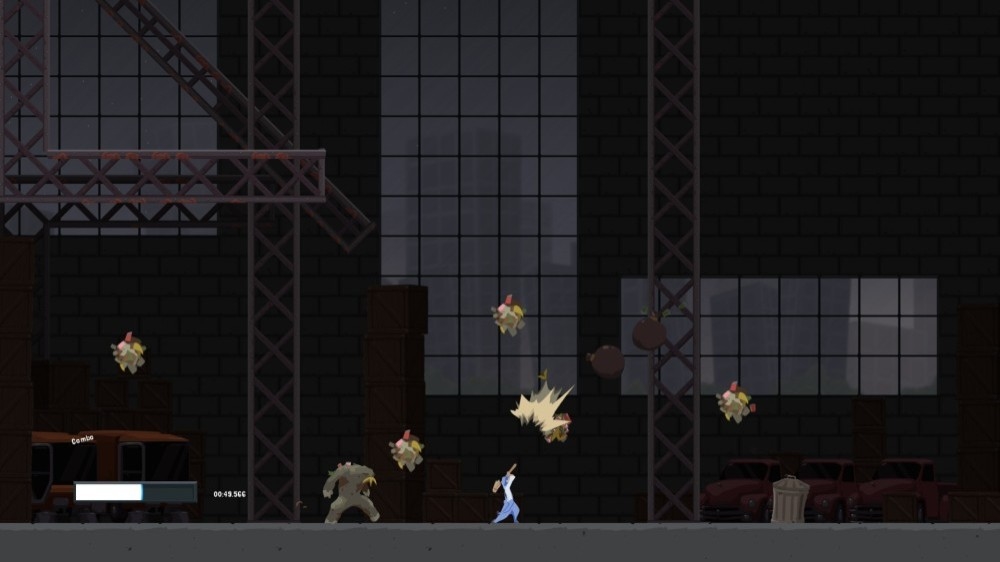 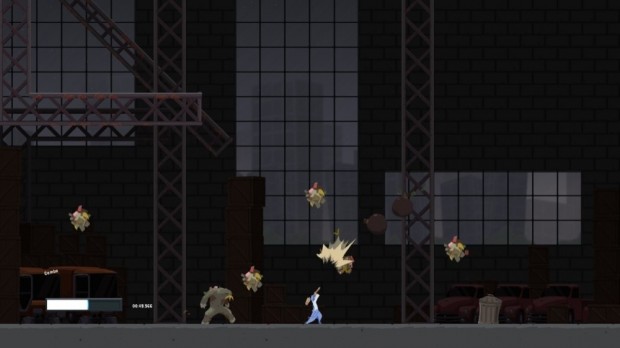 Over two years after its PC debut, Dustforce is available on Xbox Live Arcade. The 2D platformer features an acrobatic janitor who cleans his way to victory over increasingly difficult levels. The music and artistic style of the game were highly acclaimed in 2012 when it originally released.

It took quite some time to make its way onto the Xbox, so if players missed its original release, they will certainly enjoy getting to share the experience. The leaderboards are also fresh, giving experienced players a separate chance to top the best on Xbox Live.