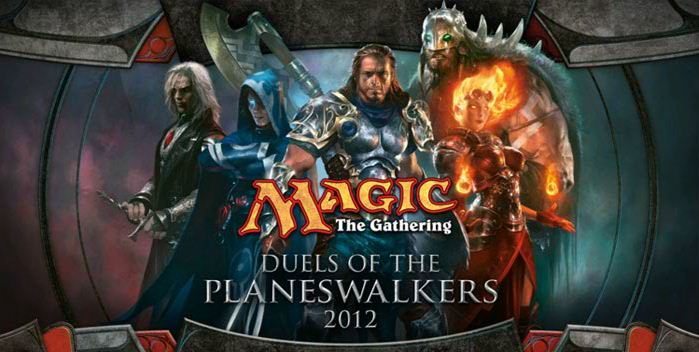 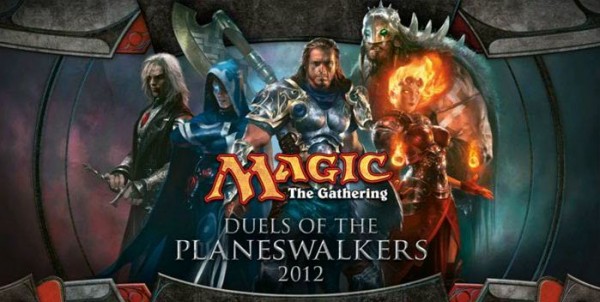 The first game suffered from a number of major design and development problems, with game sync errors, a couple of decks that overpowered the others in 1v1 play, and cards that didn’t work according to their text. But most egregious for players who enjoyed the Magic: the Gathering experience, the game used pre-constructed decks that players could customize only by adding cards they had unlocked during gameplay. They could not then remove any of the original 60 cards. The game would then automatically add an appropriate number of land for the engorged decks, keeping the percentage of land cards at around 40%. The result were decks of 90 cards and more, which made it statistically less likely that payers would actually draw the cool cards they had unlocked. As a result players were forced to either suffer the poor end of low probability or ignore most of the unlocked cards.

The new version fixes this, and allows players to take their pre-constructed decks and swap in or out any number of unlocked cards. As a result, players have much more control over their game play experience, their style of play, and their responses to other popular decks, enabling a meta-game that is much more like the paper Magic experience. This change, together with clear enhancements in the graphics and UI are making the new Duels game look like a must have for fans of Magic and CCGs, and a good buy for many gamers looking for a deep, strategic game environment.

More information should be coming out in the next few weeks, and the Duels of the Planeswalkers 2012 launches on Xbox Live Arcade on June 15.