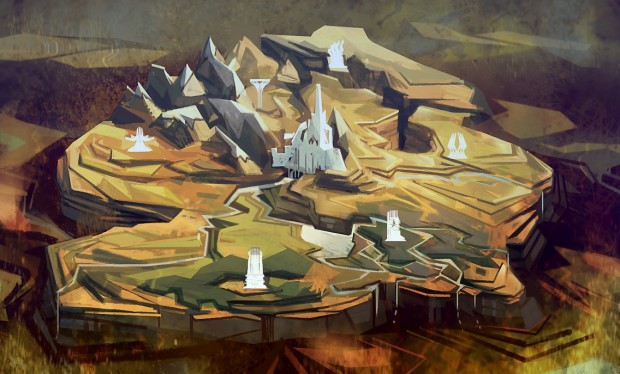 Massive Chalice, a turn-based strategy game from Double Fine will be released on the Xbox One early next year as a console exclusive, the developer has revealed on Kickstarter. Despite the news, Brad Muir and the Massive Chalice team made it clear on their Kickstarter that “Nothing has changed with [their] plans to bring MASSIVE CHALICE to the PC and to make it available for our backers first.”

The project was funded on Kickstarter back in June of 2013, raising over $1.2 million with 31,774 backers supporting the game. This is Double Fine’s second Kickstarter-funded game following on from the success of the 2012 campaign for Double Fine Adventure, which is now known as Broken Age.