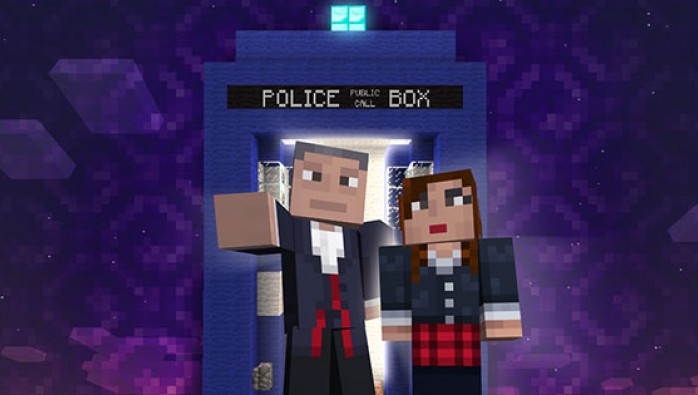 Doctor Who coming to Minecraft this September 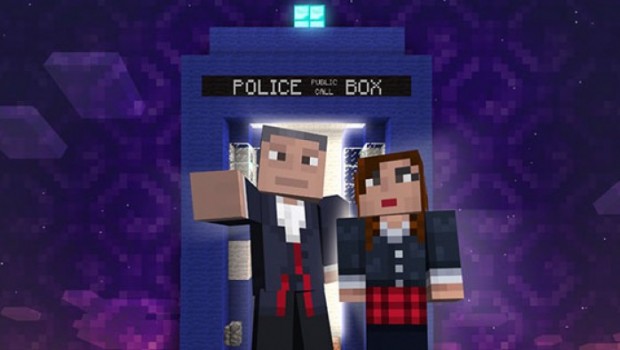 Thanks to a partnership between the BBC and Microsoft, Minecraft on the Xbox 360 will be receiving some Doctor Who themed DLC packs, the first of which has been announced to release this September. The first pack will include the Twelfth Doctor (that’s the new one played by Peter Capaldi, for readers who aren’t up on the show), Clara Oswald, and five other doctor/companion combinations in addition to some of the “most well-known adversaries” of the Doctor — thus far the Daleks have been revealed in a screenshot, but no other specifics have yet been announced. There is no word on whether this DLC pack will be coming to other editions of Minecraft — hopefully this content makes its way to Xbox One as well.  Readers looking to have some wibbly wobbly timey wimey pixely blocky fun might just have to plug in their old consoles for now.