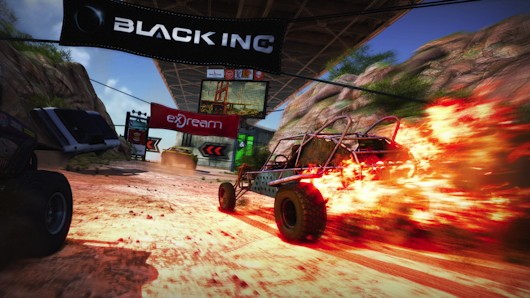 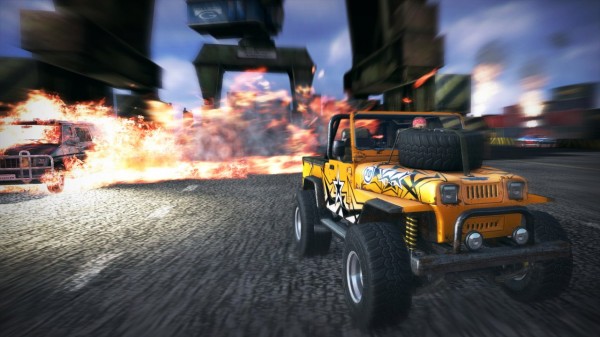 According to Zoo Games’ official website, Fireburst, which was initially supposed to be released in summer of 2011, is now TBA. The initial announcement also stated the game would be available on PC, PSN, and XBLA yet on the developer website the game is currently listed only for PSN. The company’s Facebook page still says the game will be available for all three platforms although the page has not been updated since its initial “Summer 2011” launch date and the official Fireburst website still lists all platforms. XBLA Fans contacted the developer when putting together our anticipated 2012 game release master list to confirm its release but received no response.