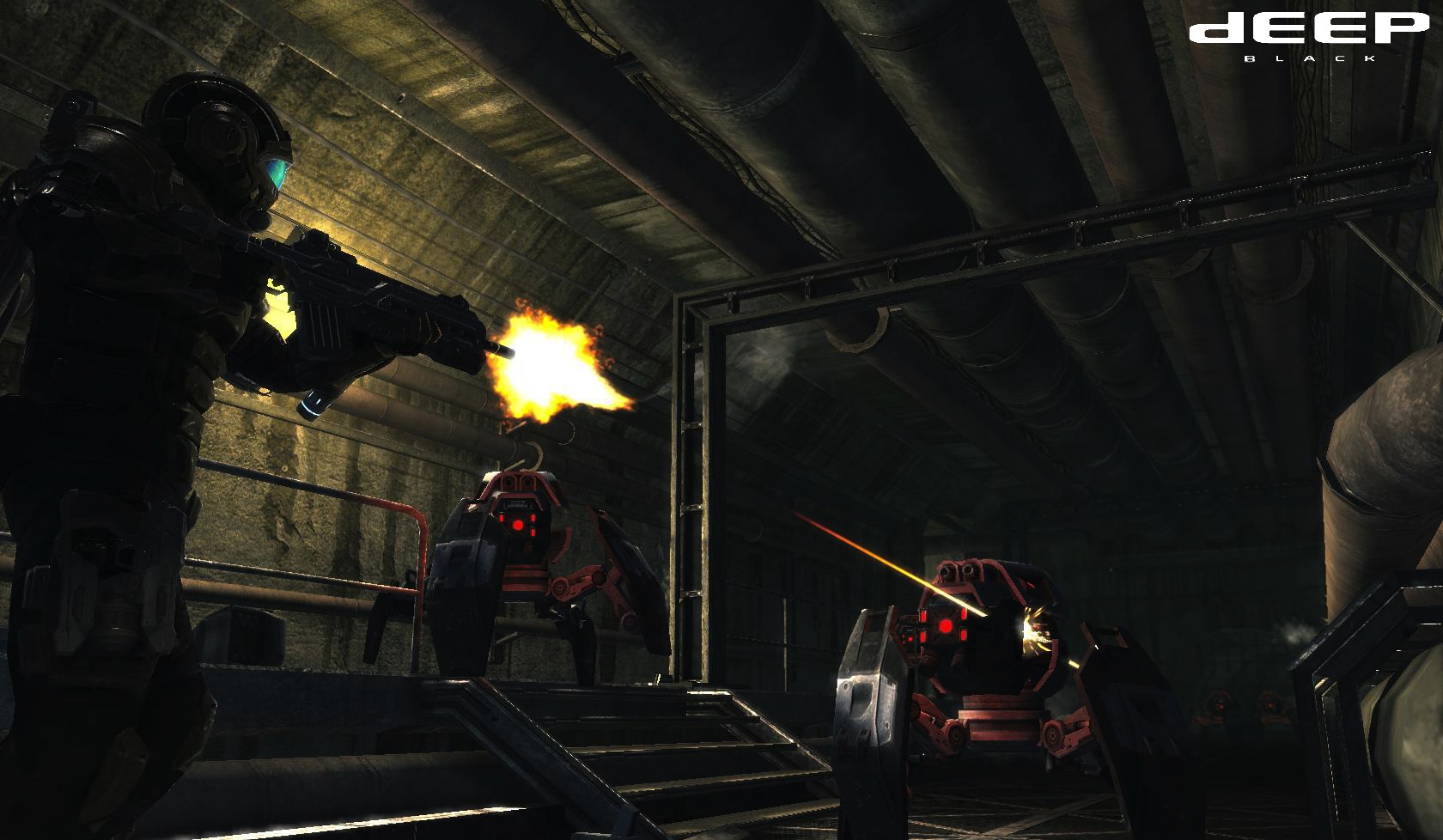 Deep Black: Episode 1 out this month 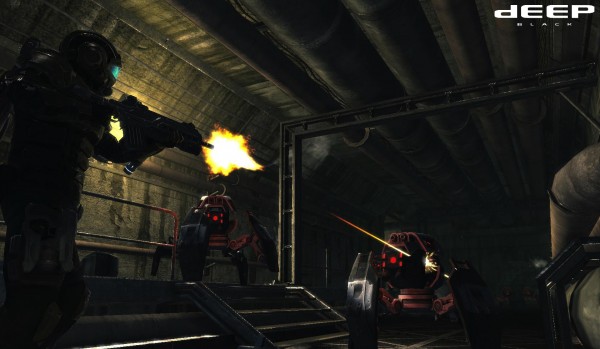 The first chunk of third person shooter Deep Black arrives on Xbox Live Arcade April 25. Scant details have emerged regarding the XBLA version, but the full PC game, which has been available since early March, saw players dabble in the art of underwater third-person combat. Biart made a bit of a splash with its underwater spearfishing game Depth Hunter earlier in the year but failed to win over pundits with Deep Black: Reloaded, which weathered a rasping volley of criticism when it launched on PC last month.

Episode 1 will cost 800 Microsoft Points when it launches on XBLA April 25.