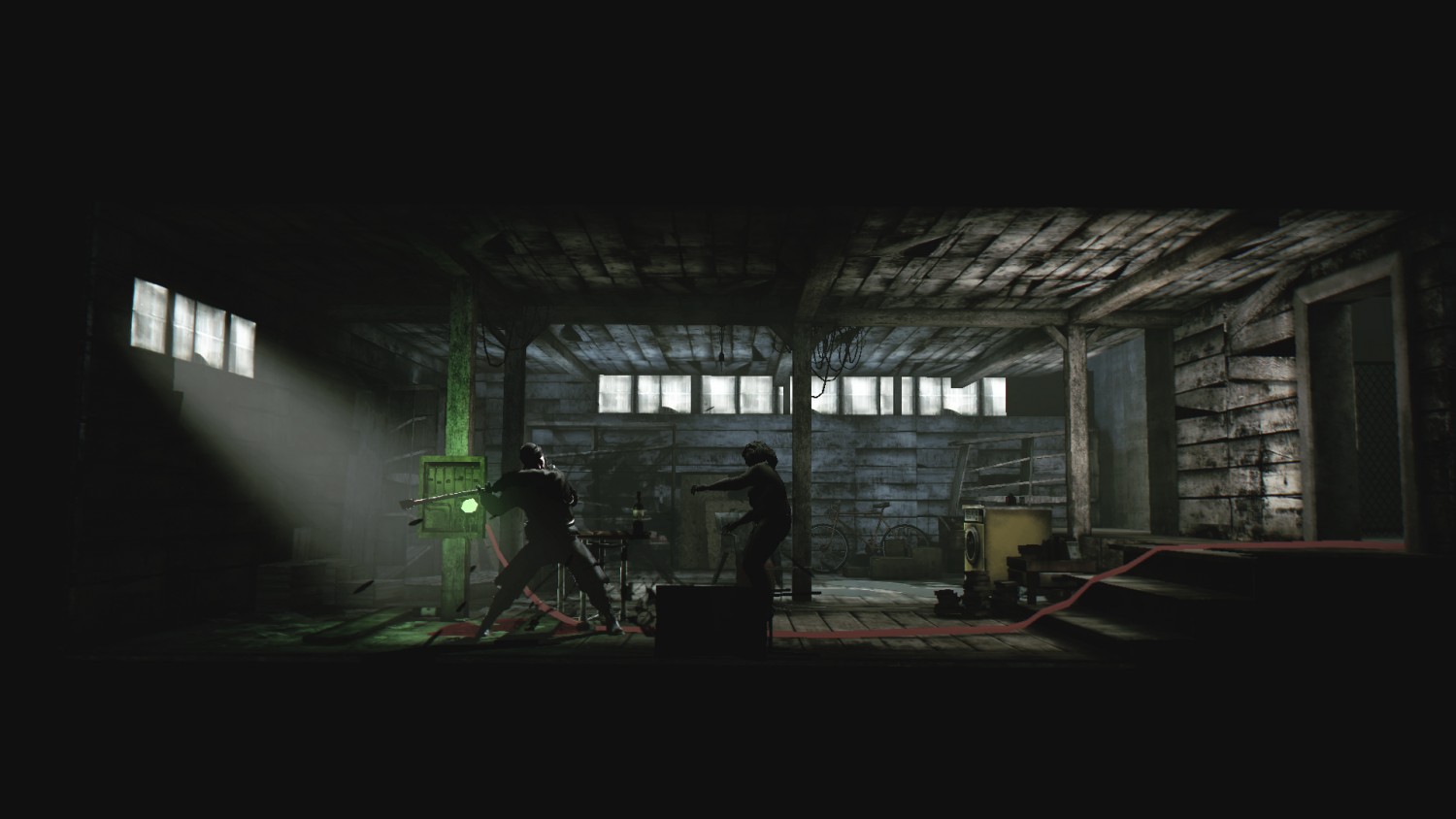 Deep Silver this week announced that 2012 XBLA platformer Deadlight is being released for Xbox One. Created in collaboration between Tequila Works and Abstraction Games, Deadlight: Directors Cut will hit Xbox One this summer. The updated version will feature superior controls (something we didn’t enjoy in our review of the XBLA version), new animations and full 1080p resolution. The Directors Cut will also include a brand new Survival Arena game mode for some of the toughest zombie challenges yet.

Set in an apocalyptic 1986, Deadlight tells the tale of Randall Wayne, an introverted and slightly paranoid survivor trying to rejoin his family in a world torn apart by zombies. Through tense platforming and life-threatening zombie encounters, gamers must decide between limited ammunition to decimate the undead or utilize the surroundings to sneak past them and hide. You can pick up Deadlight: Directors Cut from June 21 for $19.99. 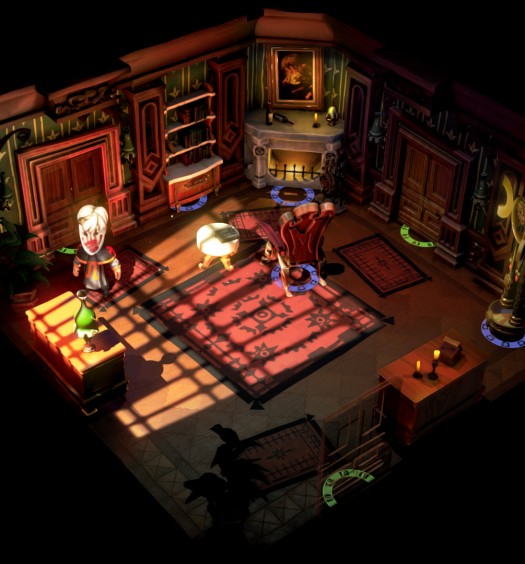 The Sexy Brutale heading to Xbox One early this year 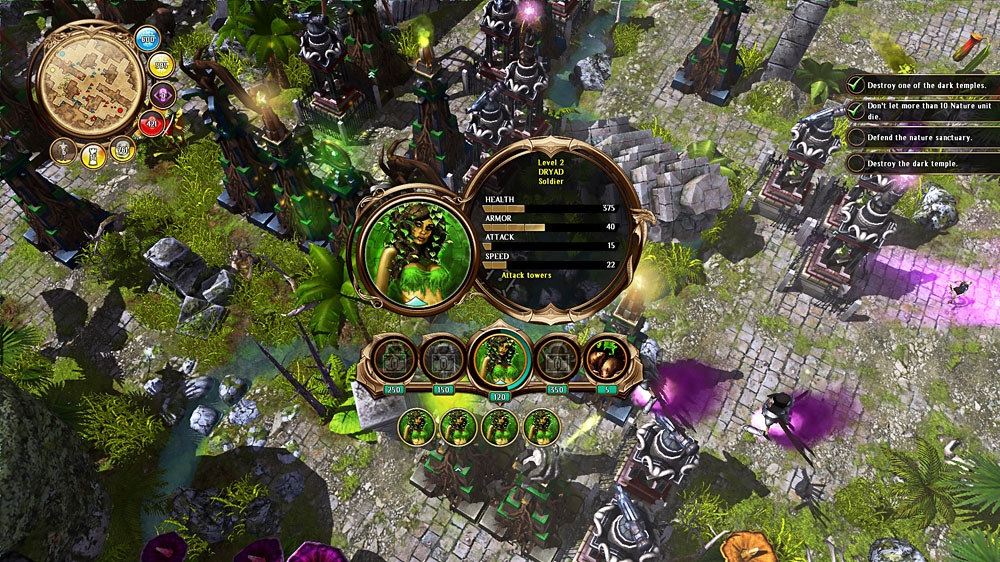