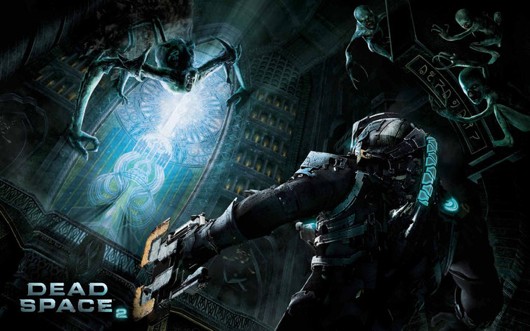 Dead Space Ignition, a Prequel to Dead Space 2, is coming to XBLA A prequel to Dead Space 2, titled Dead Space Ignition, is heading to the XBLA this fall, just in time for the proper sequel in January. Electronic Arts announced today that the downloadable game will be a “choose your own adventure,” comic-style story, written by Antony Johnston, the award-winning comic author responsible for creating the six-book Dead Space comic series in 2008.

Also, according to the press release, Ignition will take place only a few hours before the events of Dead Space 2 and will feature “three unique hacking mini-games,” and four separate endings that will unlock special items in Dead Space 2 upon completion. One of these items will be an exclusive suit for Isaac Clarke.

“Dead Space Ignition is the first of many exciting game extensions we have planned for the launch of Dead Space 2,” said Steve Papoutsis, Executive Producer on Dead Space franchise. Sounds like it’s clear that EA and Visceral Games have their eye on downloadable content, so it will be interesting to see what they bring to the XBLA table in the future.

No price was mentioned however, which begs the question of how much people will be willing to pay for what sounds like a promotional demo. What price point is too much for you to pay for Dead Space Ignition?