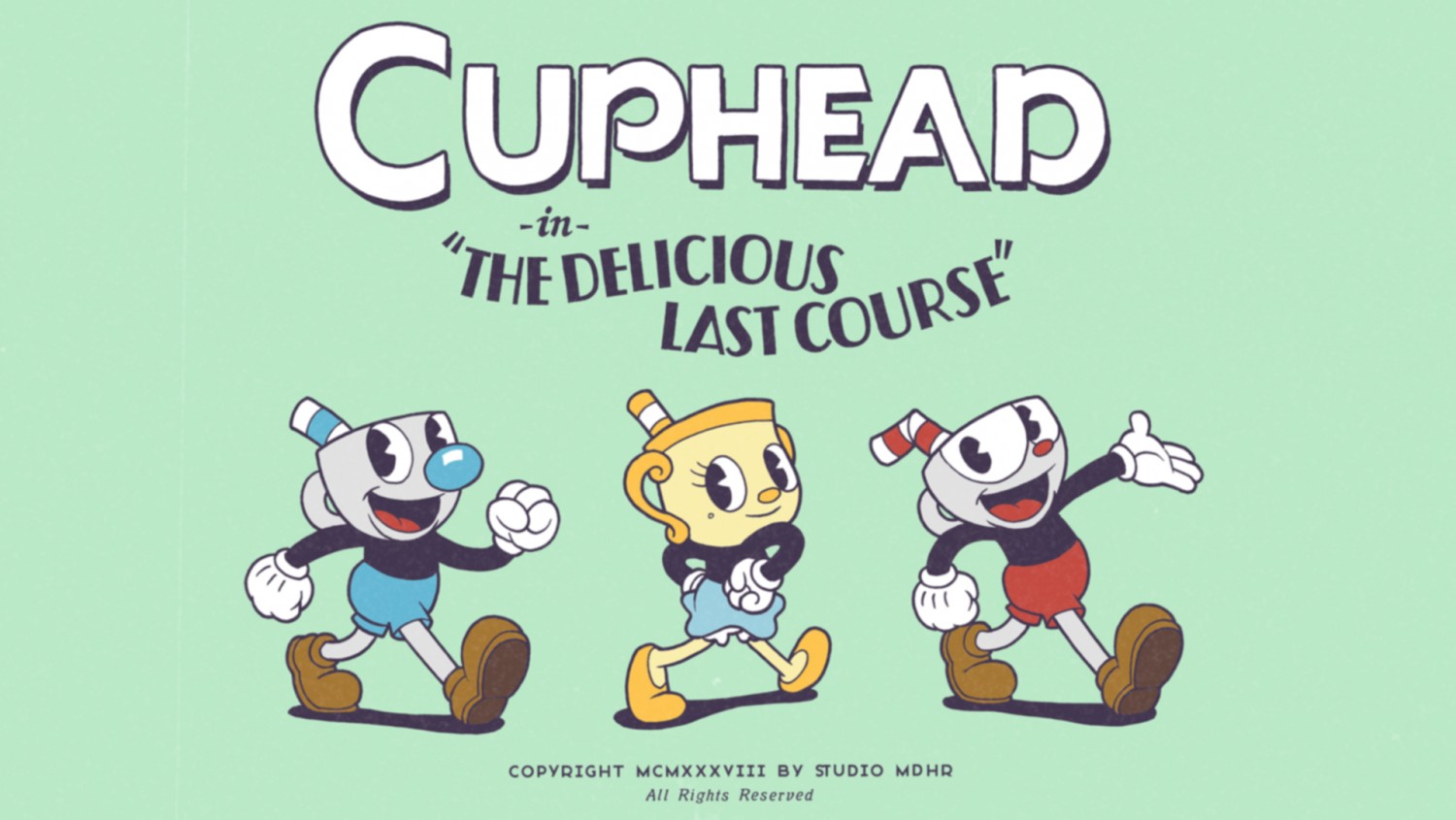 Cuphead, the major debut release from Studio MDHR released this past year to huge fan and critical acclaim (our Cuphead review). The game gained huge traction very quickly thanks to it’s unique visual style and hard as nails gameplay. Many fans have been clamoring for more content for some time now, and it was let known a while back that there were more bosses and content that we had yet to see that was left on the cutting room floor.

Since that news hit, we have heard nothing, at least until the Xbox briefing at this year’s E3. Microsoft dropped a teaser trailer that showcased that there would not only be new bosses, but also a new playable character in the form of Ms. Chalice, who has her own new abilities. Cuphead the Delicious Last Course will bring a new island, charms, and a new villain in Chef Saltbaker. We also learned that we shall be receiving this content coming around 2019 as a DLC add-on adventure for Cuphead. So with all this information at our fingertips, it is extremely exciting to think about the big screen-filling bosses that great Chef Saltbaker has cooked up for us in this grand new adventure. With all that said, we will all be prepared to sit down, throw our controllers (not really), and yell in triumph in our screen as more information comes out before its release. Cuphead is currently on sale for $16.99 as part of Microsofts E3 sales and is part of the Xbox Play Anywhere program. 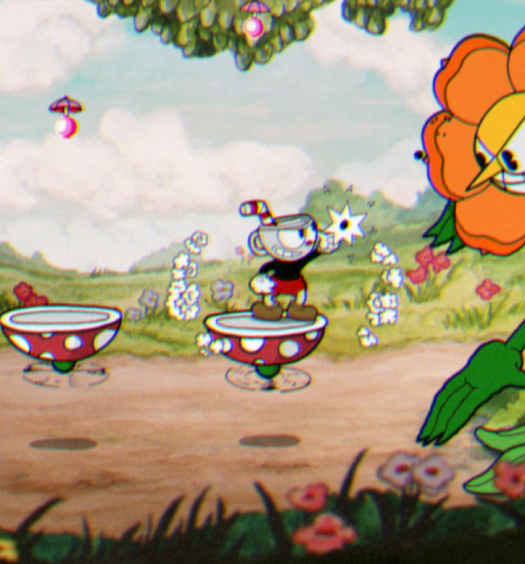