Some of you may have seen it reported last week that the a “remastered” version of the original Crysis will be coming to XBLA in October. You may then have noted that we never posted a news story about it; that’s because the trailer and press release regarding the game didn’t mention Xbox Live Arcade at all. We didn’t want to report on the story until we were sure it was going to release on XBLA. After waiting to hear some kind of confirmation from Crytek we finally got one in the form of a tweet from Crytek Community Manager Tom Ebsworth replying to Ripten writer Chris Carlson (@T9X69).

This means the game presumably will be released on Games on Demand, but again even that hasn’t been specified. One thing we can now say for certain is that Crysis will not be coming to Xbox Live Arcade.

The confusion behind this announcement highlights a bigger problem we’ve been seeing lately. Publishers, developers and even gamers in general have trouble making a distinction between the various digital download sections on Xbox 360. The distinction is there for a reason, Microsoft have shown that by putting size restrictions on XBLA titles and (to a certain extent) keeping the pricing at a certain level. All it takes is an extra word or two and things are perfectly clear, had this press release said “arcade” we would’ve reported on it without hesitation. Instead it had the vague description of “Xbox Live” which might have been okay five years ago but these days that encompasses far too many avenues to be clear. 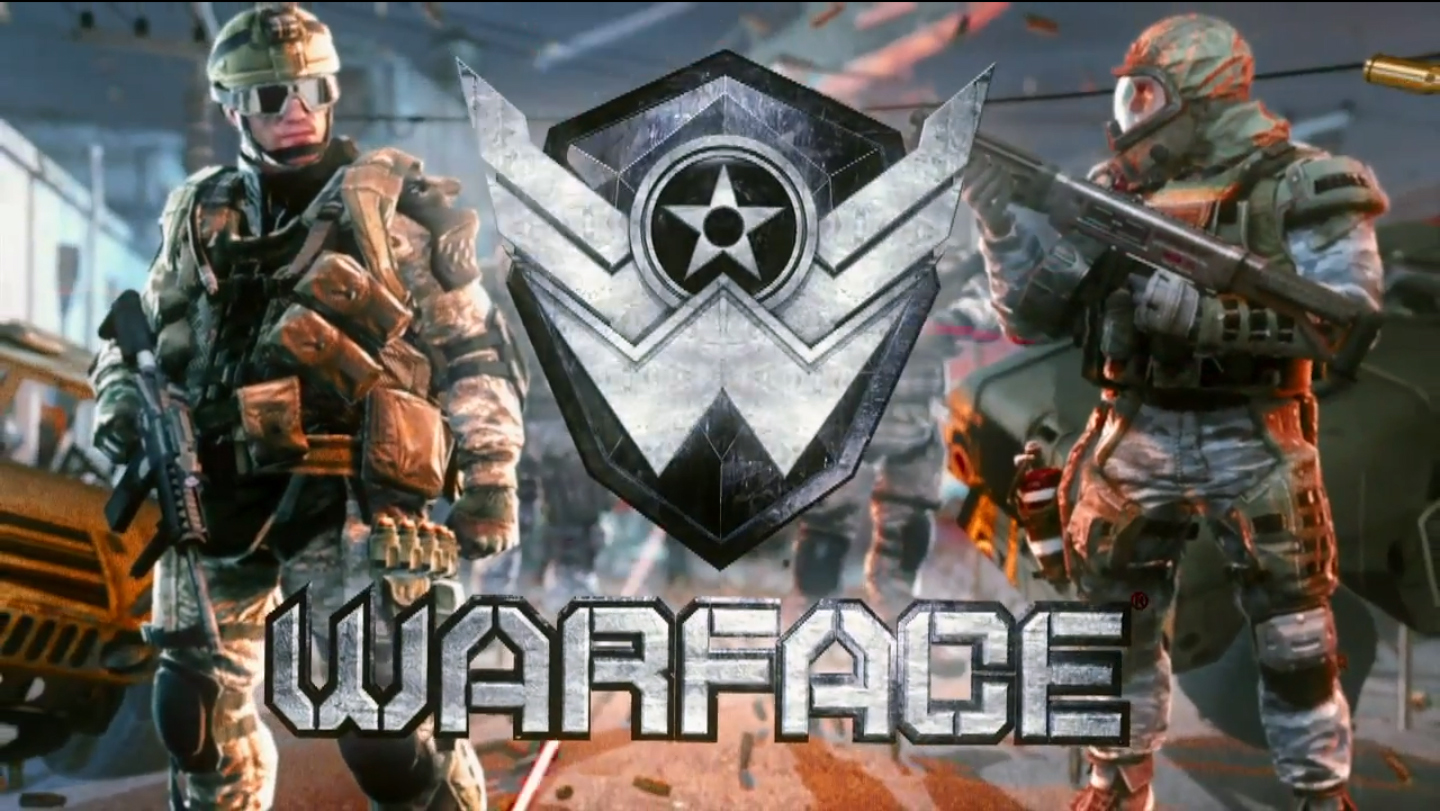