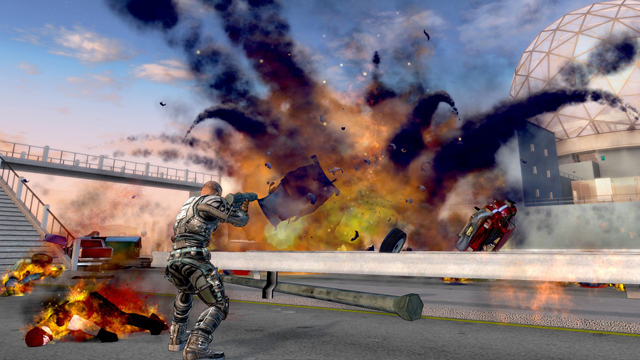 Microsoft’s next installment in its biweekly Games with Gold program serves up Realtime World’s law enforcement simulator Crackdown free of charge. The offering is available to download for Xbox Live Gold Members starting tomorrow, August 1, through August 15, and is yours to keep without fear of an expiration or return policy. Microsoft’s reached way back into the vault for this one, but at its estimated retail price, Crackdown‘s still a nice $15 perk.

Afterwards, the program is slated to deliver both Dead Rising 2 and its prequel Dead Rising 2: Case Zero under the same conditions beginning August 16 until month’s end. We’ll remind you again when the time comes, as Dead Rising 2 and it’s DLC mark a combined $35 savings. Total the cost of all these free downloads in August through the Games with Gold program and your yearly Xbox Live Gold Membership just paid for itself.

If you haven’t snagged your copy of the current Games with Gold freebie, Assassin’s Creed II, you’ll need to act quickly. Make for the Marketplace by tonight and download it while it’s still on the table. 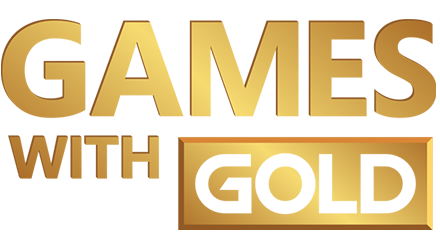