Counter-Strike returns with a Global Offensive in 2012 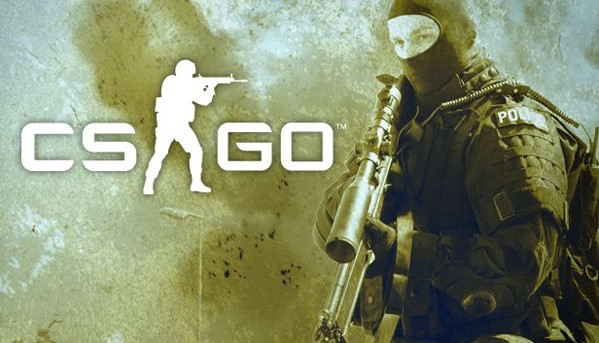 In a press release following some rumors this morning, it seems the famous Half-Life mod that created a franchise and an online community is coming to XBLA with Counter-Strike: Global Offensive. Valve and Hidden Path Entertainment are developing the updated classic for release sometime early next year with no price announced. Players will experience new maps, weapons, characters and updated maps from the original Counter-Strike as well as new modes and matchmaking. If you happen to be going down to PAX Prime in Seattle, the game will be playable at the event later this month in addition to the London Games Festival in case you want to get your mitts on the revival.