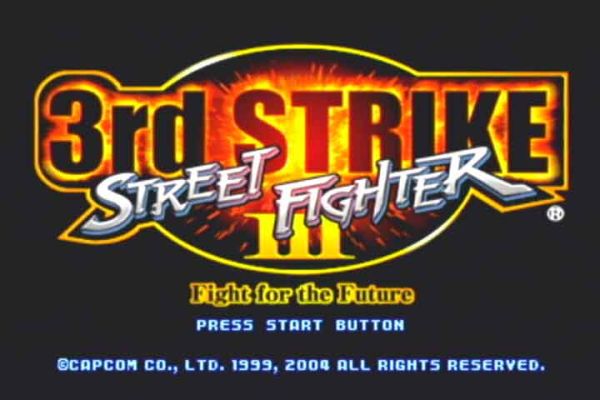 Unfortunately there aren’t many details beyond the game’s name. Eurogamer has confirmed that the game will be a downloadable title, but no specific platform is mentioned.

Ono also made no specific announcements regarding the game, other than that they’re “going to take our time to bring this out” and that it’s “not going to come out in the immediate future, but just let everyone know that Street Fighter 3 is coming back,” as stated on 1UP.

1UP also reported that Ono told fans that if there are any features they want to see in it, then “go to Capcom Unity and tell Seth Killian.”