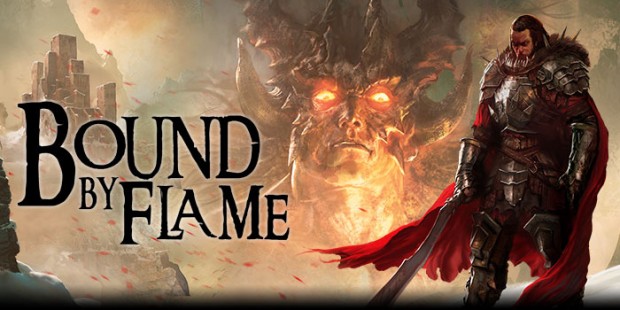 To tide eager fans over, new screenshots were released yesterday. Gamers will now be able to catch a glimpse of one of the playable characters as well many of the creatures that inhabit this ancient world. 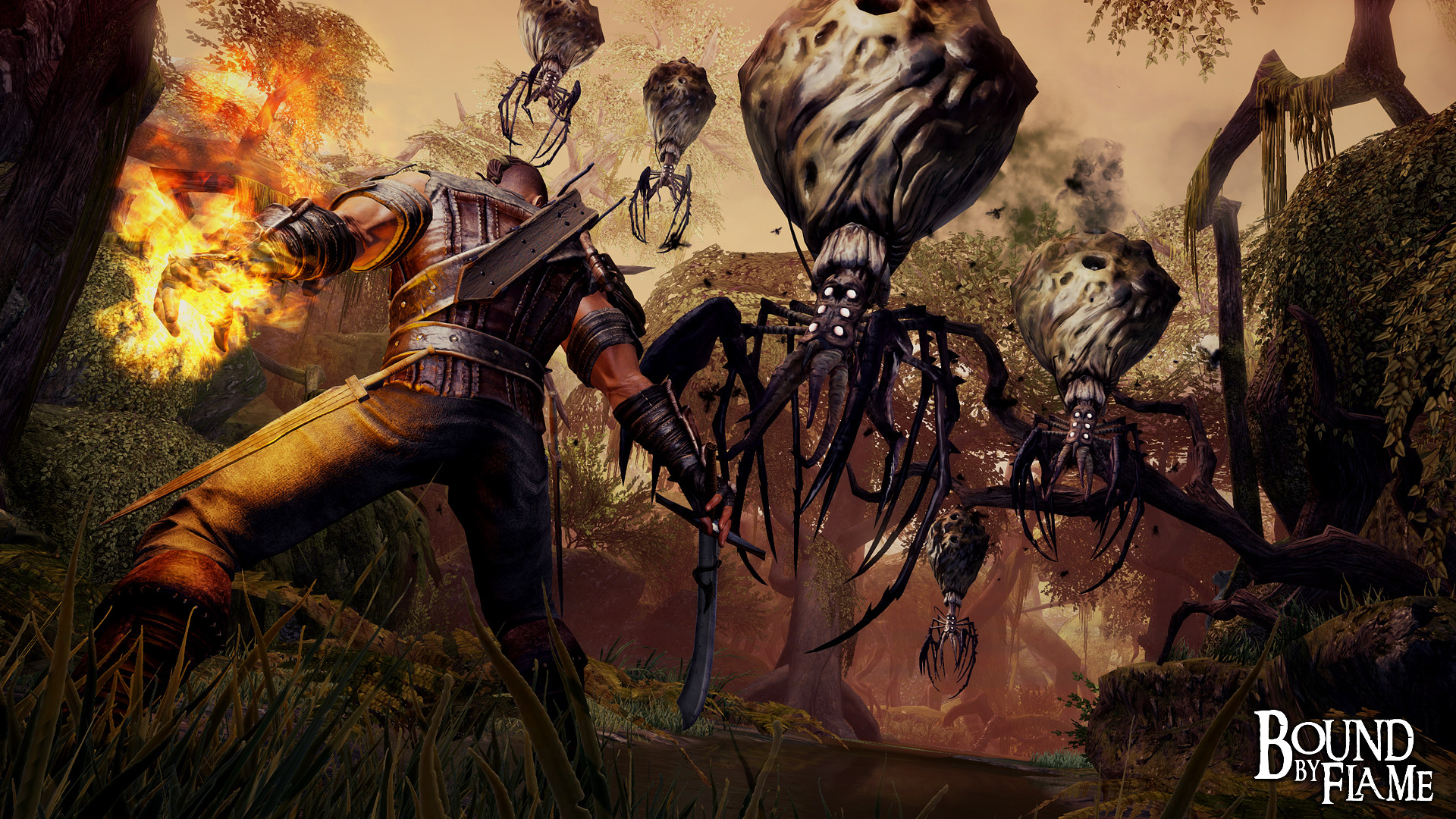