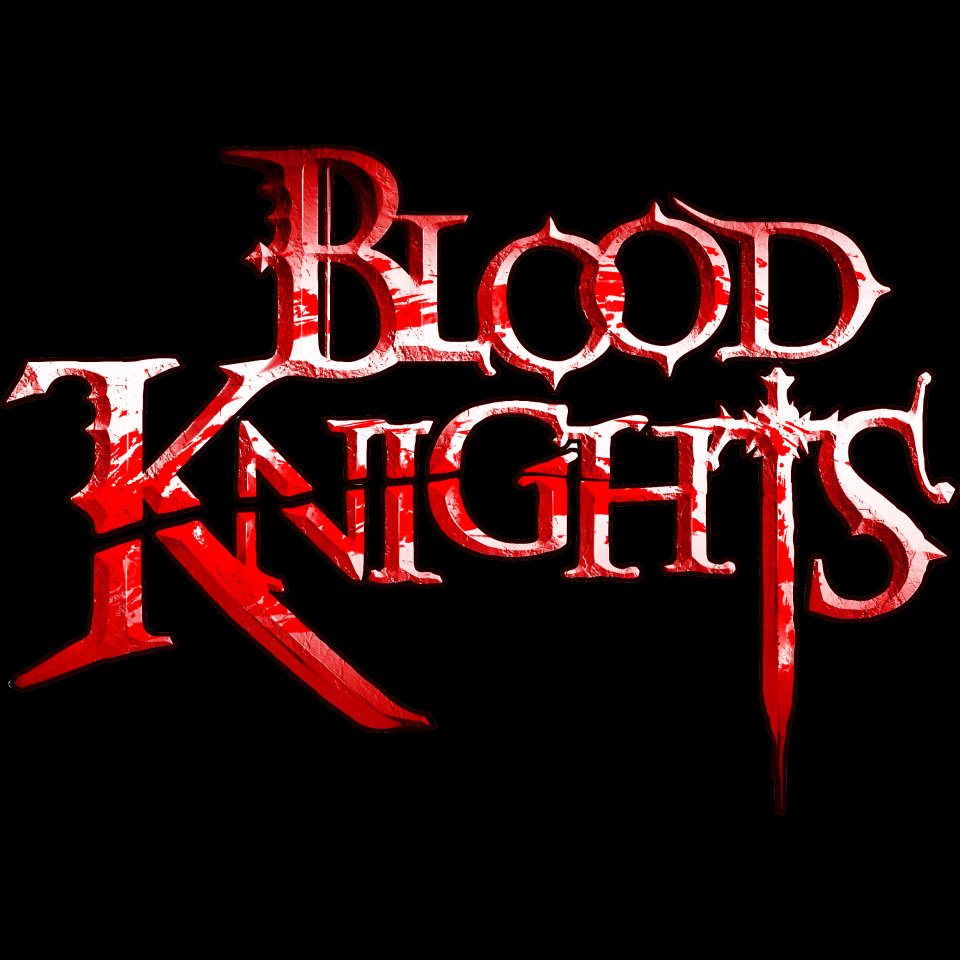 Deck 13’s bloody hack-and-slash game, Blood Knights, has been delayed too many times to count, but after a long wait it will finally see the light of day tomorrow. Set in medieval times, Blood Knights throws you into the middle of an ongoing war between man and vampire. Players take on the role of Jeremy, a vampire hunter who has to team up with vampire Alysa in order to save the world. The game will launch November 1 for $14.99, a year and a day from its originally planned release.